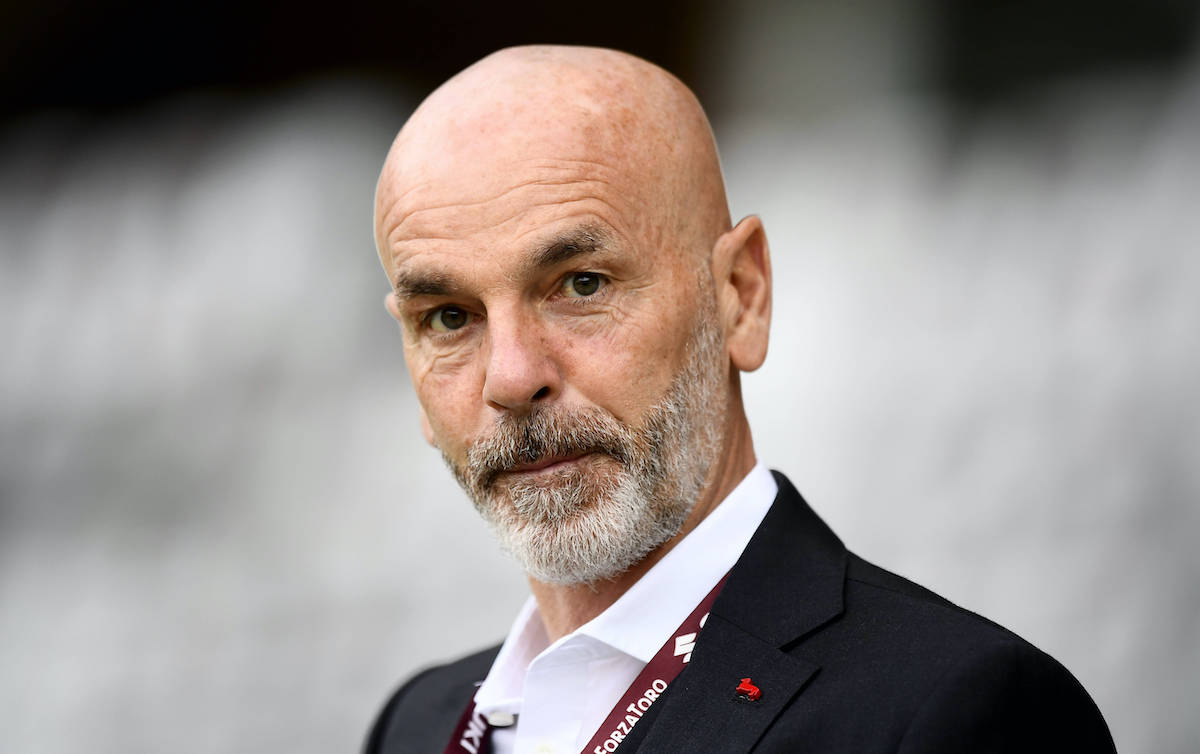 Stefano Pioli was full of nothing but praise for his players as they absolutely wiped the floor with Torino, beating them 7-0 at the Stadio Olimpico Grande Torino.

Milan played in Turin for the second time in four days and some feared that an anti-climax could beckon against the Granata after Sunday’s 3-0 rout of Juventus at the Allianz Stadium, but that could not have been further from what actually happened.

Milan were 2-0 up at the break thanks to Theo Hernandez’s rocket strike and a penalty from Franck Kessie, but that was the calm before the storm in many ways. The Diavolo were 4-0 up just after the hour as Brahim Diaz scored and Theo got his second, before a 12-minute hat-trick from Ante Rebic made it 7-0 and completed an astonishing victory.

Pioli was interviewed by Sky Italia at the end of the game and was asked to dissect another statement victory, with his comments transcribed by MilanNews and translated below.

Should they move every game to Turin? “Two such difficult away matches and two such important performances are a very important sign. We still need a victory and we have to think about the next one.”

Do you already see the Champions League? “We are 3km from the summit, until you are up… Anything can happen uphill. Two weeks ago they said we were half dead, now we have fate in our hands. I asked the boys to play better than their opponents because if you play better you have a better chance of winning and we did it.”

What has amazed you the most these days? “I always told the guys that I was lucky enough to coach not just any group, a group that built itself. The club has always protected us, it’s good at Milanello. It is a special group, they respect and love each other. There isn’t a single episode but there are so many things I could tell. We have been working for a year and a half and it shows, but we will be able to celebrate only when we make it.”

On the character of the team: “We have become a strong team from a mental point of view. I never forget that I coach a very young team that has become mature and solid, it has awareness. It is the most rewarding step for our work.”

On Theo: “If he plays with this attention, being inside the game with a little more mental vivacity is very strong. He can do both phases very well, with his physical abilities it is enough to stay inside the game that he can very well become one of the strongest. He has only been playing continuously for a year and a half, I always tell him that he must not be satisfied with talent. He has an incredible physical strength and quality, very well that he wants to become the strongest and must prove it every day.”

On the euphoria of the team: “Until you cross the finish line you can’t give up anything. We’ve done so much we have to hold on for a week. The team deserves it and the club deserves it, in the situation we have experienced the club has been fantastic, from ownership to the technical area. Milanello is a happy island. We are building something that can give us immediate results and that will give us many things for the future.”

How is Ibra? “For the European Championships I don’t know. We hope to have him for the last game against Atalanta. Zlatan is a phenomenon and he will also come out of this situation.”