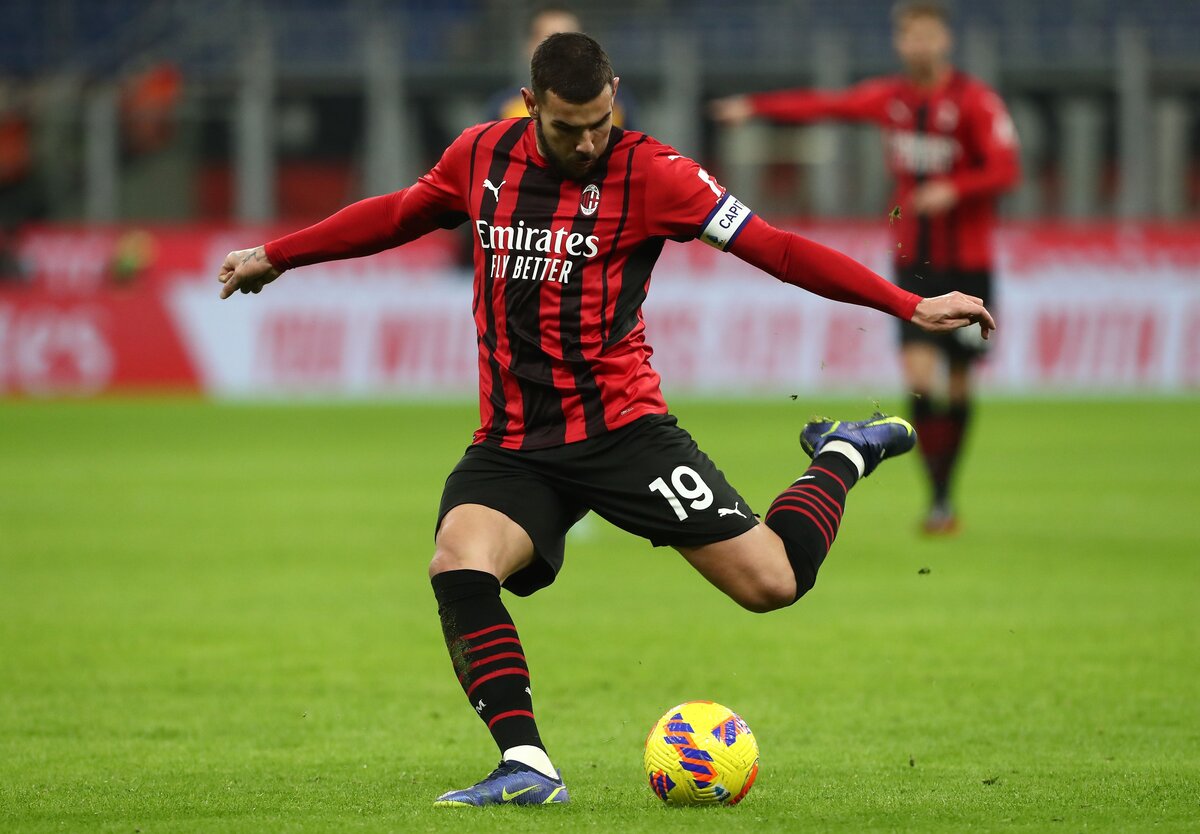 Pioli praises Theo’s captain display vs. Roma: “His best game of the season”

As a result of the many absences, Theo Hernandez got to wear the captain’s armband in AC Milan’s 3-1 win over Roma on Thursday. And the Frenchman didn’t exactly disappoint, putting in a great display.

The likes of Alessio Romagnoli, Simon Kjaer, Davide Calabria and Franck Kessie were all unavailable for the game, while Zlatan Ibrahimovic was on the bench. Therefore, Stefano Pioli decided to give the armband to Hernandez.

As said, he was one of Milan’s best players during the game and Pioli was asked about it during today’s presser, cited by MilanNews. He heaped praise on the left-back, labelling it as his best performance of the season.

“He played the best game of the season in terms of application, attention and defensive work. He didn’t miss a move. He worked well in the days before the game. In football, you can tell many tales, but if you train in a certain way then you play a certain way. Theo has to find this continuity because he has characteristics that are very important for us,” he stated.

It remains to be seen if Hernandez will wear it again against Venezia tomorrow, or if Ibrahimovic will take it. Either way, it would be a huge bonus for Milan if he were to continue on this positive path.