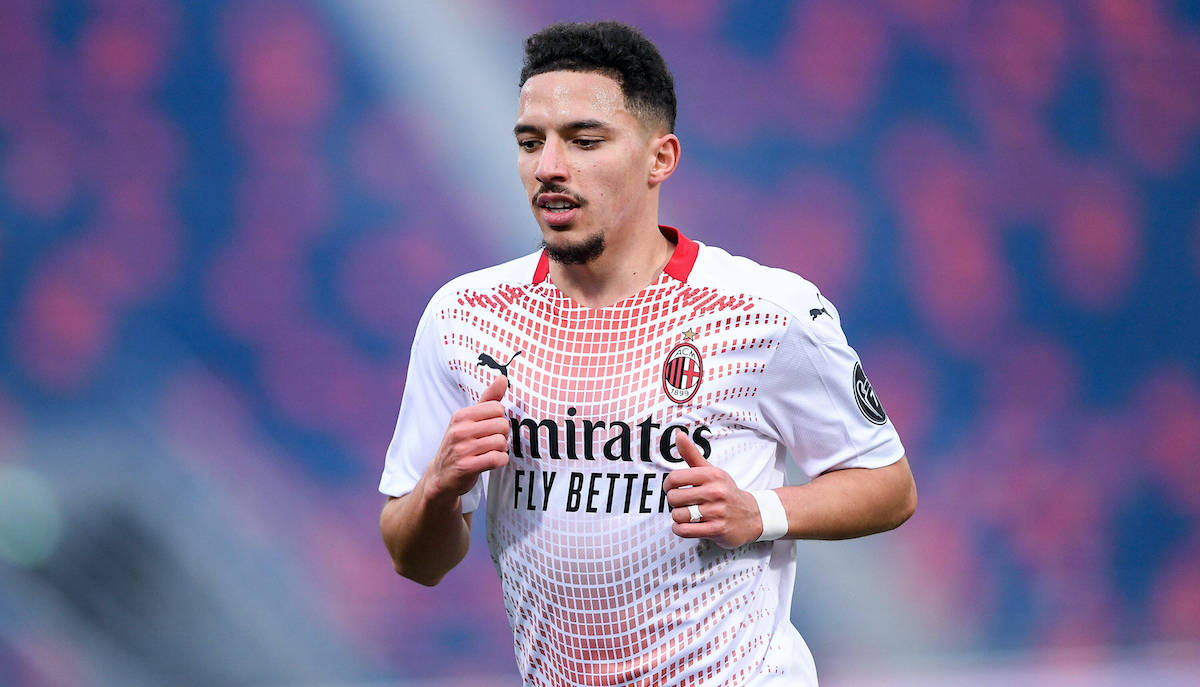 Pioli provides reassuring update on Bennacer: “He didn’t have a relapse”

Ismael Bennacer was forced to leave the pitch with an injury mid-week, as Milan took on Red Star Belgrade in the Europa League. Images that worried the Rossoneri fans, fearing that he had suffered a relapse.

The Algerian has really struggled with injuries this season and was out for two months prior to making his return at the end of January. Gradually inserted back into the team, he played from the first minute against Red Star.

However, he left the pitch in the first half with a new injury, which will keep him out for the derby against Inter tomorrow. Having said that, it seems that injury isn’t as serious as first feared, per Stefano Pioli at his press conference today.

“He didn’t have a relapse, the muscle struggles to find elasticity, I hope to have him back soon,” he said as cited by MilanNews.

Good news for all the Milan fans, as having Bennacer back as soon as possible will be very important for this final stretch of the season. Hopefully, he will get over the injury struggles and be healthy until the end of the term.

READ MORE: Three exciting battles to keep and eye on in Milan vs. Inter