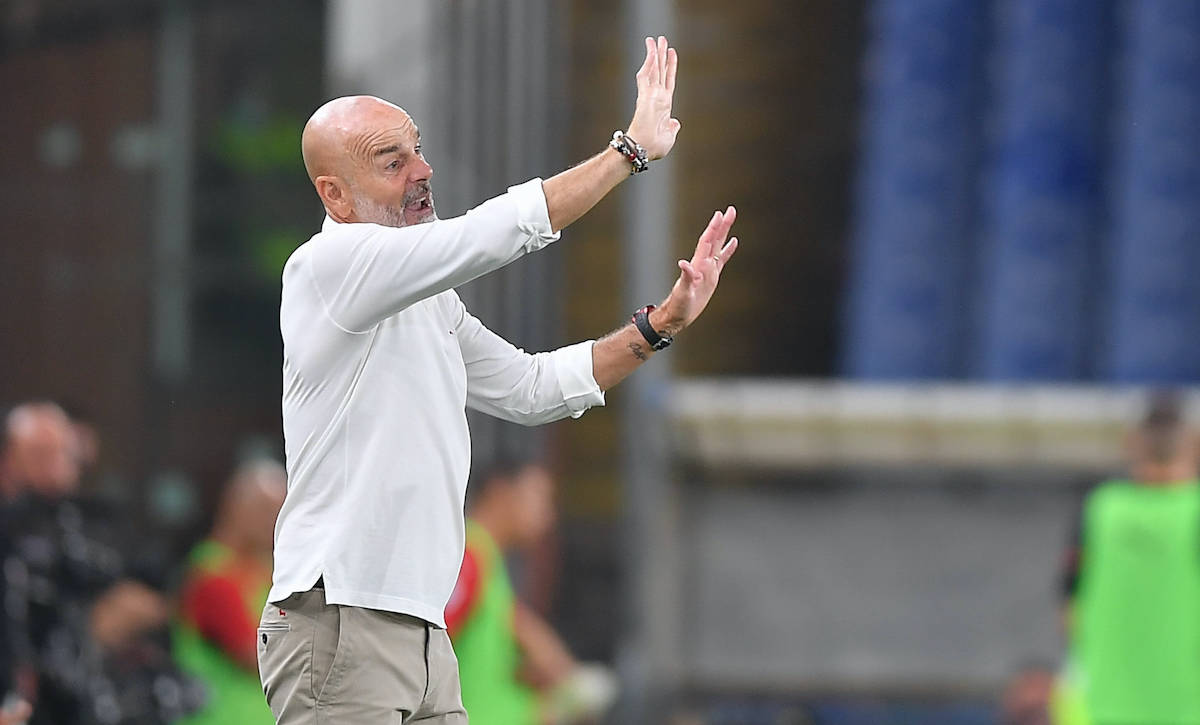 AC Milan boss Stefano Pioli has described the Champions League group that the Rossoneri have drawn as ‘very difficult’.

Milan secured their return to the Champions League after a seven-year absence after finishing second in Serie A last season, but unfortunately such a long time away from Europe’s elite club competition had taken a hit on the coefficient ranking meaning that the Diavolo were put in pot four.

Today’s draw produced an interesting outcome as Milan were drawn in Group B alongside some familiar foes. Premier League side and six-time winners Liverpool are one of them, meaning the two teams will face off for the first time since the Athens 2007 final, while Milan will also face Porto.

Atletico Madrid are the other team, and rather ironically is is Los Rojiblancos that Milan’s last Champions League game was against, all the way back in 2014. Stefano Pioli responded to the draw via ANSA, with his comments transcribed by MilanNews.

“It is a stimulating group, very difficult, but we are Milan and it is right that our name is associated with clubs that, like us, have made history,” he said.

READ MORE: One out one in for Milan’s midfield as two operations have been defined – the details