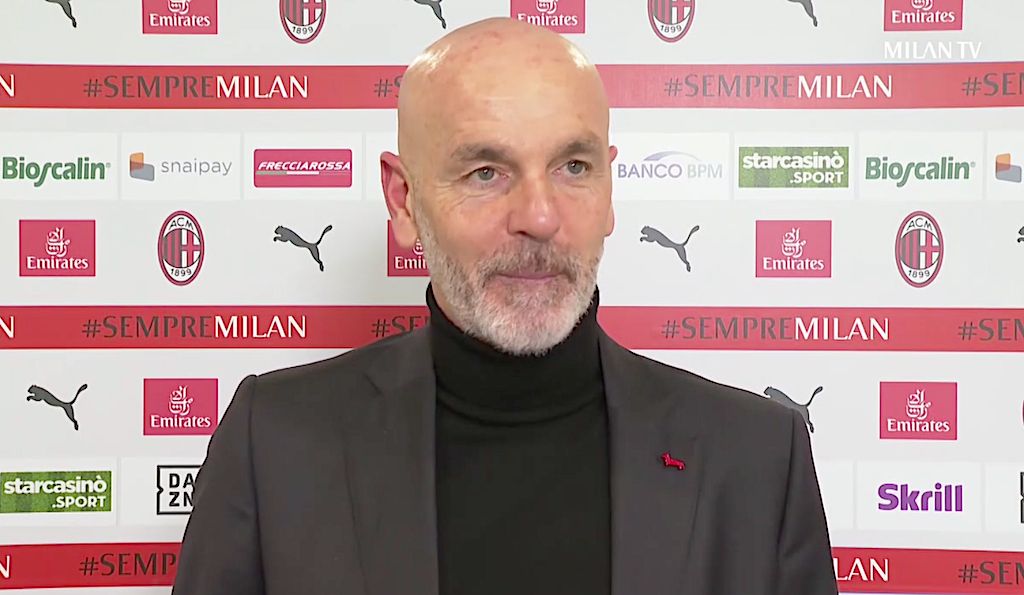 Pioli reflects on defeat against Juventus: “The result hurts, it is useless to deny it” – video

AC Milan boss Stefano Pioli has revealed that the defeat to Juventus is one that ‘hurts’ because the team wanted a good result ‘at all costs’.

Pioli was interviewed by Milan TV at the end of the game.

What will you say to the team? “The result hurts, it is useless to deny it. We wanted a positive result at all costs. We are experiencing feelings that we haven’t experienced for a long time,” he said.

“Understanding how bad you feel after a defeat will allow us to keep them away. The performance was there, then tomorrow we will see the details in which we did less well. In defeat we must find certainties, we have them. It will not be a defeat to take them away.

“We conceded goals when it seemed that we could be the most dangerous, but when you face such strong opponents you have to be careful. When you offer one-on-one against certain opponents you can also suffer.

“This was only an important step, we had prepared well but unfortunately we are going home without points. Now we have to think about recovering energy because there is another important match [against Torino].”