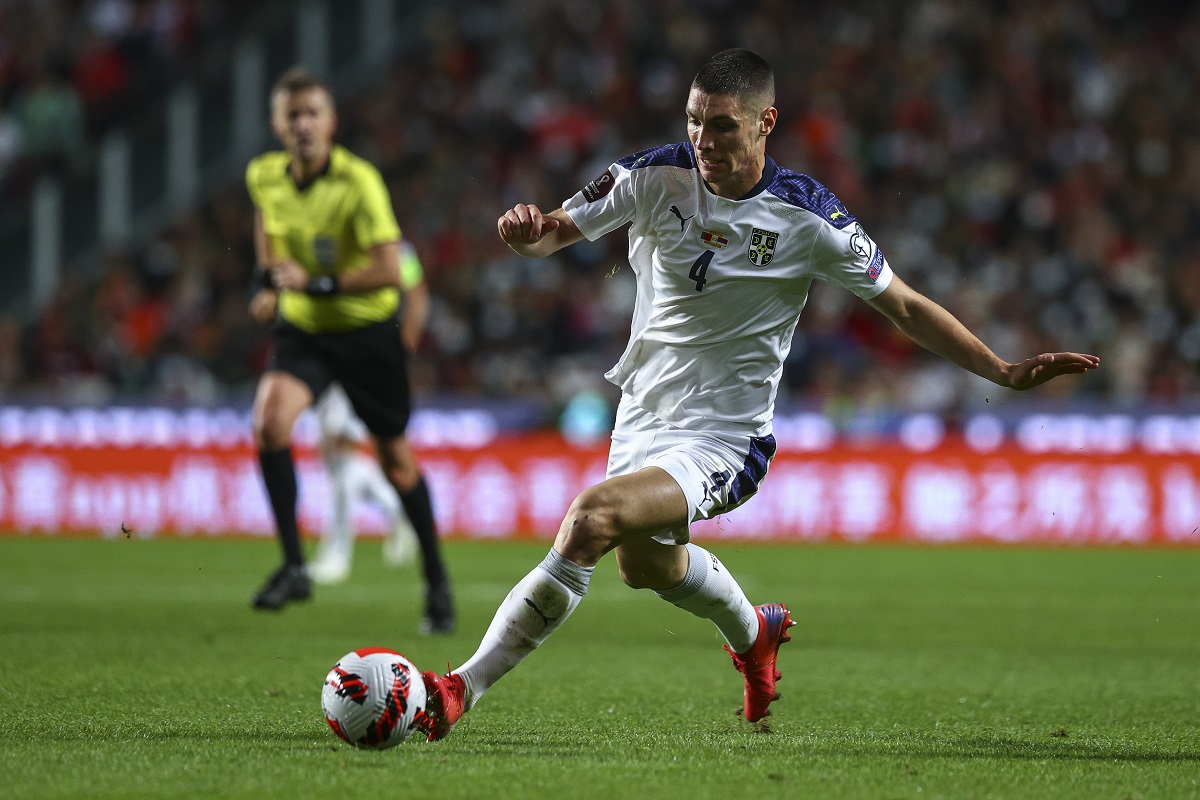 Next month, with the transfer window once again open, AC Milan are expected to reinforce the defence. Simon Kjaer’s injury has changed the plans of the management and a centre-back should now arrive.

One of the names that have been linked with the Rossoneri lately is Nikola Milenkovic, whose contract with Fiorentina will expire in 2023. Many consider the 24-year-old as one of the best centre-backs in the league so it would be a good signing.

As per today’s edition of Corriere Della Sera (via MilanNews), Milenkovic is at the top of Milan’s wish list for the defence. Stefano Pioli knows him well from his time at Fiorentina and would like to reunite with him at San Siro.

It remains to be seen if Milan can convince Fiorentina to sell their star in January. Furthermore, the price tag most likely won’t be super low, which could be an issue for the Rossoneri next month.

READ MORE: Stalemate continues between Milan and Kessie – the figures in play