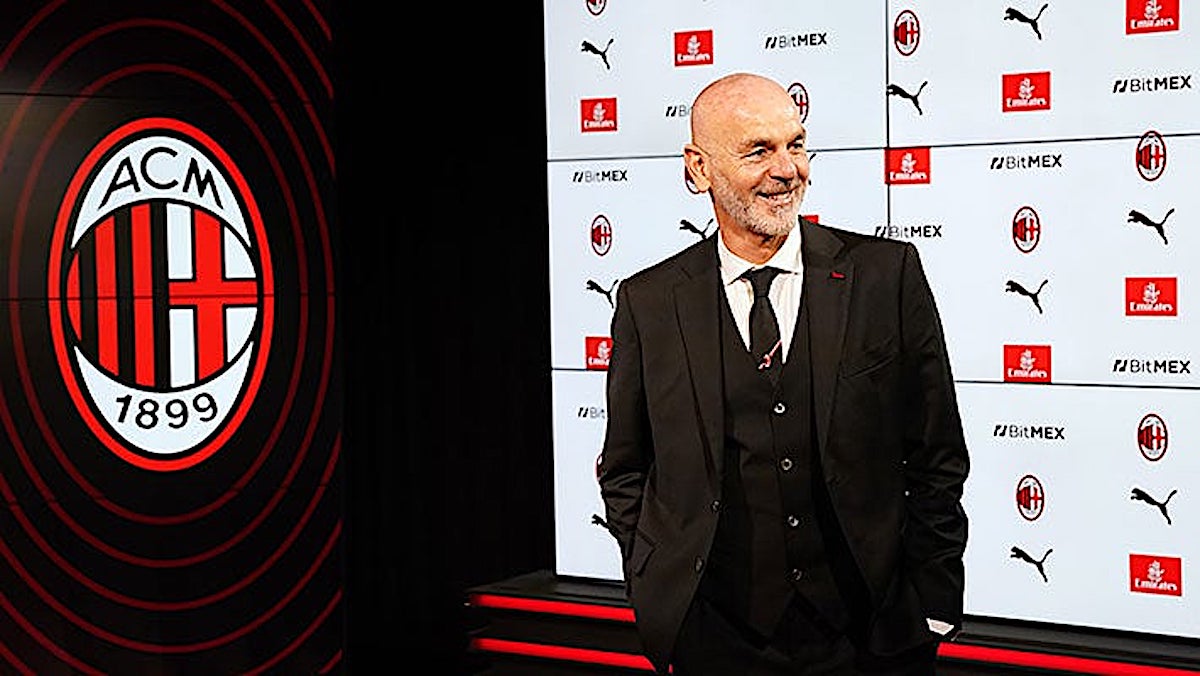 AC Milan head coach Stefano Pioli thanked the management for putting their faith in him again as he agreed a one-year contract extension.

Milan have now confirmed on their official website that Pioli has signed a new deal with the club lasting until 30 June 2023, with an option for a one-year extension. The former Lazio and Fiorentina boss helped the Rossoneri back into Champions League and has now been in charge for 106 matches with a record of 59 wins, 27 draws and 20 defeats, at a points-per-game average in Serie A of 2.05.

Pioli gave his thoughts to the club’s website after signing his new deal, which has been rumoured to be imminent for the past couple of weeks now.

“I want to thank the club for having given me the chance to coach a competitive team and one that is replete with great values, which must never go missing and which make AC Milan special,” he said.

“I’m proud of the work we’ve done until now, with the good relationship I have with the management, with the growth of my players and with the passion displayed by everyone working at this incredible club. Our fans are extraordinary and I hope to return their affection by making Milan more and more competitive.”

Pioli last renewed his contract before an away game against Sassuolo as part of an impressive post-lockdown run that saw Milan turn their back on the idea of hiring Ralf Rangnick. The next opponents? Sassuolo, on Sunday.