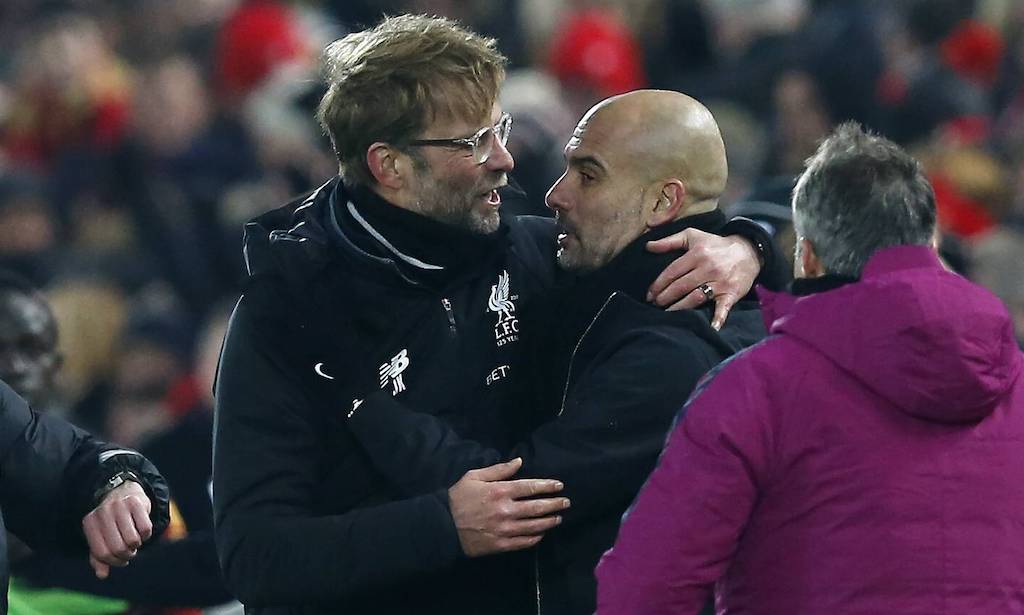 The Rossoneri went on an exceptional run after the resumption of Serie A as they went 12 league games without defeat, winning nine of them including memorable victories over Roma, Lazio and Juventus.

That allowed them to snatch a Europa League spot, something which seemed almost impossible given the situation that Pioli inherited when he took over from Marco Giampaolo’s disastrous seven-game reign.

The impressive stretch of results as well as an eye-catching, expansive style of football earned Pioli a new two-year deal with Milan, meaning they will go into next season with continuity being the new buzzword, whereas before it seemed like it would be revolution under Ralf Rangnick.

Pioli was interviewed by La Repubblica, and discussed those that he is inspired by on a managerial level.

“Guardiola and Klopp, at the highest level,” he said (via MilanNews).

“But, I take inspiration from many situations, like dead balls, for example, which I took from Cali’s America.”

Pioli was also he asked for a renovation of Milanello: “Only small improvements: the rooms and the changing rooms (for the players and staff). It is the most beautiful place in the world to work at, but in some parts a little outdated.”

On playing behind closed doors: “I do not agree that players were freed of San Siro’s pressure. The second part of the season was unusual, and the fans are rightly demanding.

“The players are looking forward to the embrace of San Siro. It will be an extra factor to consolidate the latest results.

“A letter to Milan fans: let’s meet again as soon as possible. It is right that Milan returns to its levels.” 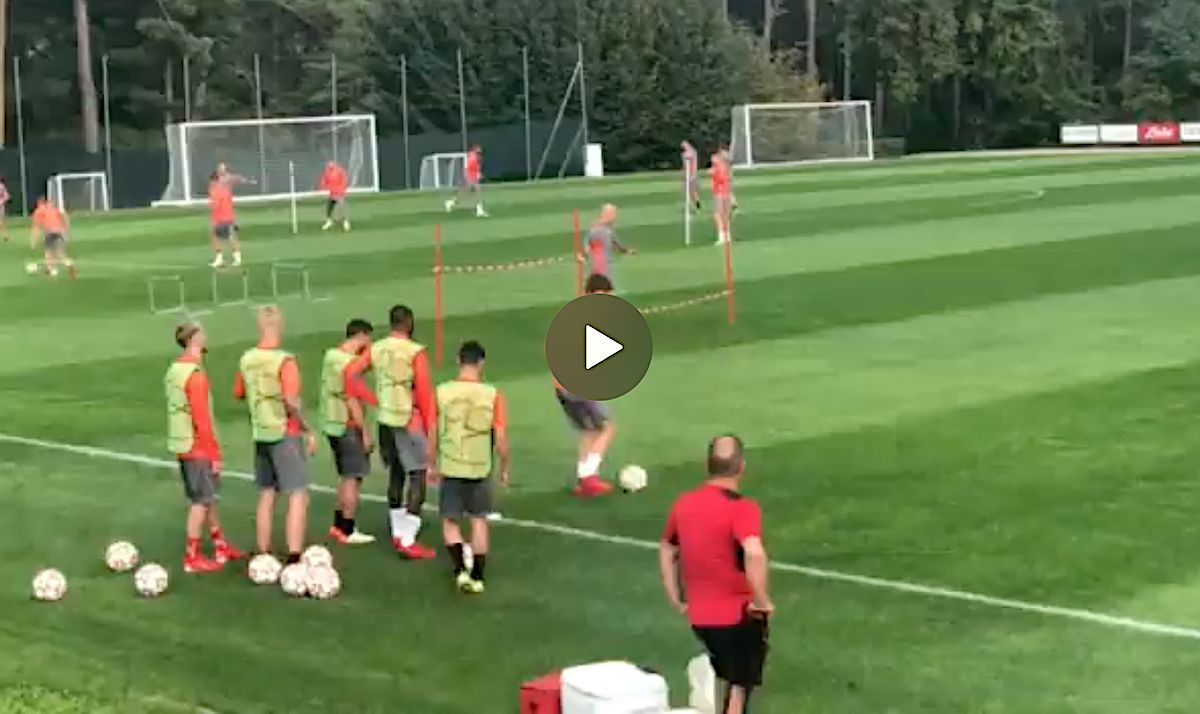 GdS: Close friends and family plus a decade of hard work – background on Daniel Maldini’s rise
27 September 2021, 15:20
Serie A Standings