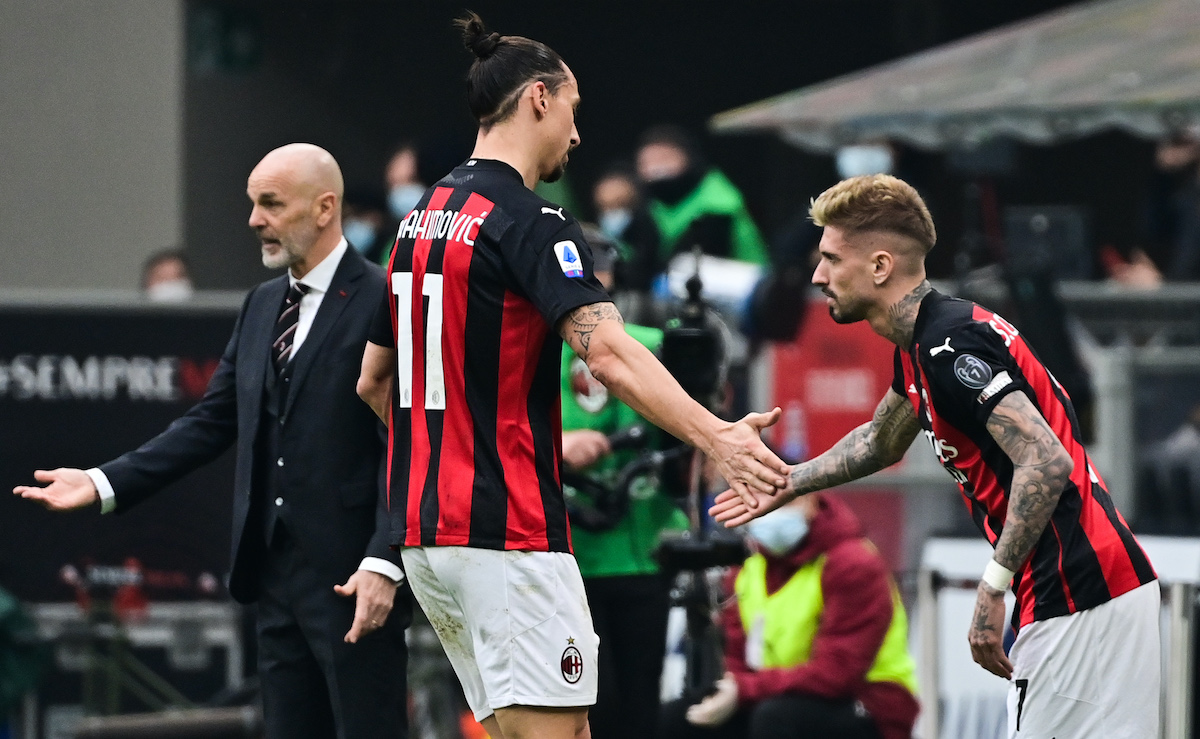 Zlatan Ibrahimovic suffered a problem towards the end of AC Milan’s derby defeat to Inter which meant he needed to come off, Stefano Pioli has confirmed.

It wasn’t Ibrahimovic or Milan’s day at San Siro as the Swede was denied multiple times by an inspired Samir Handanovic, with the Nerazzurri running out 3-0 winners thanks to a brace from Lautaro Martinez and a third goal from Romelu Lukaku.

There was somewhat of a strange substitution in the closing stages as Samu Castillejo came on for Ibra with Milan needing goals. However, as revealed by Stefano Pioli himself at the end of the game, the 39-year-old asked for a change due to physical discomfort.

Speaking to DAZN (via MilanNews) after the game, the Milan head coach said: “He asked to be replaced due to a cramp in his calf, he was no longer able to detach. Then we’ll see what choices to make for Thursday and Sunday.”

In addition, Pioli also didn’t rule out the idea of a change in formation as he was asked by one of the reporters in the press room: “Could Milan review its formation given the difficulties that have occurred in the last period?”

Pioli replied as follows: “We’ll see, everything is possible. From tomorrow we will make our assessments thinking about the best for the team.” 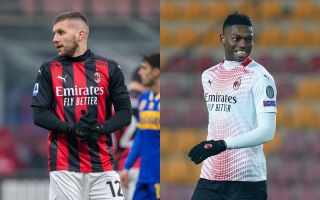 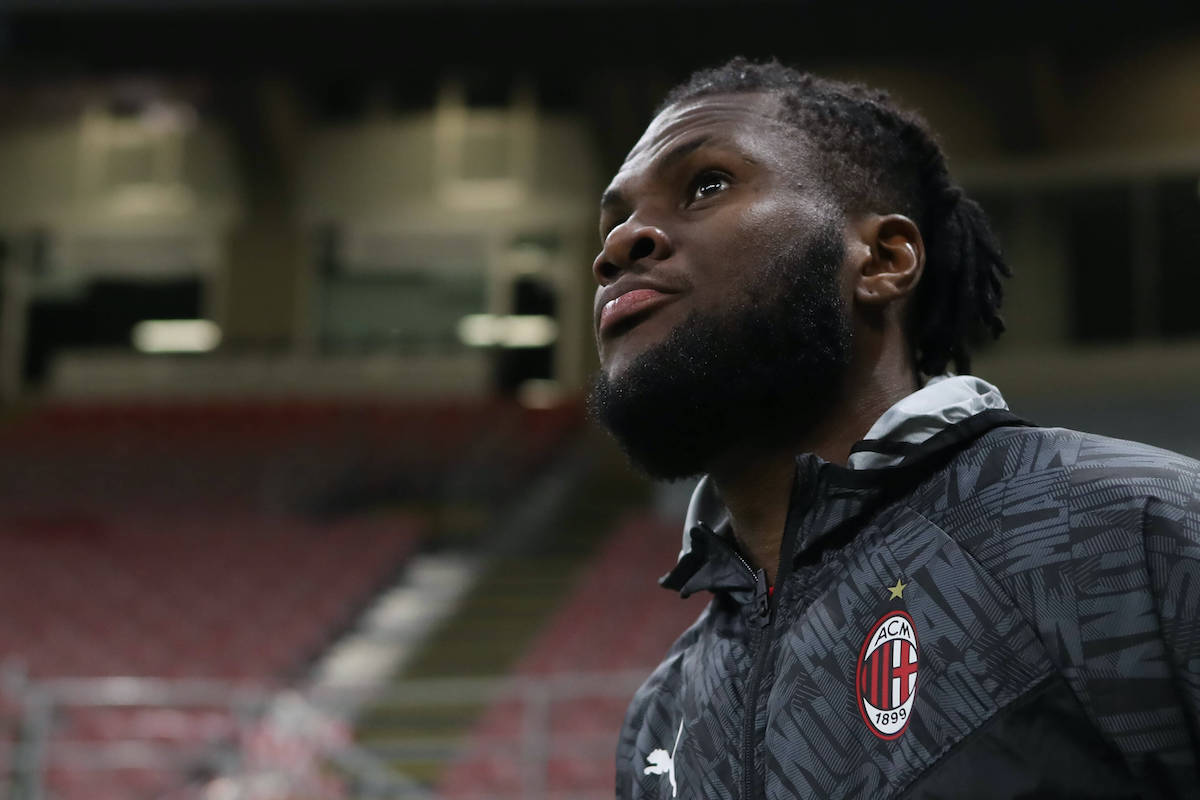