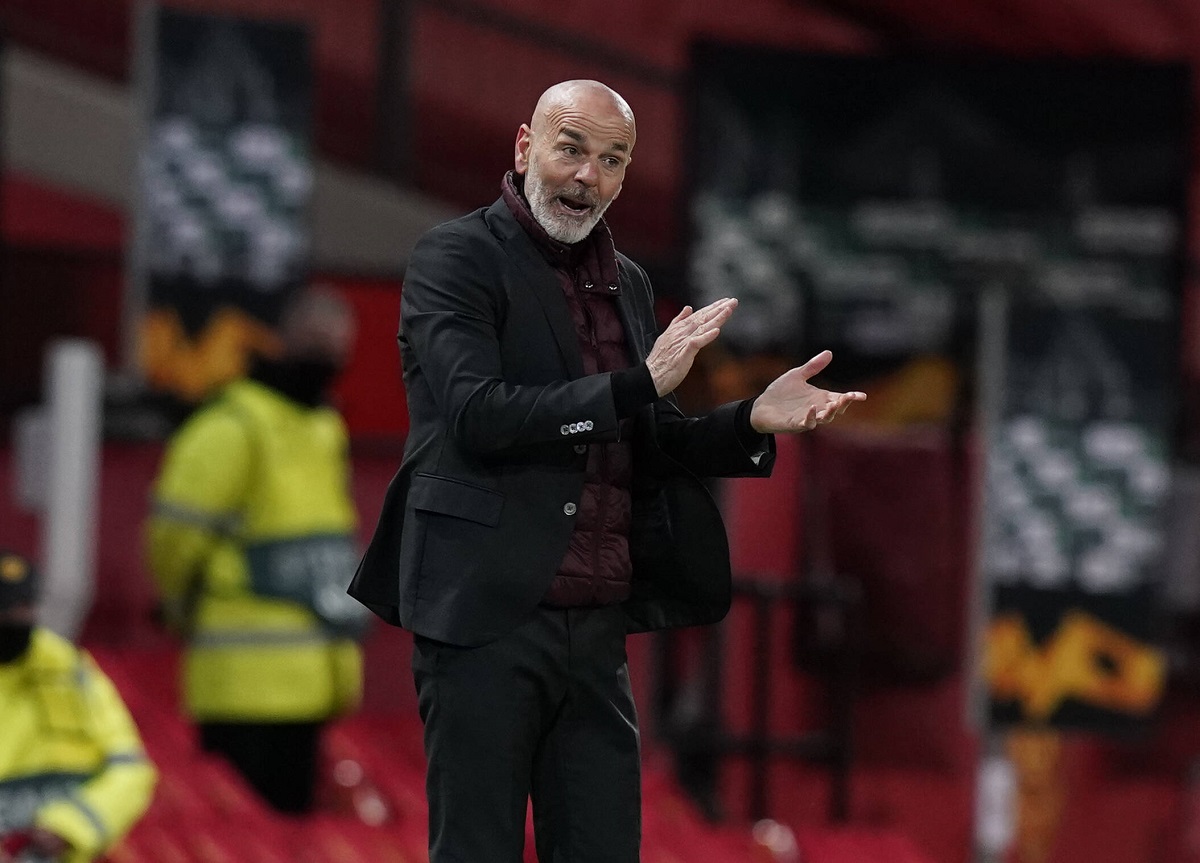 Milan got off to a good start in the game against Man Utd and opened the scoring after just 11 minutes. However, Franck Kessie’s stunning strike was disallowed for an alleged handball that has sparked controversy.

On the replays, it was hard to detect the Ivorian’s touch with the arm and the incident has upset many Milan fans, as they feel the goal was valid. We can only hope that VAR had better angles than us, because if not it sure is controversial.

In his post-match press conference, as cited by MilanNews, the Rossoneri manager Stefano Pioli was asked about the incident and the handball. He admitted that he hasn’t seen the situation but that Kessie had a clear stance on the matter.

“Kessie swore to me he didn’t touch it with his hand. But I haven’t seen it yet,” he stated.

Milan will take on Napoli this Sunday in the race for a top-four finish, hoping to put pressure on Inter in first even, and then they will face Man Utd again. The late away goal scored could be very important for them.

READ MORE – Tomori on Man Utd draw: “We would have deserved the victory as well but we are happy”