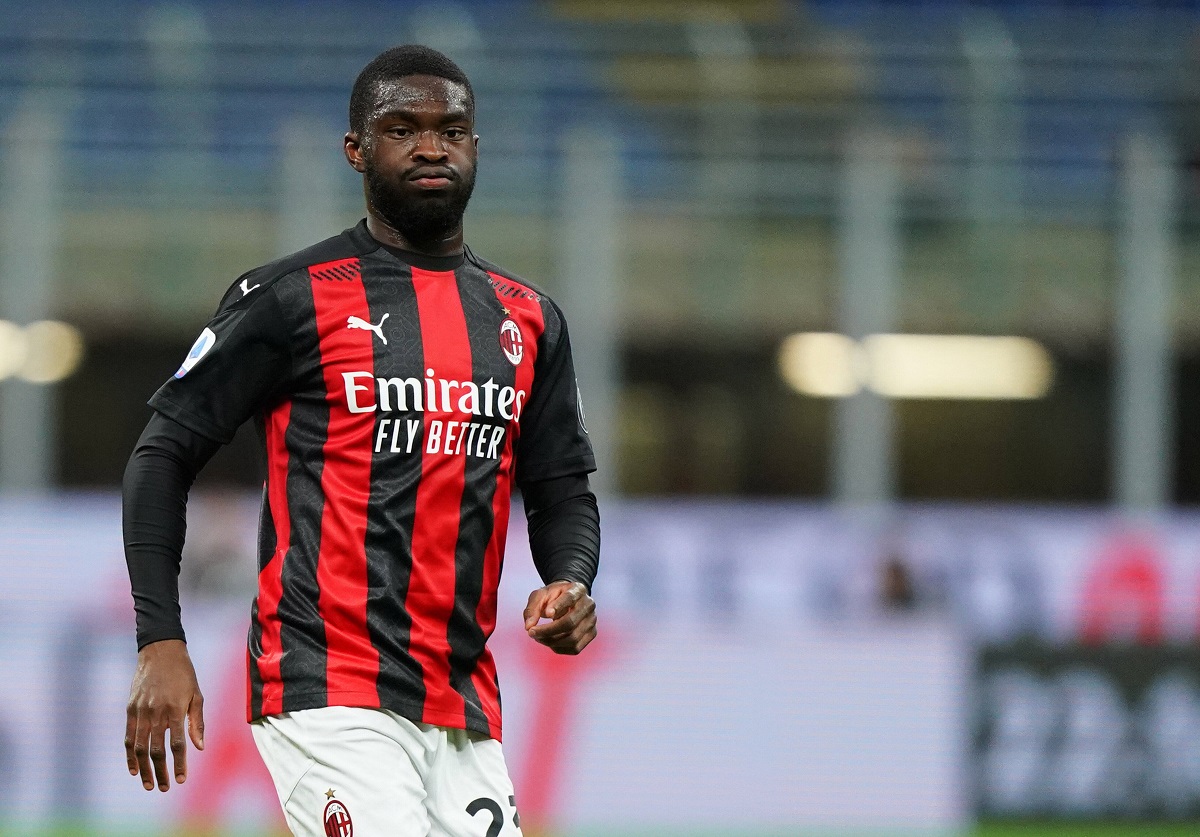 AC Milan boss Stefano Pioli has given an update on the situation regarding a number of different injured players ahead of tomorrow’s game against Lazio.

Milan know that they simply have to bounce back with a positive result in the capital having lost on Wednesday night against Sassuolo, but it seems as though there will be injury problems for Pioli to battle once again.

There have been reports leading up to the game that Theo Hernandez and Zlatan Ibrahimovic will not be ready for the game, and Pioli addressed questions related to the pair in question while also revealing there is set to be a change at centre-back for the game.

He confirmed that Ibrahimovic won’t be available tomorrow against Lazio but will return against Benevento, while Theo could play a part and Fikayo Tomori is struggling with a minor problem. His comments have been transcribed by MilanNews and translated below.

“Ibrahimovic is better but he won’t be there tomorrow, he should be back for the next game. Mandzukic and Leao are playing for their places tomorrow. Mario is better and has the characteristics to give himself the right contribution in the opponent’s area,” he said.