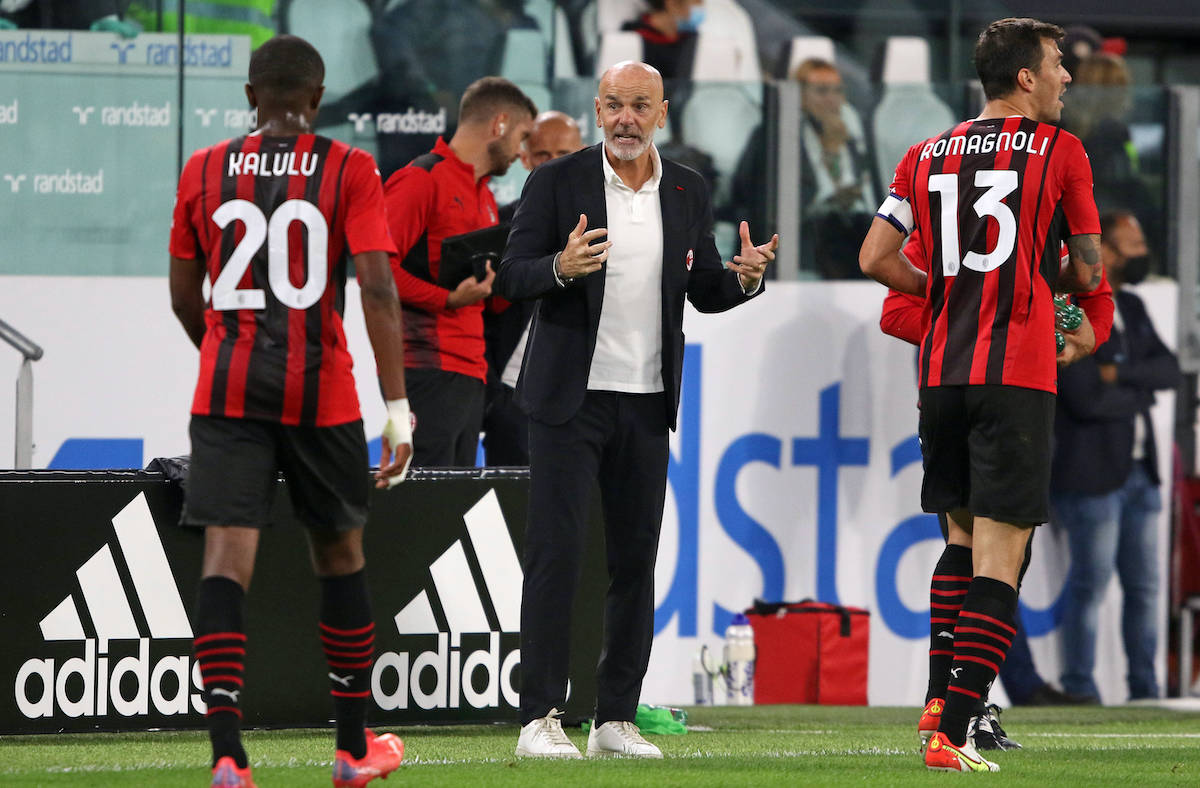 MN: Rotation a temptation for Pioli but Milan cannot let their guard down in next two games

Tomorrow night’s game against Venezia at San Siro is no less important than Sunday’s match versus Juventus, with three huge points up for grabs.

MilanNews writes that after two difficult matches against Liverpool and Juventus, the schedule has given Milan two matches that on paper appear to be slightly easier in difficulty as Venezia will visit San Siro on Wednesday night and on Saturday a trip to Spezia is on the cards.

Six points is obviously the target and head coach Stefano Pioli may have the intention of implementing some rotation to let some players catch their breath and keep everything fresh, but this can also be a risky strategy. Spezia of course beat the Rossoneri 2-0 last season and given the damage that loss caused, it is still fresh in the mind.

Milan will face Atletico Madrid in the second group stage game of the Champions League and they want to get there with 6 points in the bank so they are mentally charged for the game. Pioli is such a coach that he will not let his team think about the match against Atletico, but to focus fully on Venezia firstly, then Spezia. Game by game.