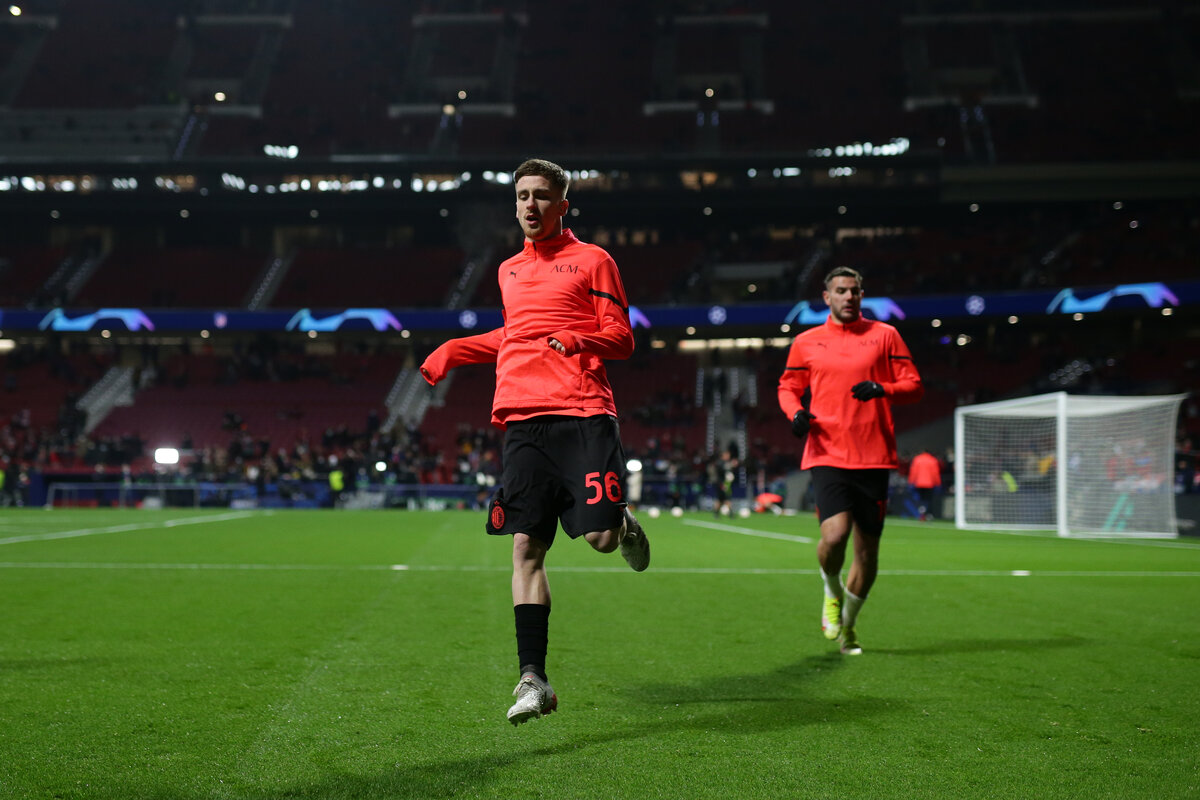 During the game between AC Milan and Atletico Madrid earlier this week, Stefano Pioli decided to move Alexis Saelemaekers to the left-wing after making some substitutions. A move that has a deeper explanation.

The Belgian has played in that position before, and Rafael Leao wasn’t in top condition, so it wasn’t a huge surprise. Pioli was asked about it during today’s presser, though, and he explained that managers need to have many solutions these days.

“Having very flexible players gives us many solutions. Five subs have changed things. Now you don’t only need a plan A but also a plan B and a plan C. Now you can change characteristics, positions to put opponents in difficulty,” he stated.

The general approach to the five-subs rule seems to be positive as most fans enjoy seeing games with a lot of energy. There’s no doubt, however, that it can also slow down the game tremendously as it gives more opportunities for ‘time-wasting subs’.

Saelemaekers is expected to play from start tomorrow as well, with Milan taking on Sassuolo, but he’s facing competition from Junior Messias. The latter scored the winner against Atleti and certainly impressed Pioli.

READ MORE: Pioli opts for Bakayoko in Milan’s clash vs. Sassuolo – the XI in full