AC Milan boss Stefano Pioli appears to have sent a strong message to the management to get Hakan Calhanoglu’s renewal sorted.

The latest update from Marc Behrenbeck of Sky Germany on Twitter claimed that there have been ‘good conversations’ between the Milan management and the entourage of the player.

Milan and Calhanoglu have moved closer to a contract extension beyond the summer with further talks to be held after Christmas, and it is perfect timing after last night’s performance in which he registered a goal and two assists.

Pioli spoke to DAZN about Calhanoglu at the end of last night’s game, with his comments transcribed by MilanNews, and he sent a message about the importance of the player.

“Calha is fantastic, he is intelligent, he knows how to move well, he knows how to attack and knows how to connect the game, he sacrifices himself. I want him at this level, at the top. We have many roles in which we are at a very high level, we must continue.” 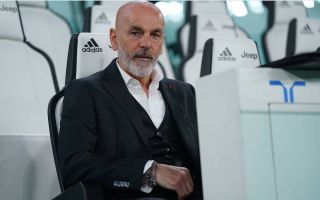 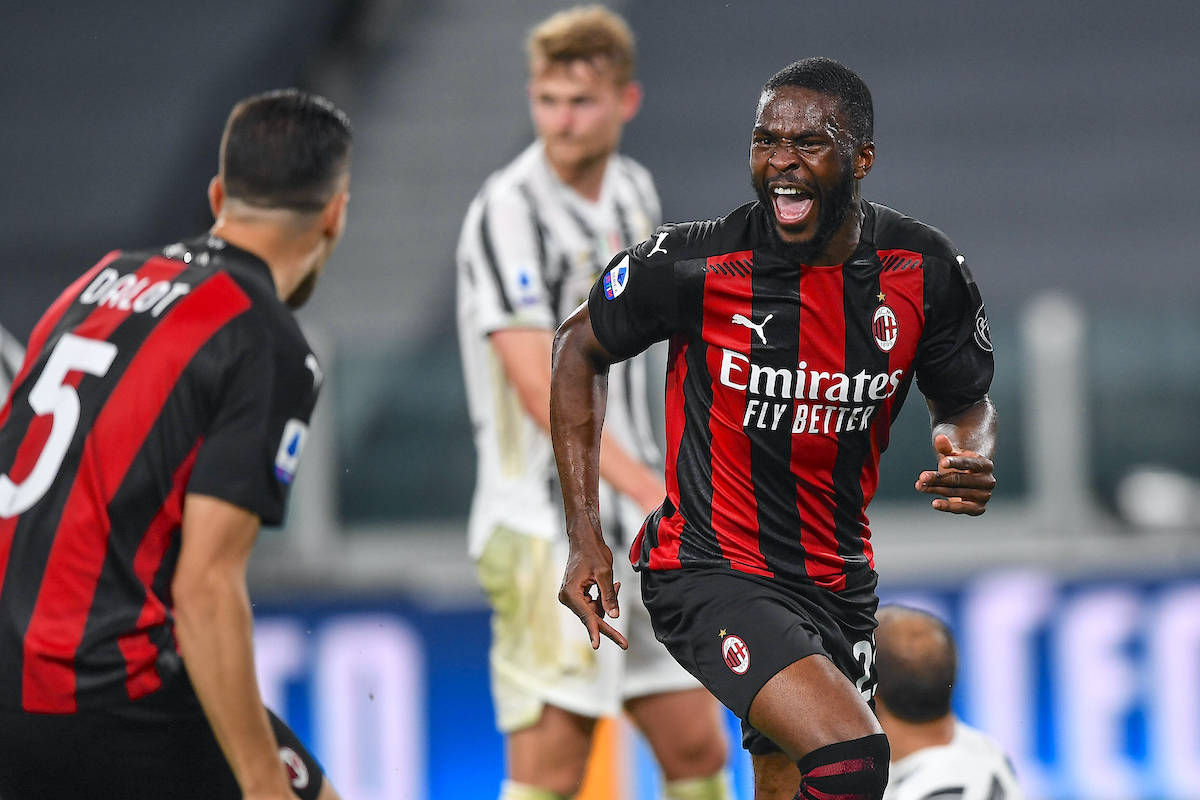 Tuttosport: Milan expected to enter negotiations with Man Utd over €17m-rated defender
11 May 2021, 12:14
Serie A Standings