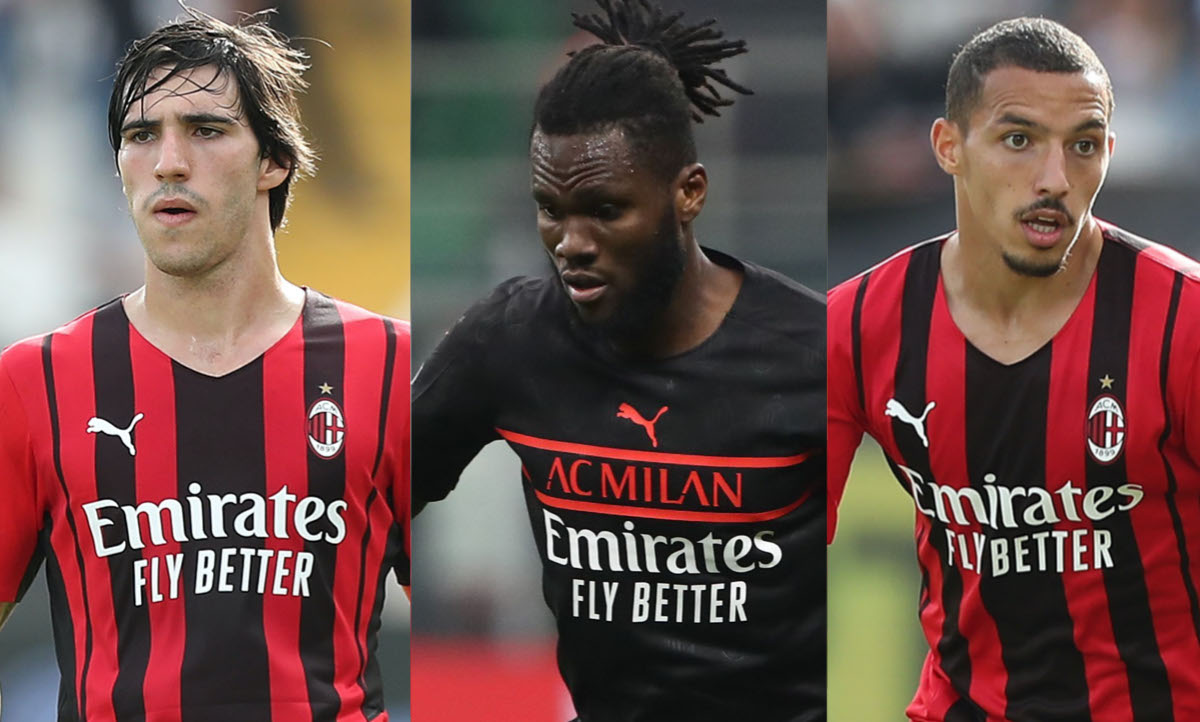 GdS: Pioli can smile as his midfield adds goals to their already impressive repertoire

AC Milan head coach Stefano Pioli is able to smile knowing that he has a midfield of the utmost quality and versatility, as this season has shown so far.

This morning’s edition of La Gazzetta dello Sport (via MilanNews) takes a look at the Rossoneri’s options for the double pivot and remarks how they have all now chipped in with goals. It was Ismael Bennacer who scored the winner against Bologna on Saturday night and the Algerian is the latest midfielder to have scored after Sandro Tonali and Franck Kessie.

Their contribution has not just been made in terms of effort, winning duels and protecting the back four, but also in terms of making a dent in the scoresheet. Tonali netted against Cagliari and Atalanta, Kessie scored a penalty against Verona to draw Milan level and now Bennacer stepped in with a vital goal.

Now we are waiting to see the real Tiemoué Bakayoko, who still appears to be lacking a bit in condition, even though he did provide the cross that led to Bennacer’s goal in Bologna. With Kessie, Bennacer and Tonali to call upon though, Pioli can rest easy.

READ MORE: Improvement of Milan’s accounts continues – the target by 2023 is clear