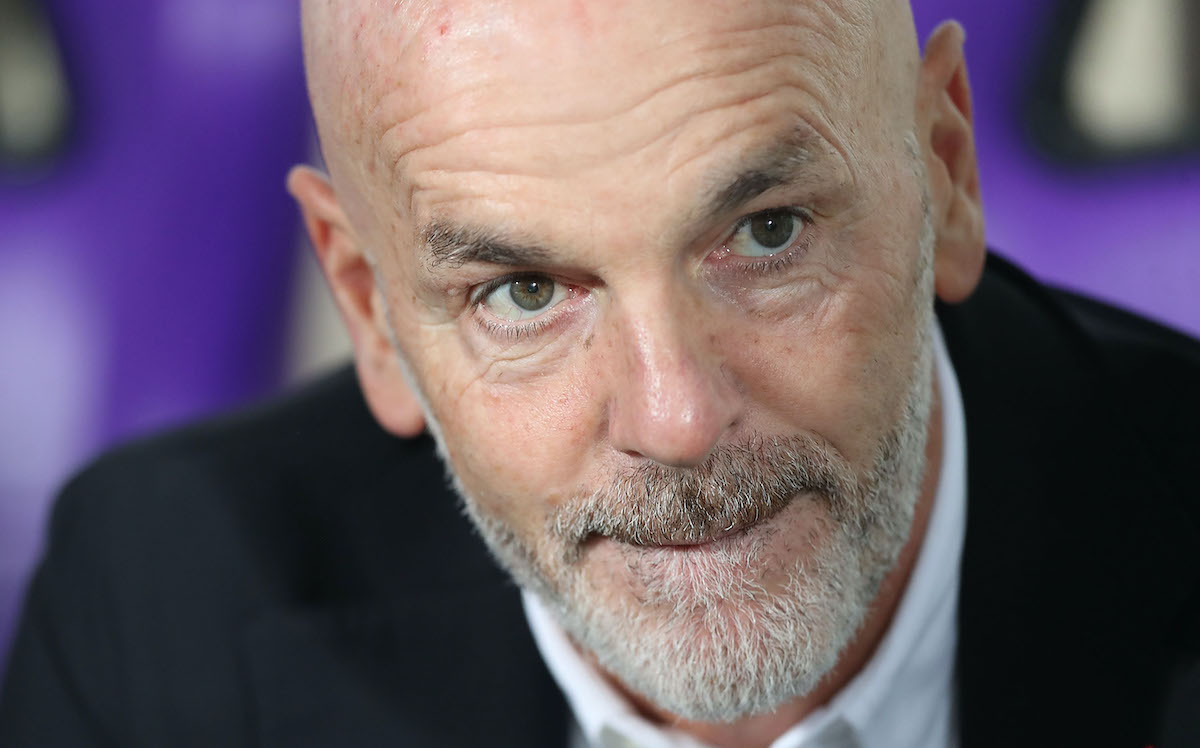 On the eve of the clash between AC Milan and Sassuolo, Stefano Pioli has named his 23-man squad and there is one notable return, namely Mike Maignan. Fikayo Tomori, on the other hand, remains on the injury list.

Initial reports suggested that both Maignan and Tomori would be back from start tomorrow but as was confirmed by Pioli earlier today, it will only be Maignan. The goalkeeper has made a remarkable recovery from his wrist surgery just over a month ago.

As said, the manager has decided to call up 23 players for the game and apart from Maignan’s inclusion and Tomori’s absence, there is nothing else to take note of. You can read about the latest XI here.

The game is scheduled for 15:00 CET and Milan will be looking to bounce back from their first league defeat of the season. Far too many mistakes were committed against Fiorentina and they don’t want to repeat that.