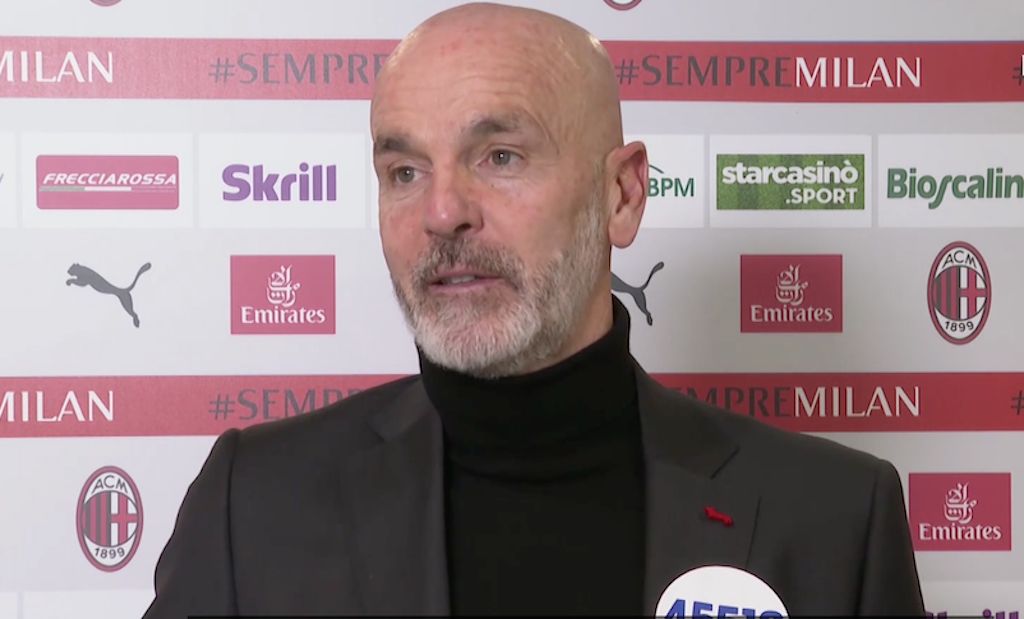 Pioli: “The character and the spirit of the team makes me proud” – video

AC Milan boss Stefano Pioli is proud of his team as they showed the strength of character to come back from two goals down and earn a draw against Parma.

Parma had a two-goal in the second half but a brace from Theo Hernandez – including a 91st minute equaliser – ended up being enough to salvage a point.

Pioli spoke to Milan TV after the game, with his comments transcribed by MilanNews.

“It’s nice to see the spirit and the desire of the team. The matches sometimes get complicated also because sometimes the evenings are not always the luckiest,” he said.

“The character and the spirit of the team makes me proud. Even in the face of injuries during the game, the boys showed they know how to react.

“It is a team that must have enthusiasm for what it is doing and how it is working. It is clear that being attacking and proactive, this makes us suffer some counter-attacks but we must not lose this spirit.

“It remains a performance where we have created many opportunities. We have to be faster and more precise. We come from a long and tortuous path. Now we have 3 important games. We need to recover and try to do well already in Genoa.”

On the goals conceded: “We made a few mistakes. We must also give credit to our opponents who had qualities that put us in difficulty. We will try to react and improve what we did wrong.”

On Theo Hernandez: “Theo is a fantastic player, he has excellent technical and physical qualities. He can still grow a lot in concentration but a player like this with his strength is incredible and it is difficult to ask him for more.”