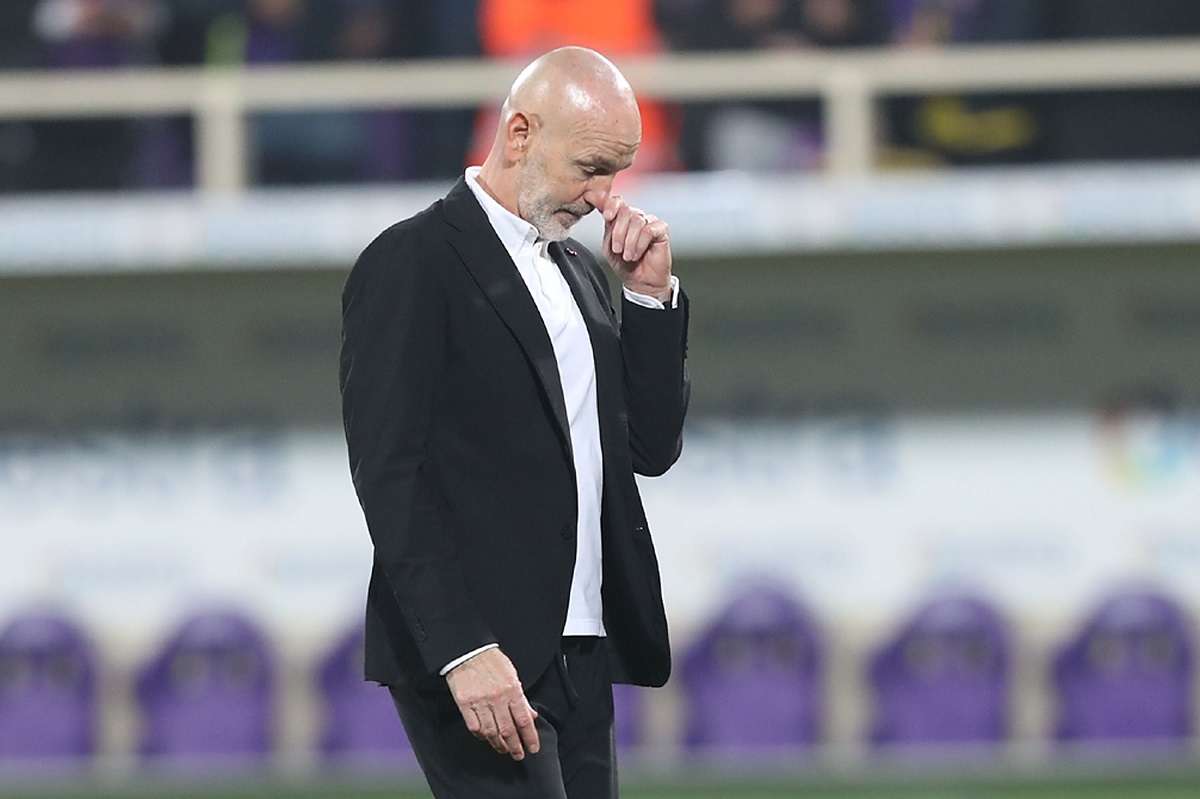 AC Milan suffered their first league defeat of the season last night as Fiorentina managed to find the back of the net four times. In short, the Rossoneri could have done a lot better but will now have to shift focus to Wednesday’s clash.

It’s not ideal, of course, to register your first league defeat just a few days before what will be a crucial Champions League clash. In order to have a chance of advancing, Milan will have to claim all three points in Madrid.

A tough task, which is even tougher if you look at the situation Pioli is currently facing. As reported by Gazzetta Dello Sport, Milan will not arrive with low morale, on the contrary they often draw energy from setbacks. However, the injury situation is tough.

It’s not a coincidence that the first game without Fikayo Tomori resulted in four goals conceded, and the defender is facing a race against time to take part on Wednesday. Furthermore, Milan will be without Ante Rebic and Mike Maignan.

Then there are players who have played a lot recently, such as Alexis Saelemaekers and Rafael Leao. The likes of Brahim Diaz, Theo Hernandez and Olivier Giroud have also struggled after getting Covid-19, which means Pioli is facing a tough challenge to prepare his team in the best way possible.