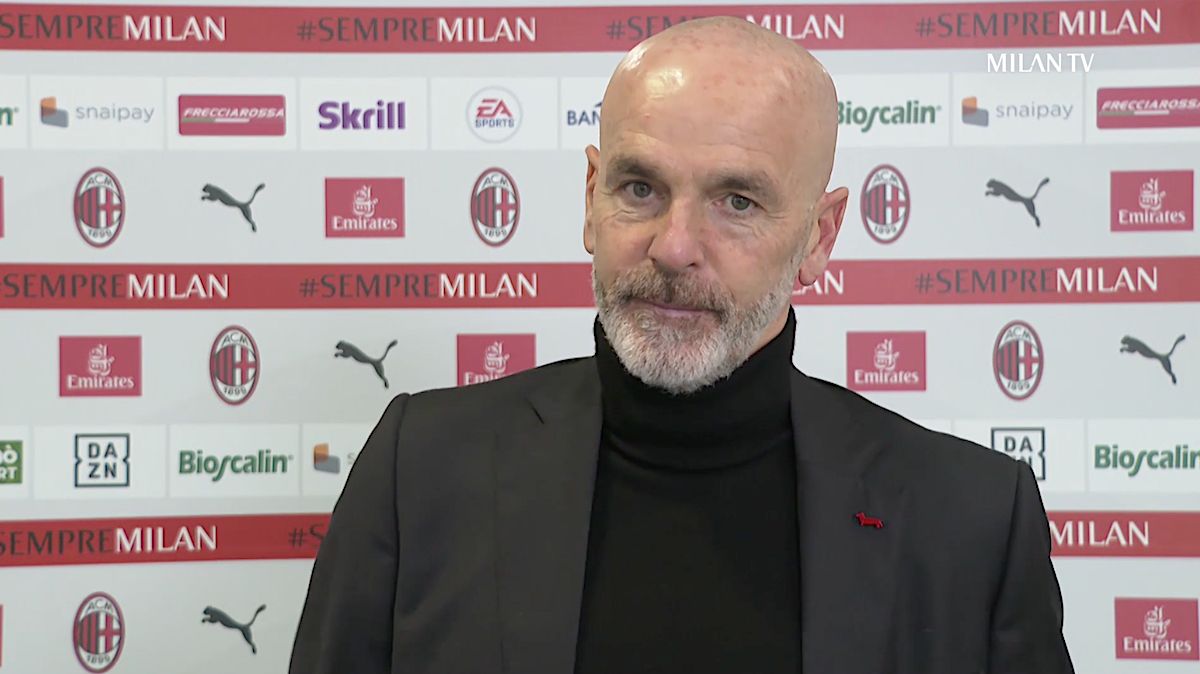 Pioli: “We are a young but aware team that does not allow itself to be influenced by controversy” – video video

Stefano Pioli has acknowledged that expectations are rising for his AC Milan side, but he believes that they have the right focus to manage that.

Milan secured their second consecutive win in Serie A after Zlatan Ibrahimovic and Ante Rebic scored a brace each against Crotone this afternoon, which meant the Rossoneri reclaim top spot from rivals Inter with the derby on the horizon later this month.

Pioli spoke to Milan TV after the game about the performance and the result, with his words relayed by MilanNews.

“The approach was right. In the first half we lost a bit of distance and left room for opponents who knew how to play well. Football hardly offers easy games but we were good at always being concentrated and united,” he said.

On the absences and the return of Calhanoglu: “Our two playmakers have always been Brahim and Calhanoglu even though Leao has played this role very well. It is clear that they have more qualities for that role. Calhanoglu’s qualities are important and we know them. The players differ in two categories: the smart ones and the unintelligent ones. With the smart ones it’s easy to play football.”

On Ibrahimovic’s goals and the six braces scored: “It is a significant fact of his strength. Zlatan is a champion and has a great sense of competitiveness. He is fine and has great ambition. It is right to underline his stats but also those of the whole team.

“If we play this football it is merit. of everyone. We are still here but there are a lot of games left this season and we still have a lot to do.”

On not looking at other teams: “I think the team’s growth is precisely in this direction. We are a young but aware team that does not allow itself to be influenced by controversy and criticism. Expectations are rising but it is our merit. Now we have to withstand these pressures which it is a privilege to have.”