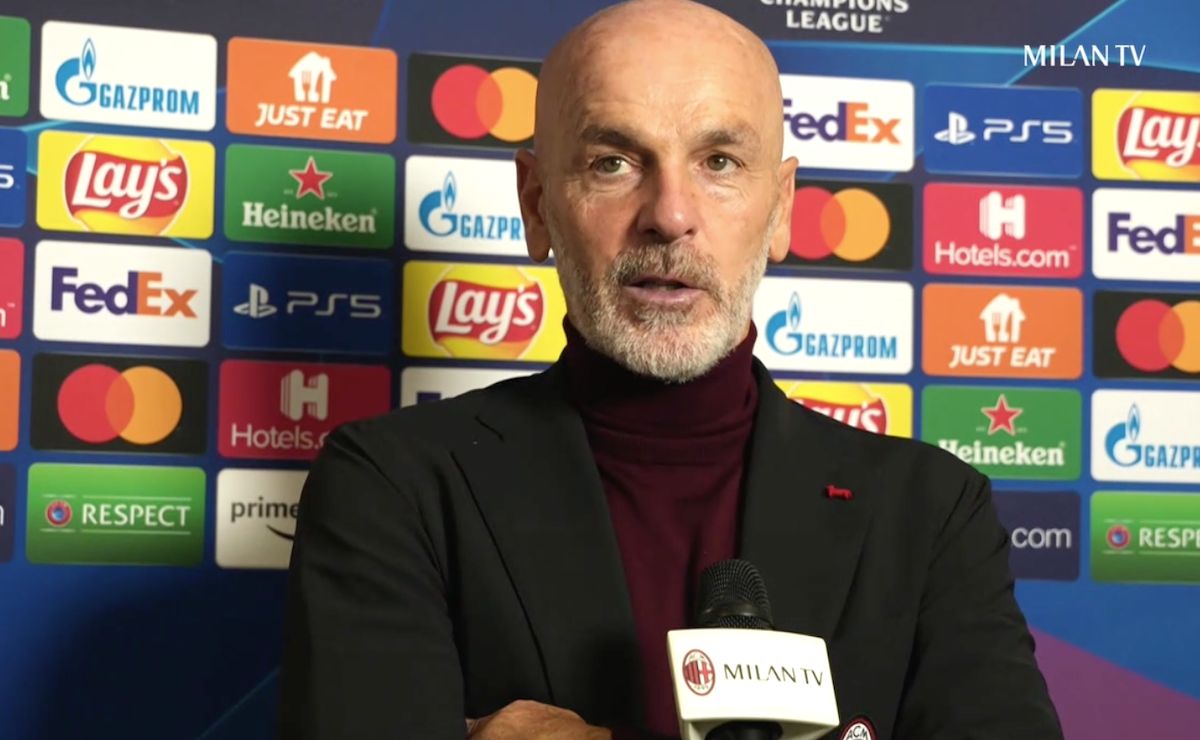 Pioli: “We are a young team with many players who had never played in the Champions League” – video

AC Milan boss Stefano Pioli praised his side for never giving up during their draw with Porto last night but admitted that the team need to grow.

Milan went into the game knowing they needed to get their first win on the board to stand a real chance of progressing to the knockout stages but it didn’t come. The Rossoneri were outfought for the opening 45 minutes and trailed to a Luis Diaz goal but Pierre Kalulu’s deflected effort did level the game in the second half, though a winner never came.

Pioli spoke to Milan TV to reflect on the game, with his comments transcribed by MilanNews.

“We were a little below our standards in the first half while we did better in the second half. Going behind destabilised us a bit. It would have been an important win for our standings and morale. We tried but this is the Champions League and we know it’s a difficult competition,” he said.

“We must continue to grow, we are a young team with many players who had never played in the Champions League. These experiences are used to improve and understand that concentration and attitude on the pitch must always be maximum.

“It is a period with many injuries that prevented me from letting some players breathe. I am satisfied with the response and the desire of my players. We went behind and we tried to win until the end. From a character point of view these guys do not disappoint me. Never.

“Now there is the derby and we have to recover our physical and mental strength well. It is an important match and there will be plenty of motivation. We must be ready and try to get the 3 points.

“The fans are fantastic, they never let us lack support. Pioli is on fire is one of the most beautiful emotions I have experienced in my career.”