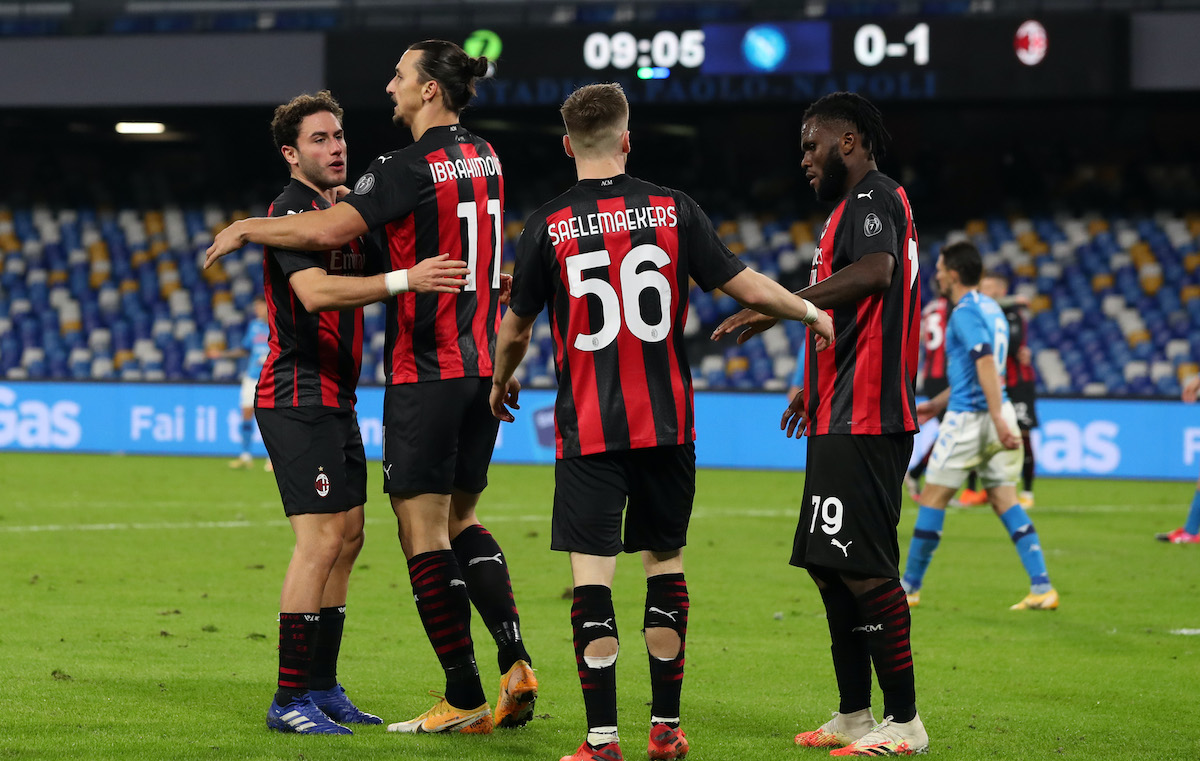 Ahead of what will be the most exciting derby in years, scheduled for February 21st, Milan will take on Crotone and Spezia. Two low-level sides that the Rossoneri must beat, especially if they want to fight for the Scudetto.

Few would have imagined, at the start of the season, that the Rossoneri would be top of the standings in February. Stefano Pioli and his players have exceeded all expectations and have handled several absences brilliantly, showing great character.

Inter managed to beat Fiorentina last night, meaning they have temporarily leapfrogged Milan in the standings. Of course, it would be quite an upset if the Rossoneri can’t get a win on Sunday, especially if you consider how comfortable the reverse fixture was.

Either way, it’s clear that six important points are at stake for Milan and at least Pioli will have his strongest starting XI available. Simon Kjaer is injured, yes, but Fikayo Tomori has impressed thus far and the eleven sure is strong.

The next two games, against Crotone and Spezia, will be a great opportunity for Milan to make it six out of six and boost their confidence even more. Also, it would put pressure on Inter, who will face Lazio in the next round.