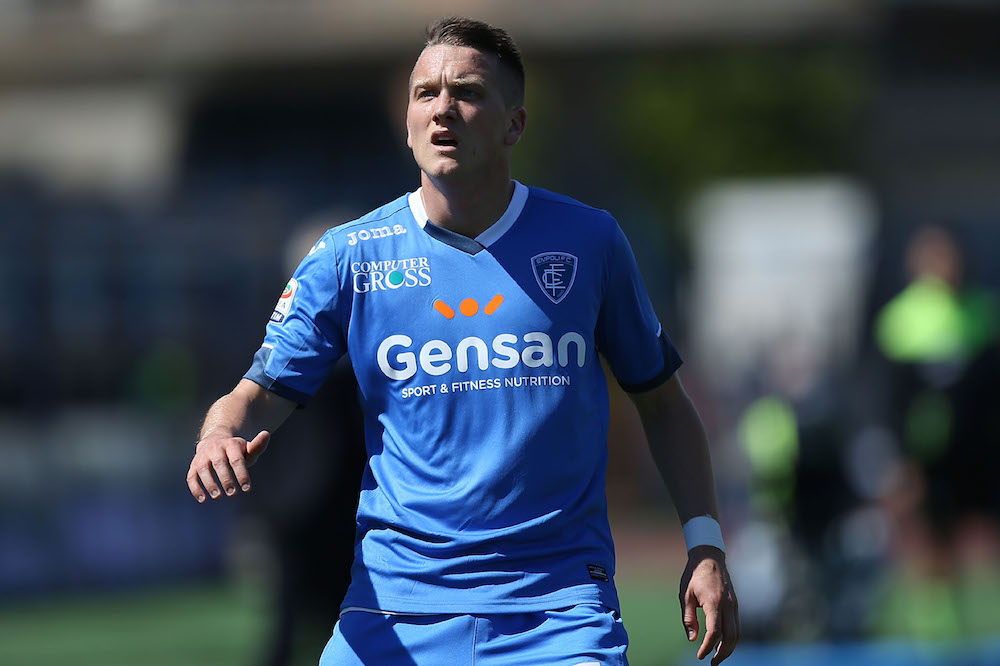 Piotr Zielinski to Milan: The Situation

New AC Milan boss Vincenzo Montella is looking for some midfield reinforcement for next season.

The rossoneri are still finalizing the club’s sale to a Chinese consortium and at the moment they are forced to use proceedings of players’ sales to make new signings.

It is no secret that Carlos Bacca is the closest player to leave AC Milan as well as the one with the highest market value in the squad. The Colombian ace wants to play Champions League football next season and has rejected an offer of West Ham that had tabled an offer of € 30 million to AC Milan. 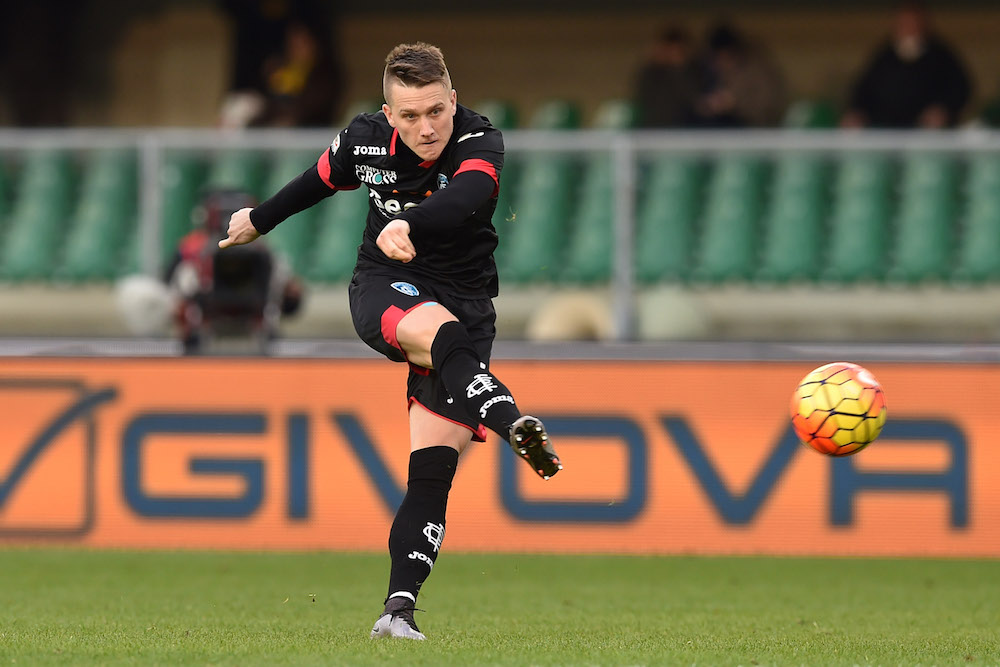 Meantime Montella wants a new midfielder to arrive as soon as possible. Piotr Zielinski tops the aeroplanino wish-list. Montella wants  a modern midfielder who can balance the team and is also good at technical things. Someone similar to Borja Valero, who’s not going to leave Fiorentina.

AC Milan have reached agreement with Udinese for Zielinski for a transfer fee between € 15 and € 18 million. The player would be open to move to the San Sio after refusing a move to Napoli.

With Liverpool that have put negotiations for the Poland International on hold, AC Milan would be ready to close the deal if only Bacca would agree to move to West Ham, but with the Colombian who’s still waiting for offers of Atletico Madrid, Napoli or Arsenal, AC Milan can only finalize the deal when money of the Chinese consortium will be available, which means not before the end of the month.