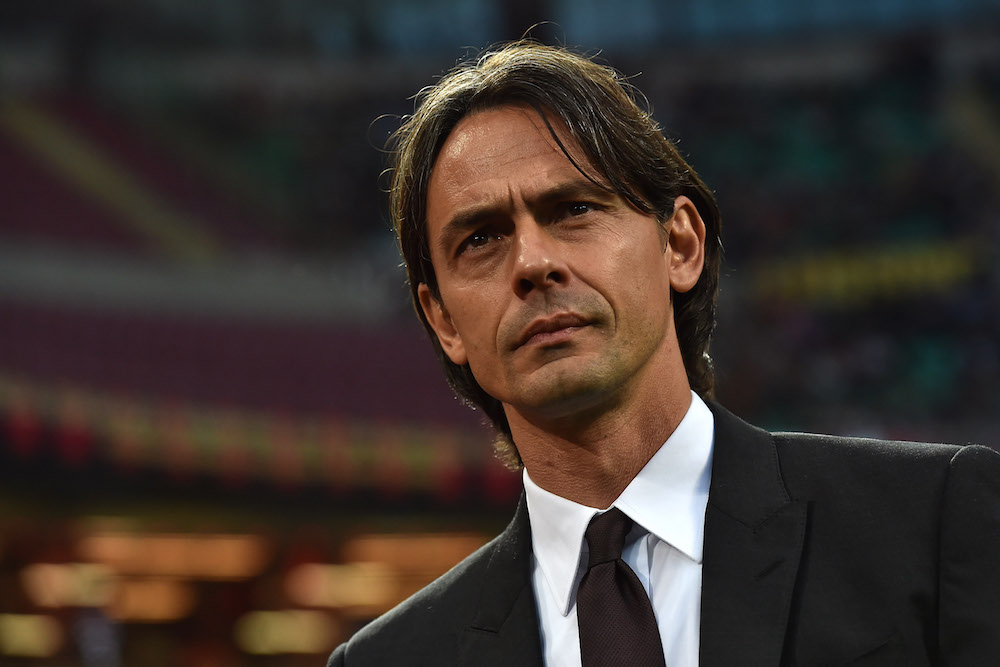 Filippo Inzaghi is on the verge of being appointed as new Venezia coach.

The club have just been promoted to Lega Pro (Italy’s third division) and president Joe Tacopina has chosen the former AC Milan gaffer to coach the team during the next campaign.

Inzaghi met Venezia’s sporting director Giorgio Perinetti a couple of days ago and was promised a budget in the region of € 7-8 million to reach Serie B promotion straight-away.

Inzaghi has agreed to be part of Venezia’s ambitious project and his appointment will be announced in the next few days.