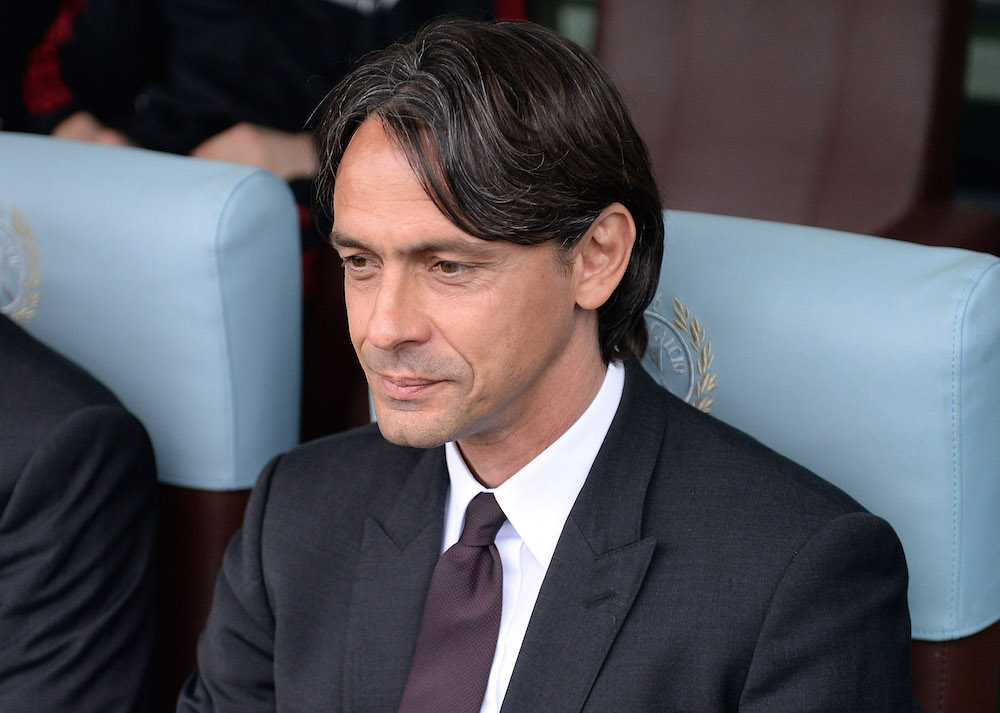 Pippo Inzaghi has revealed the joy of winning the Viareggio Cup with Milan Primavera, and insists he got the best out of Davide Calabria.

The former Rossoneri head coach spoke live with Bobo Vieri on Instagram about his experience in AC Milan’s youth sector as a coach.

“The Viareggio won with Primavera was a great success. And I saw it the other night. In that team there were Petagna, Pinato, Fabbro, Vido, Mastalli, players who are still around,” he said (via MilanNews).

“At the time, Viareggio was an important tournament, it was a great emotion. Young players are sponges, they all learn. From one day to the next I became a manager of Primavera and I must also thank Galliani.

“I took the ’96 class that they said never won, after a month they were all poisoned. There was Calabria who never played, scored seven goals. Seeing that after a month they had great desire, they followed you, it gives you satisfaction.”