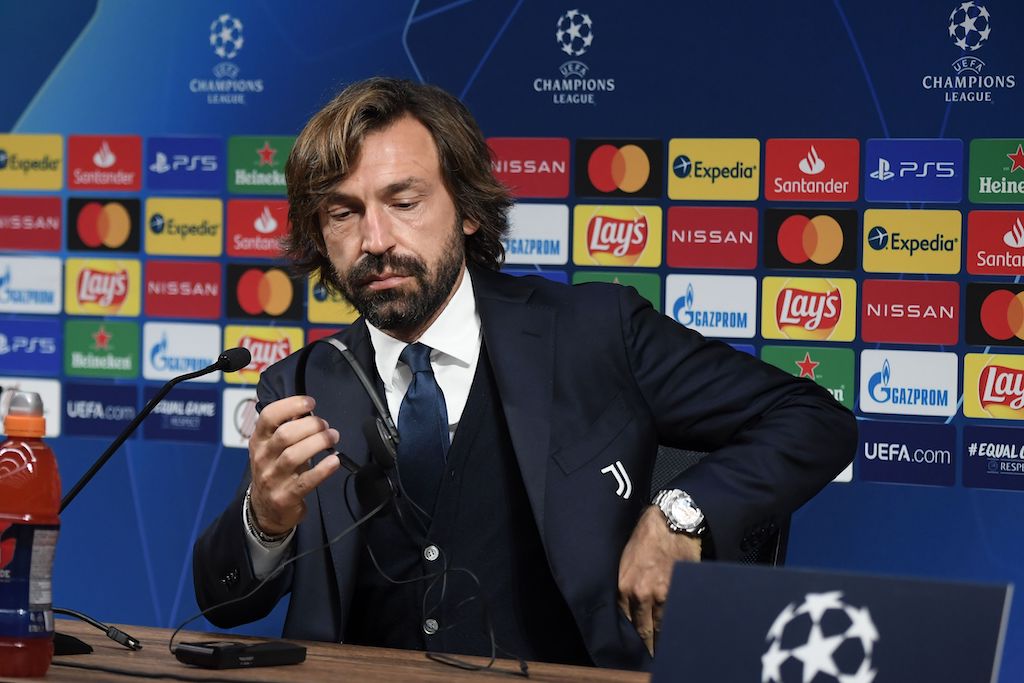 Sky Italia (via MilanLive) confirmed yesterday that Alvaro Morata is injured and will not take part in the game, but Pirlo will have Juan Cuadrado and Adrien Rabiot back to face his former side as both missed yesterday’s match against Udinese due to disqualification. Meanwhile, Juventus have confirmed that Alex Sandro has COVID-19 and will therefore skip the game.

Juve are expected to stick with the 4-4-2 to try and close the gap on Milan, with Cuadrado returning to acting as a starting right-back, while Rabiot will play for the place with McKennie in the middle of the field. Chiesa is sure to be present on the wing, too.

Pirlo spoke during his pre-match press conference and told reporters that the results of the latest tests are awaited.

“The boys took their exams this morning and we are waiting for the results of the analyses. In the afternoon we will know if there will be other positivity,” he said (via MilanLive).

Pirlo also spoke about the condition of some of his members in the squad: “Let’s evaluate Dybala, who had a fever yesterday. Morata, on the other hand, will not be there, both Arthur and Rabiot are ok.”

Finally, on the game itself he added: “It will not be a do or die match, important but not decisive. Milan-Juve always has its charm, now we face a strong team, which hasn’t lost for months. The goal is to impose our game at San Siro without fear.”

Official: Date and time of Milan’s next four games confirmed including derby and cup quarter-final
24 January 2022, 19:33
Serie A Standings