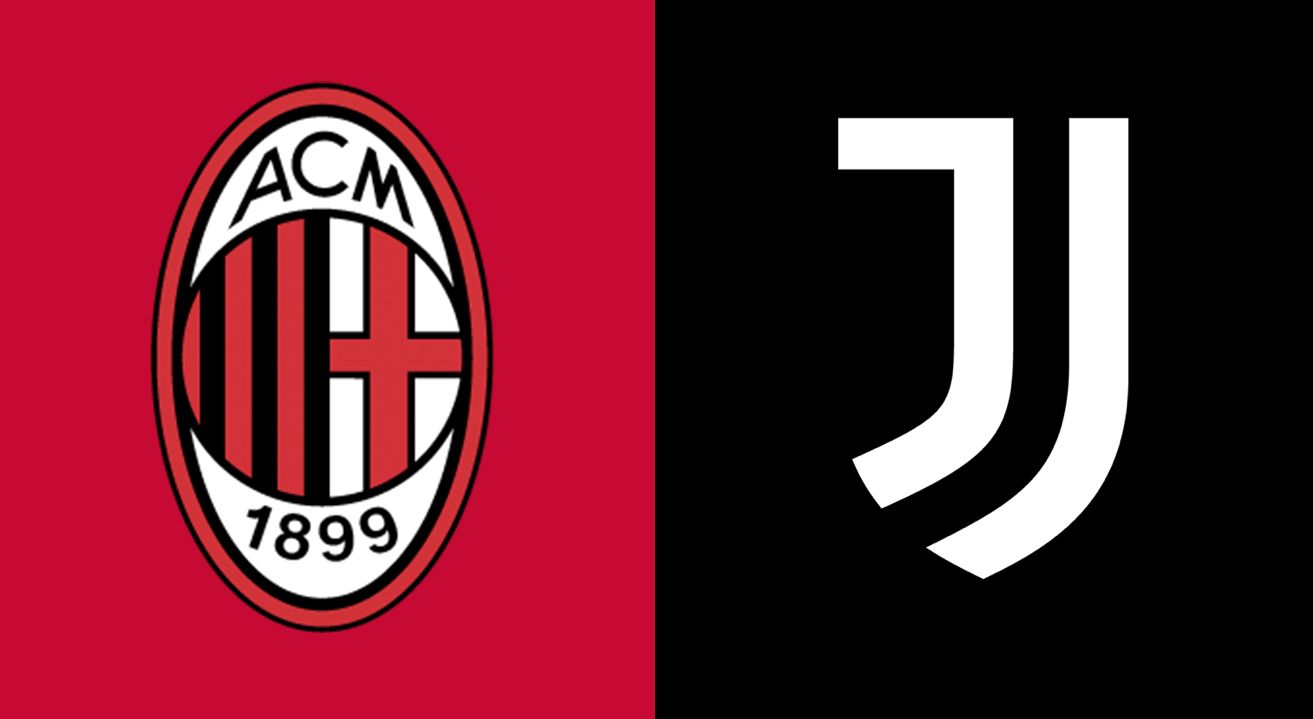 Pirlo hoodoo and a first since 2014: All the key stats ahead of Milan vs. Juventus

AC Milan face a real selection crisis tonight as they welcome Juventus to San Siro for a crucial clash.

The Rossoneri know that with a win they will stay top of the Serie A table and extend the gap to Juve to 13 points, but a slip up could see them surrender first place to city rivals Inter. You can read our match preview here.

Matteo Gabbia, Ismael Bennacer, Alexis Saelemaekers and Zlatan Ibrahimovic are still recovering from their respective injuries and will miss the game.

In addition, Sandro Tonali will not be eligible as he picked up a red card in Sunday’s win over Benevento, while Rade Krunic and Ante Rebic have both tested positive for Coronavirus.

With that said, below are the best pre-match stats compiled from Opta…

➤ Having won 4-2 back in July 2020, Milan will be looking for back-to-back wins against Juventus in Serie A for the first time since 2010, under Leonardo.

➤ Milan and Juventus will meet in Serie A with the Rossoneri ahead of the Bianconeri in the table for the first time since November 2015 – however, Juventus won that encounter 1-0, courtesy of a goal scored by Paulo Dybala.

➤ The last draw between Juventus and Milan came back in February 2012 (1-1, goals scored by Antonio Nocerino and Alessandro Matri) – since then, there have been three wins for the Rossoneri and 13 for the Bianconeri.

➤ Milan have scored in each of their last 17 home games in the top flight, a record for the Rossoneri since 2010 – the last time they failed to net in a home Serie A game came exactly one year ago (0-0 v Sampdoria on January 6).

➤ Having won 4-0 at the Stadio Ennio Tardini against Parma, Juventus will be aiming to keep consecutive away clean sheets in Serie A for the first time since September 2019, the first two away matches under Maurizio Sarri. 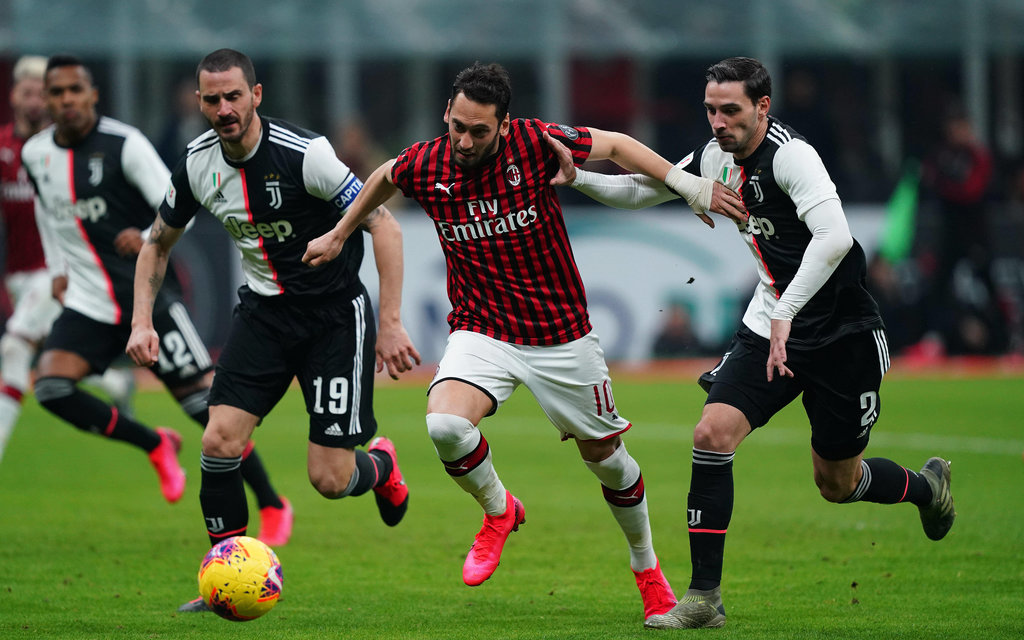 ➤ Against Benevento, Rafael Leão became the second youngest foreign player to score 10 goals for AC Milan in Serie A (21 years and 207 days), after Alexandre Pato (19 years and 19 days) – the Portuguese has been involved in seven goals in 11 appearances in Serie A this campaign (four goals and three assists), as many goal involvements as he managed in 31 appearances last season.

➤ Juventus’ Cristiano Ronaldo has scored 64% of his goals away from home in Serie A this season (9/14): this is his highest such ratio in a season in the top five European leagues.

➤ Paulo Dybala has scored seven goals in 11 Serie A games against AC Milan, despite failing to score at the San Siro against the Rossoneri with Juventus.