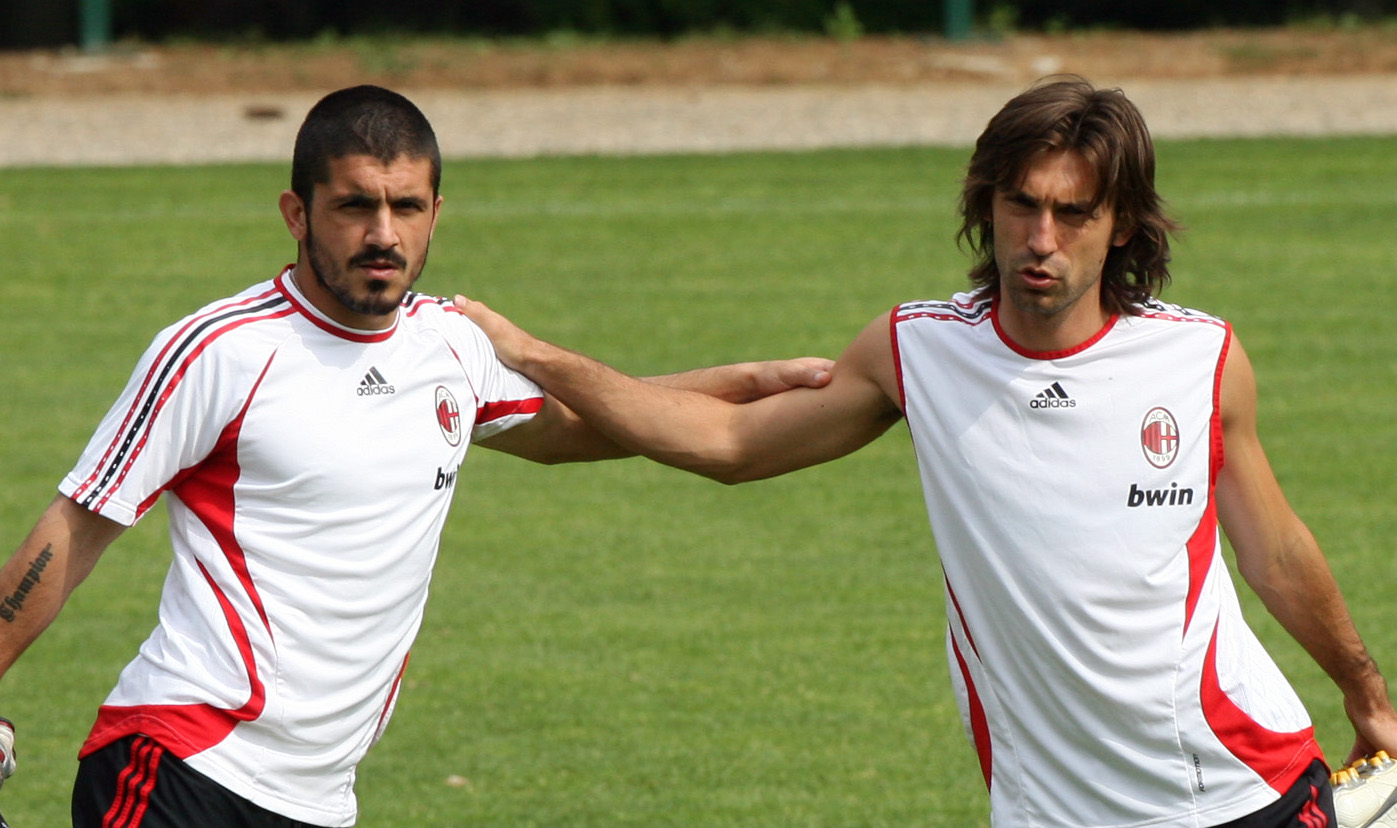 Pirlo: “I have no doubt Gattuso deserves to stay at AC Milan”

AC Milan will keep Gennaro Gattuso as manager despite the team’s recent struggles, according to his former team-mate Andrea Pirlo.

Gattuso’s job is reportedly at risk after the Rossoneri extended their winless run to five games in all competitions with a 0-0 draw at Frosinone on Wednesday.

The team hasn’t scored a league goal in 379 minutes and is in danger of slipping away in the race for the top four, but Pirlo does not believe sacking Rino is the right idea.

“I have no doubt, Rino deserves to stay at Milan,” he told Sky Sport Italia.

“He’s doing everything he possibly can in a complicated situation, so for me Gattuso will stay at Milan.”