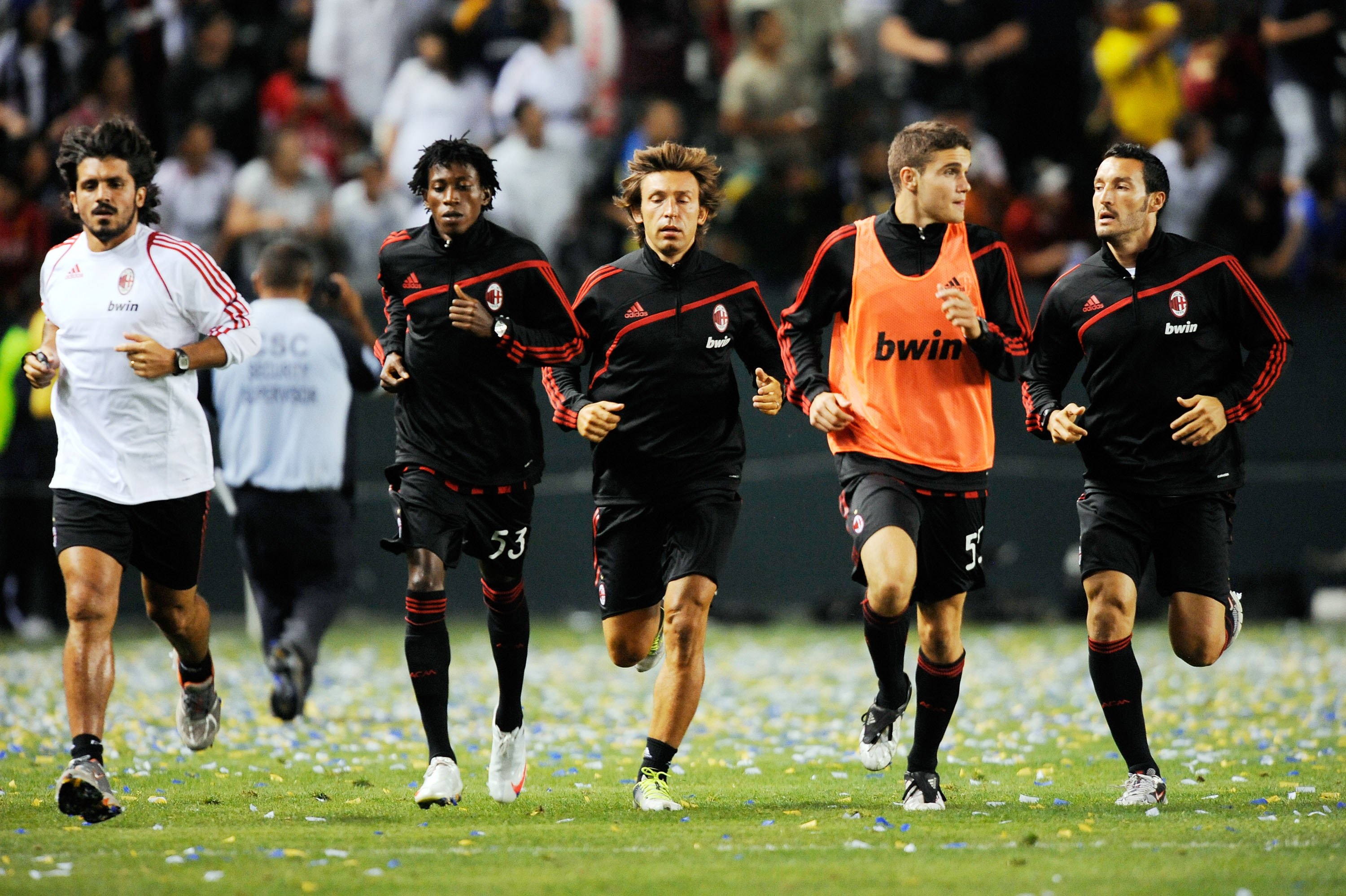 Pirlo: “I told Gattuso to play Paqueta in a different position, but he ignored me”

Former Italy international Pirlo spoke to Sky Sport about the Rossoneri, revealed that he had Gattuso last week.

“We had a dinner a few days ago,” the ex-Juve star said.

“I told him that I don’t like to see Paqueta play in that position. He is too wide.

“Rino listened to me but in the following game he played him exactly in the same position,” he said smiling.