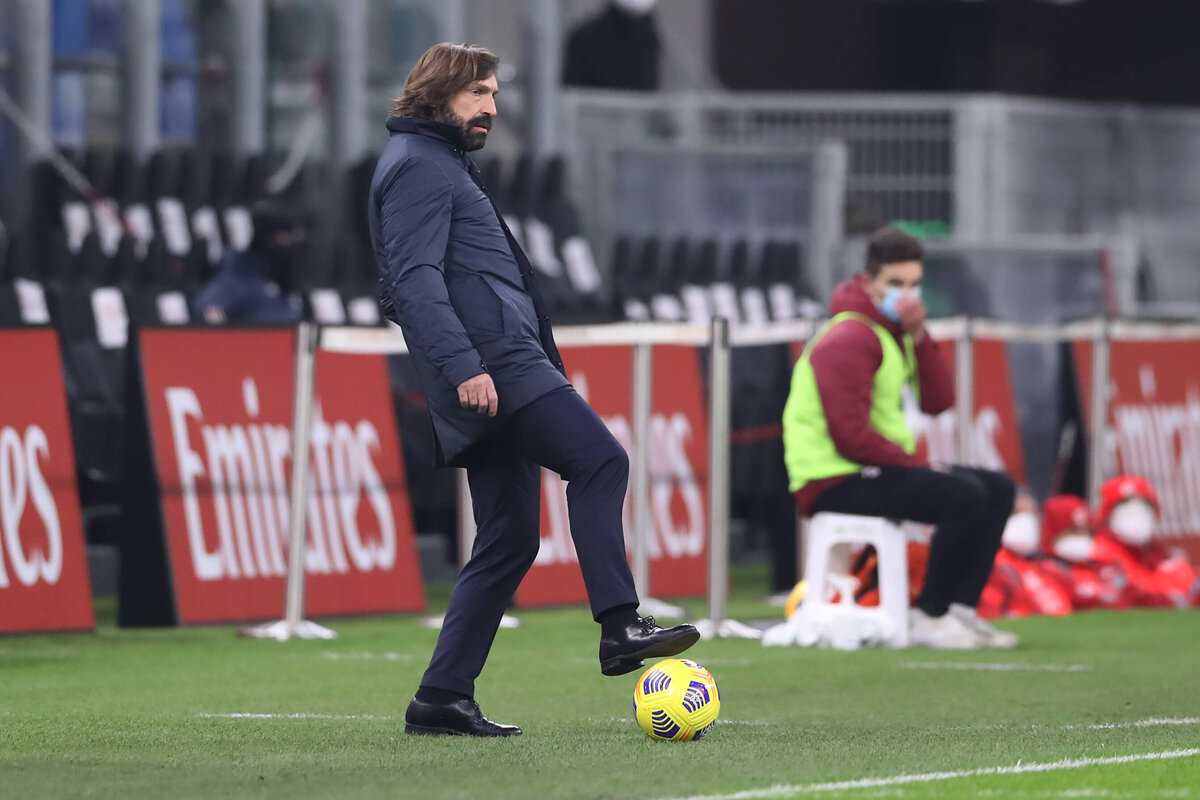 Pirlo names Milan and five others as Scudetto contenders: “This year is special”

Despite the injury struggles as of late, Milan are still in first place ahead of city rivals Inter, with two points separating the sides. In addition to the Milan sides, Juventus are now also very much in the race.

The Bianconeri are currently seven points behind Milan but they also have one game in hand (against Napoli), and things would get interesting if they win that. Stefano Pioli’s men won’t give up easy, though, as we have seen this season.

Ahead of tomorrow’s clash against Roma, as cited by MilanNews.it, Juventus manager Andrea Pirlo spoke about the Scudetto race on the press conference. Of course, he named Milan as one of the final contenders for the title.

“They are all equipped, Milan, Inter, but also Roma, Napoli and Atalanta. And among these teams, we [Juve] are there too. This year is special, there are many games and many teams that can aspire to win the Scudetto. Despite some problems a few weeks ago, Roma have recovered and are there to fight,” he stated.

Milan will take on Crotone at home on Sunday afternoon, with kick-off set at 15:00 CET. It’s a must-win for the Rossoneri as they will take on Inter in two rounds, meaning these two games (Spezia next weekend) are great opportunities.