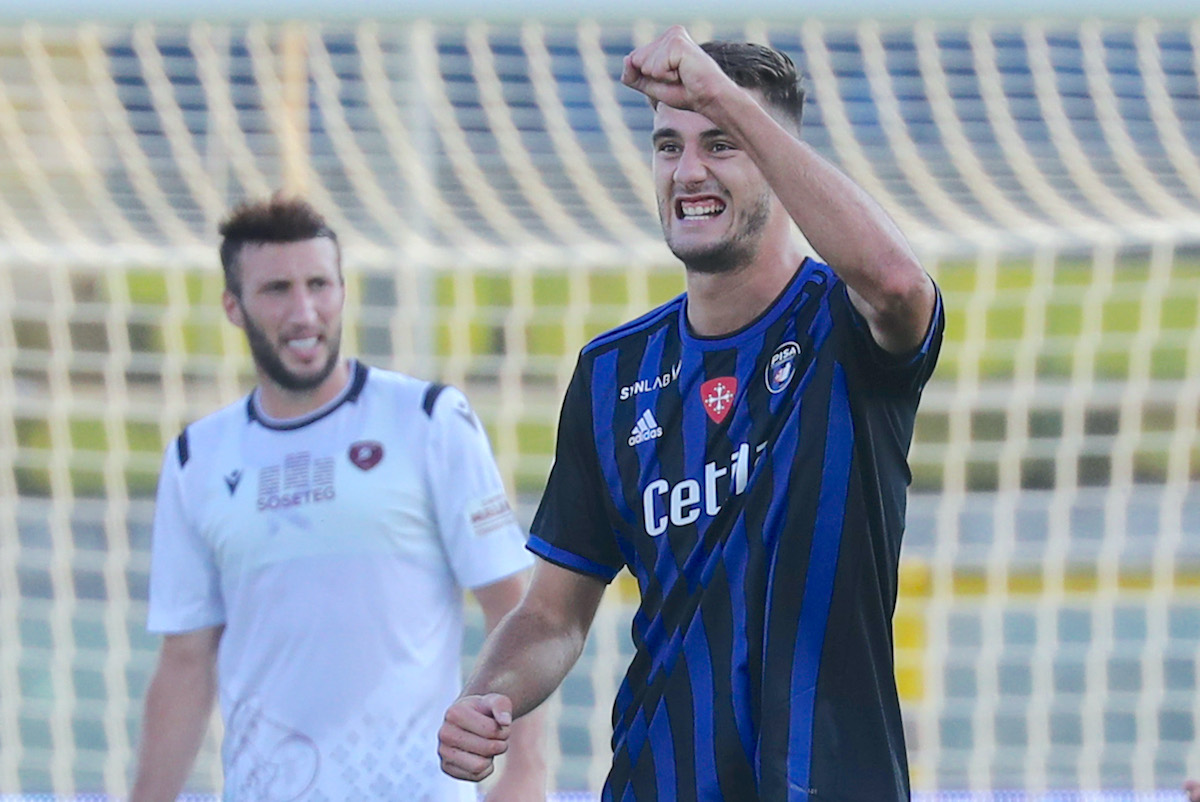 Pisa president dampens Milan’s hopes of signing striker: “We are certainly not in a hurry”

Any chances AC Milan have of landing striker Lorenzo Lucca in the next few months seem to have been dealt a big blow by Pisa’s president.

The Rossoneri have been strongly linked with a move for Lucca over the past few weeks, and La Gazzetta dello Sport (via MilanNews) reported yesterday that the 21-year-old is a target.

Lucca is the top scorer in Serie B and is attracting interest from some top clubs like Milan, Inter and Juve as per the report. Milan are thinking of accelerating, trying to burn the competition by making an offer and letting him rejoin Pisa on loan until the end of the season in order to help facilitate the operation.

Pisa president Giuseppe Corrado has now spoken to La Gazzetta dello Sport about the future of Lucca, and confirmed that he and the club currently have no plans of selling him any time soon.

“It took us a year and a half to sign him, now we are certainly not in a hurry to let him go. There are no negotiations in progress, he must follow a path of growth and we do not want to make him speed up time,” he said (via MilanNews).

READ MORE: Messias suffers thigh problem and is at risk of missing next three games