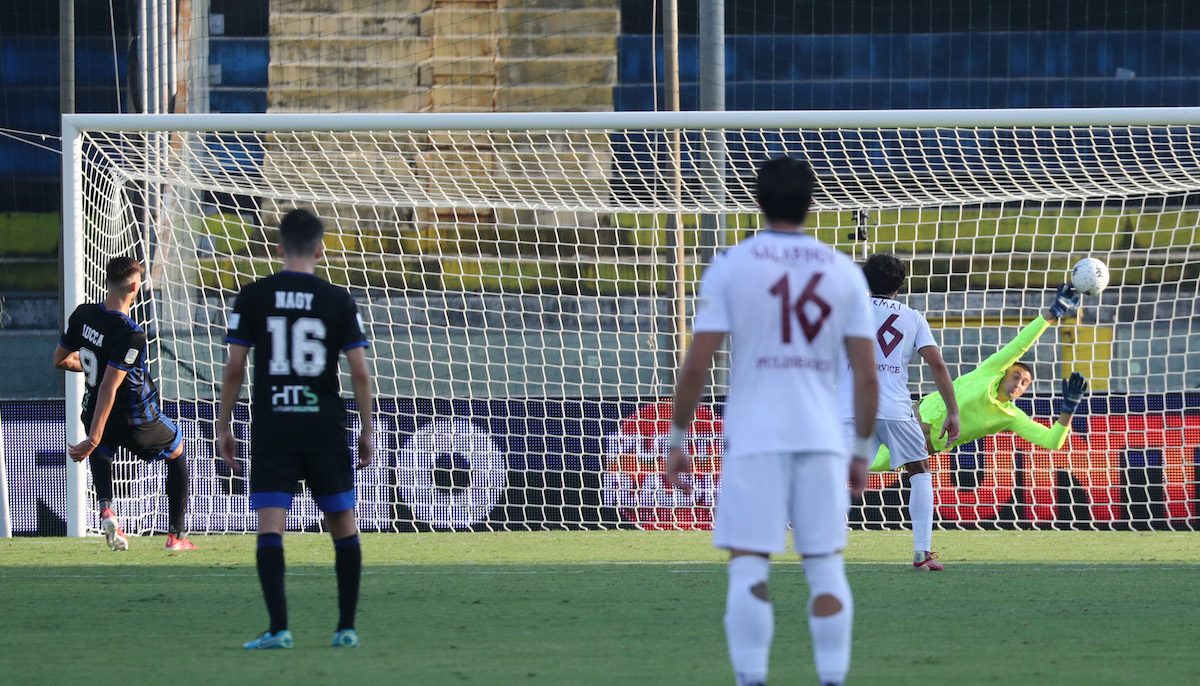 Lorenzo Lucca has revealed that he idolises Zlatan Ibrahimovic amid reports linking him with a potential move to AC Milan.

Lucca is beginning to turn heads with his impressive exploits for Serie B promotion hopefuls Pisa, as the 21-year-old has amassed six goals in seven league games already. Calciomercato.com recently reported that he has attracted the attention of several Italian clubs and even teams outside of Serie A.

In particular, a market derby is underway between Inter and Milan who have been scouting him since the beginning of the season. Lucca spoke to La Gazzetta dello Sport about his rise to prominence and about the role models that he aspires to be like, with Ibrahimovic getting a mention as he so often does by young strikers.

“Why do you only notice me now? Because, as Alessandro Malagrinò told me, the coach who at one point brought me to the Amateurs, I had to take one step back and then three forward. I have matured physically and mentally only in the last few years. Before I was a lot shorter and I didn’t think I would really become a footballer,” he said (via Calciomercato.com).

“Certainly in Serie B the technical level is higher. Athletically there is not much difference, what changes is above all the speed of thought and, consequently, of the plays. This does not mean that Serie B is more difficult overall: in C the spaces are tighter and kicks fly as soon as you turn towards the goal.

“For me it was much more complicated, yet last season I scored 14 goals. And it would have been more if I hadn’t got Covid. Now, however, I have more space. to play. I can walk around the field, go wherever I want.”

On his idols: “Dad supplied me with videotapes of great strikers: Ibrahimovic and Trezeguet above all. Who are the strongest now? Again Ibra, for me the absolute strongest in the history of football, at least for those I have seen. Then I put Dzeko and Lewandowski. Indeed no, Haaland is better.”

“Ibra? I’m tall like him, even a little bit taller, so I try to imitate him. I study his movements, his plays, and try to repeat them. Like Zlatan, I too am agile and good at acrobatics despite my height.”