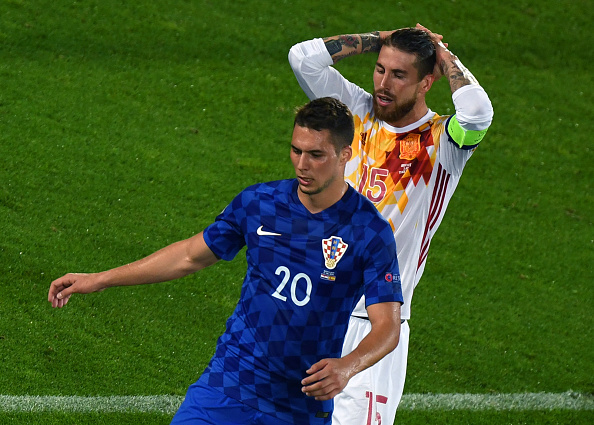 Pjaca’s mother: “Milan or Juventus? We have no preference, we just want Marko to be happy”

Pjaca remains undecided on whether he should choose AC Milan or Juventus. Today, in interview with GdS, his mother spoke about her son’s potential move to the Serie A.

“Our preference is Milan or Turin? We have no preference, we just want Marko to be happy.”

“Marko has always followed the Italian league. He also followed it when he was a child: Milan, Juventus and all other teams.”