SempreMilan’s Player of the Month for November: centre-back signs off season strongly

AC Milan had a rather complicated November month, securing two wins, two draws and two losses. It was far from perfect, therefore, but down below (albeit a bit late) we take a look at the players that stood out.

We are obviously in December now and given the tight schedule, just ten days into the month, the Rossoneri have already played three games. Setting those aside, though, the top three players were quite clear.

Take a look at the full list below, and do you agree with it? It’s based on the average of our player ratings for each game in November (a minimum of three appearances for each player is a must). 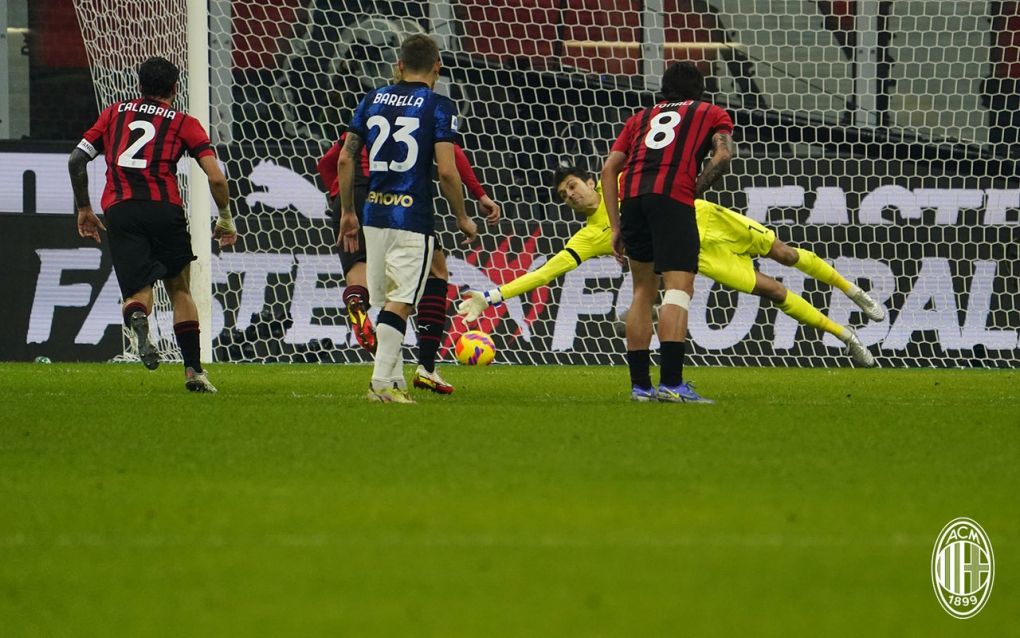 He had the mistake against Fiorentina, but then he was also crucial in the games against Porto and Inter. He made a monster save in the former and saved a penalty in the latter, securing two 1-1 draws for Milan. He was also very good in the away game at Atletico Madrid.

The midfielder has been a key player for Milan this entire season and it’s not exactly surprising to see him on the podium for November. He played every game from start except one (against Sassuolo) and that game was his only ‘subpar’ performance.

The others, in fact, were two 7s, one 6,5 and one 6. The high scores came in the games against Inter and Atletico Madrid, which shows he indeed knows how to perform well in the big games and that is an important signal.

It’s a shame that the season is over for the Dane, because he did really well in November. In spite of two games with a combined total of seven goals conceded, he didn’t score below 6 (ratings-wise) and that says a lot.

🏆 SempreMilan's Player of the Month for November – based on our average player ratings – is @simonkjaer1989!

🤔 A deserved winner? Tell us your thoughts below! 👇 pic.twitter.com/TW6V1u5Re1

Then, in the derby and against Atletico, he was really good as we have become used to seeing over the last months. He will certainly be missed for the remainder of the season. It says a lot that he won POTM for a month in which the defence generally struggled.

READ MORE: Not only Vlahovic in demand for Fiorentina – Milan and Spurs weigh up defender bid