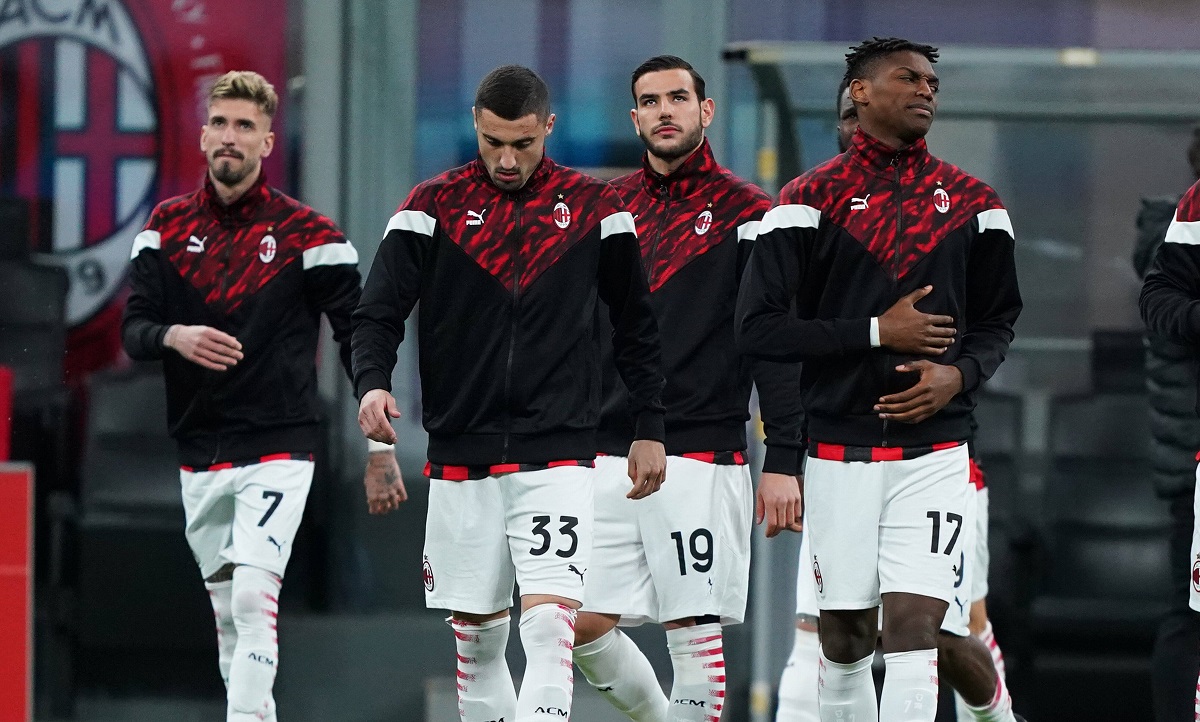 Milan failed to build on their draw against Man Utd as Napoli scored the only goal at San Siro this evening. It was a subpar performance by the Rossoneri and down below are the player ratings.

Donnarumma (6): Made the few saves he was expected to make and generally couldn’t have done anything about the Napoli goal.

Dalot (3): One of the worst performances by a Milan player this season. Didn’t put a foot right the entire game, a turnstile on defence, consistently abused by Insigne and Hysaj down the right-hand side and even on the ball he sloppily gave the ball away for Napoli’s goal.

Gabbia (6): A good outing by the youngster who made his first appearance since early December, after an extended injury period. Looked composed for much of the game, his return is a much needed positive for an injury-riddled Milan side. 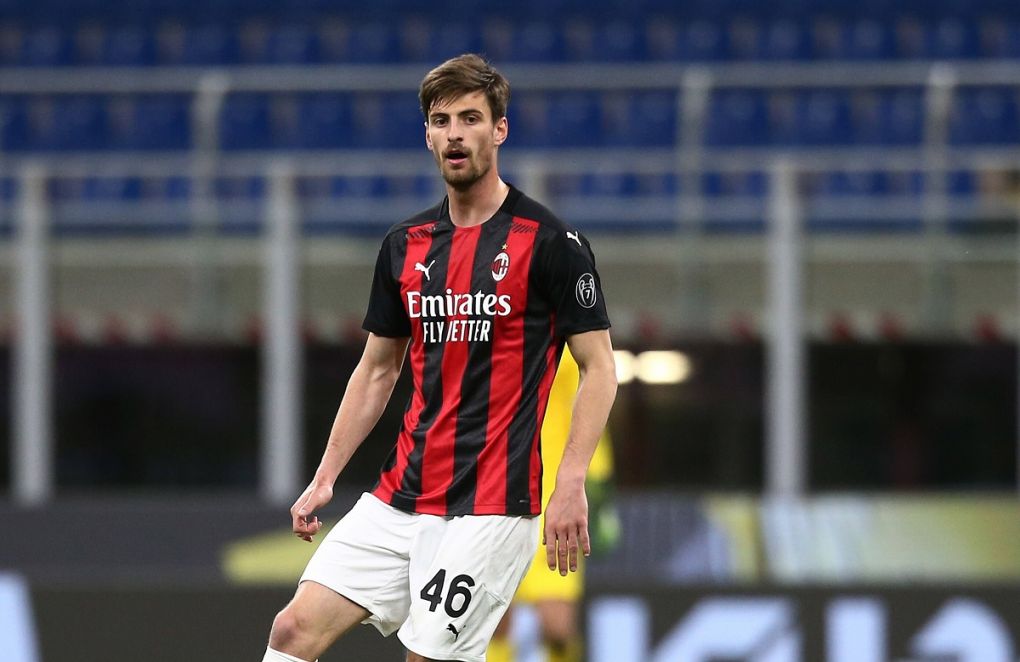 Tomori (6): Continued to be a positive presence and showed why many fans are already clamouring for his buy option from Chelsea to be activated, lost Zielinski for a chance in the first half but otherwise had another confident game.

Theo Hernandez (5.5): A relatively poor outing from the marauding fullback, was caught out defensively for the deciding goal, otherwise could’ve had a penalty late on but was denied by a frustrating decision by the referee.

Tonali (7): The young Italian has really grown into his own the past month or so with another much-improved performance, especially on the ball where he looked like the silky composed midfielder we all hoped he would be when he signed this past summer.

Kessie (6.5): The stalwart midfielder looked a bit fatigued having played the full 90 in the past six games in such a congested schedule. Was taken off with 20 minutes to go having not put his usual imprint on the game.

Castillejo (4): A textbook inefficient game from Samu, a replica of many similar games that we’ve seen from the often frustrating winger. Worked hard defensively but overall showcased why he’s one of the prime candidates to be replaced in the summer.

Calhanoglu (5.5): His first game back following a couple of weeks of injury and he definitely looked rusty on both sides of the ball.

Krunic (5): Anonymous for much of the game, he gets some slack after some positive performances against Hellas Verona and Manchester United but remains a significant downgrade on Rebic and Leao down the left. 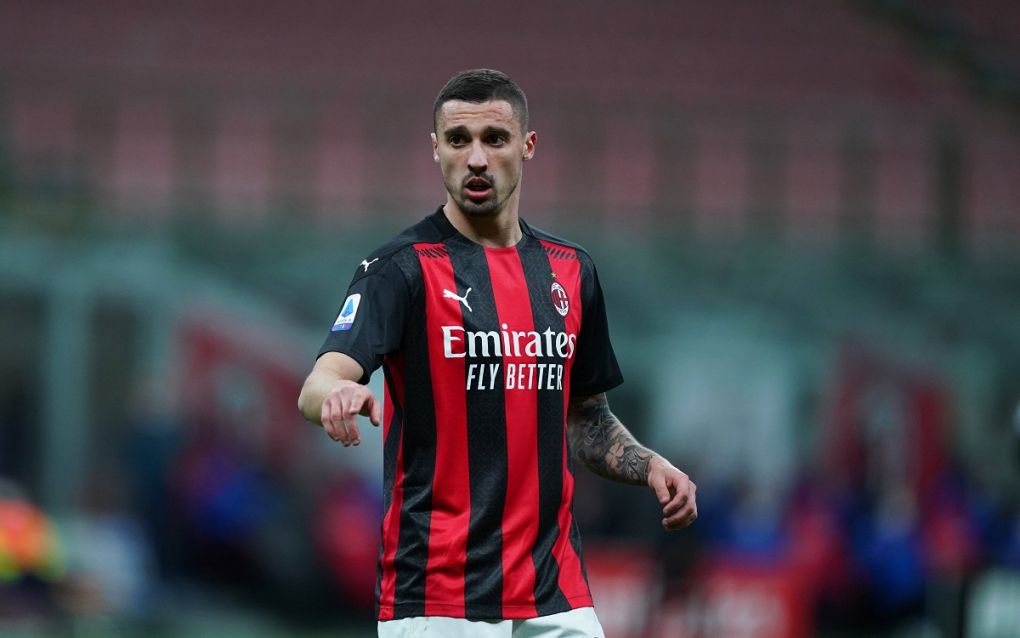 Leao (4.5): Another lethargic performance from the young striker. Missed a somewhat difficult chance to equalize and generally needs to get better at holding the ball up and making his presence felt more.

Saelemaekers (6): Was part of a triple substitution with 30 minutes to go that made a significant difference in Milan’s attacking ability.

Brahim Diaz (6): A part of the triple substitution and helped the team significantly down the middle, rarely lost the ball and tried his best to link up play.

Rebic (5): Was actually the best of the substitutes coming on but completely undid all the good he had produced with a ridiculous sending off at the end of the game for something he said to the ref.

READ MORE: Pioli analyses what went wrong in attack and defence vs. Napoli and reveals what is weighing on Milan