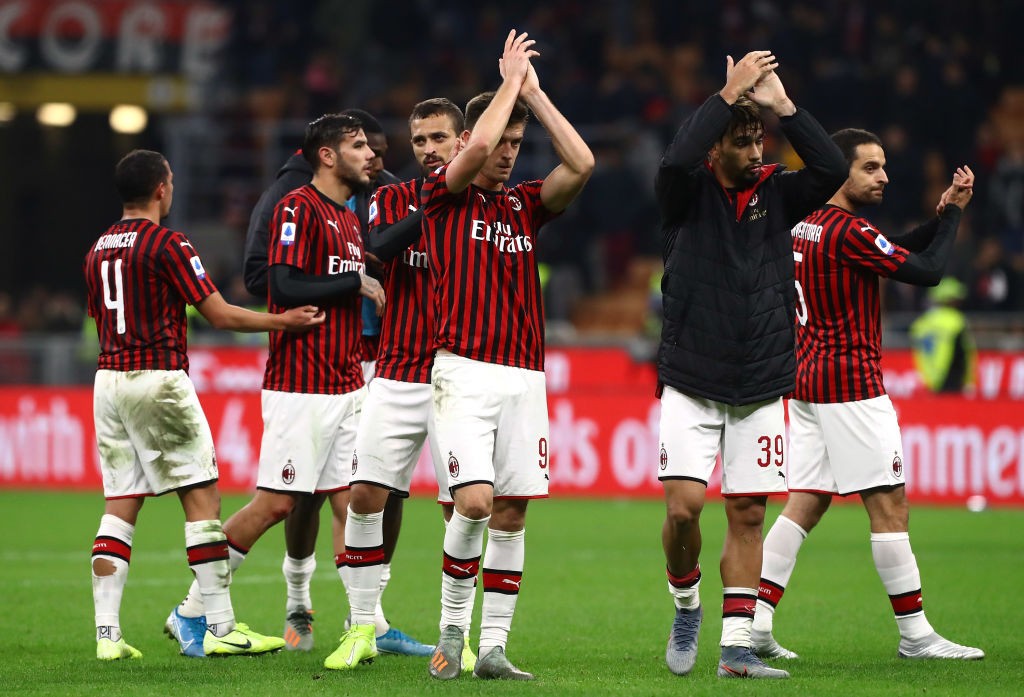 AC Milan finally gave Stefano Pioli his first win in charge of the Rossoneri, thanks to a Suso free-kick in the second half. Despite an unconvincing performance, the win was crucial to get some confidence ahead of a tough schedule.

Donnarumma (6.5): Though he was never really troubled, he remained solid with his reading of the game, intercepting many dangerous balls.

Duarte (6): Started the game as a right-back and ended it as a centre-back. He did well in both positions, and considering he hasn’t played much this season, the display was encouraging.

Musacchio (5.5): Once again the weakest link in the defence. Didn’t necessarily have a bad game but the department looked shaky at times and the Argentine seems to be one of the reasons behind this.

Romagnoli (6): Impressive game from the captain. Stopped every attack, leaving little space for the opponents to exploit. 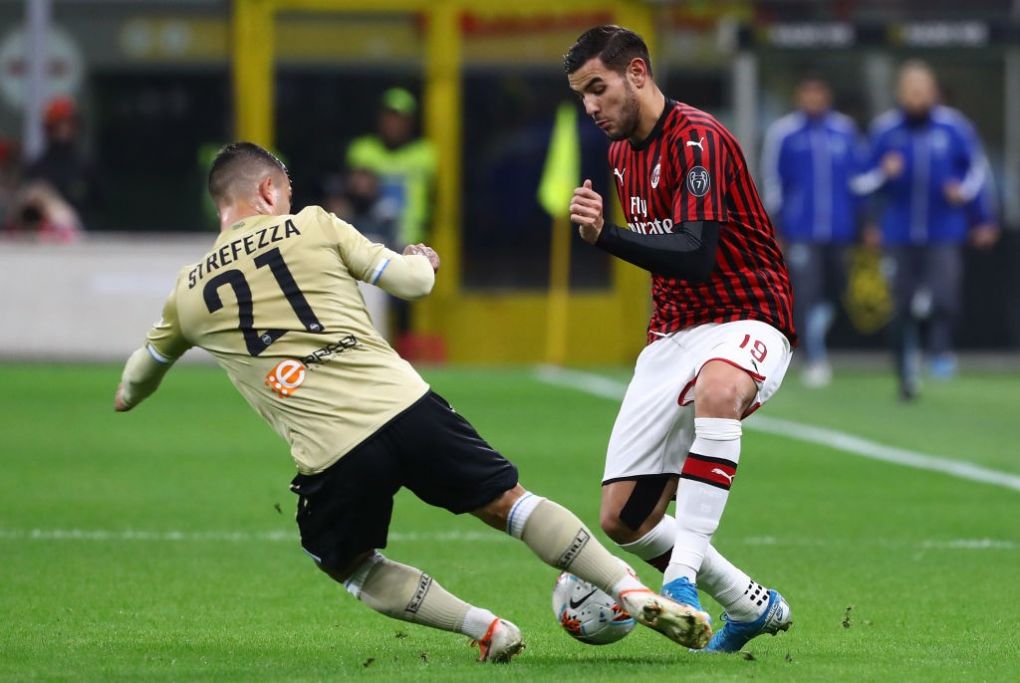 Hernandez (6.5): One of the best players on the pitch, his speed made him dangerous going forward and was decent defensively, despite a few errors. Another good display from the Frenchman.

Paqueta (6): Had a pretty decent game, distributed the ball well and was good at tracking back and helping the defence. However, he should improve his decision-making as he was quite wasteful, especially in the final third.

Bennacer (5.5): His lack of experience at the highest level was clearly visible tonight as he made a lot of rookie mistakes. However, he showed some good signs, took some initiatives and was bold going forward. He will only get better from here (hopefully).

Kessie (5): A performance to forget from the midfielder who was especially bad in the first half. Though he improved as the game went on, he can do so much better as he has proven in the past.

Castillejo (5.5): He was fairly decent at the beginning of the first half but his performance dropped significantly as the game progressed and he wasn’t the creative player this position requires him to be. 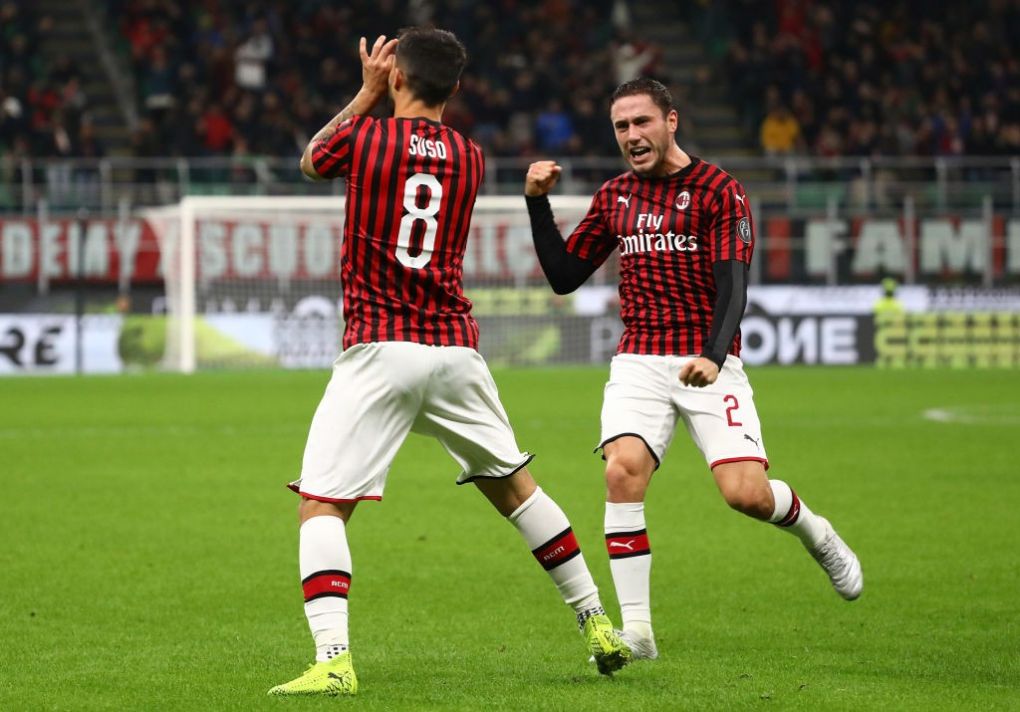 Piatek (6): Though his movements off the ball have improved, he still struggles to leave an impact when he isn’t scoring. However, he can’t exactly be blamed for not receiving the ball in the box. Overall, he was decent, also won the crucial free-kick.

Calhanoglu (5.5): Despite a couple of good ideas throughout the game, he looked unfocused, giving the ball away too much and sometimes even disappearing from the game altogether.

Calabria (6): Unlike in the previous games, he looked more focused and disciplined today. Even though it wasn’t a top performance, it was definitely one he can build on.

Suso (7) MOTM: Motivated, creative and impactful. Suso came off the bench after 50 minutes and scored the winner through an incredible free-kick, proving once again his importance to this team.