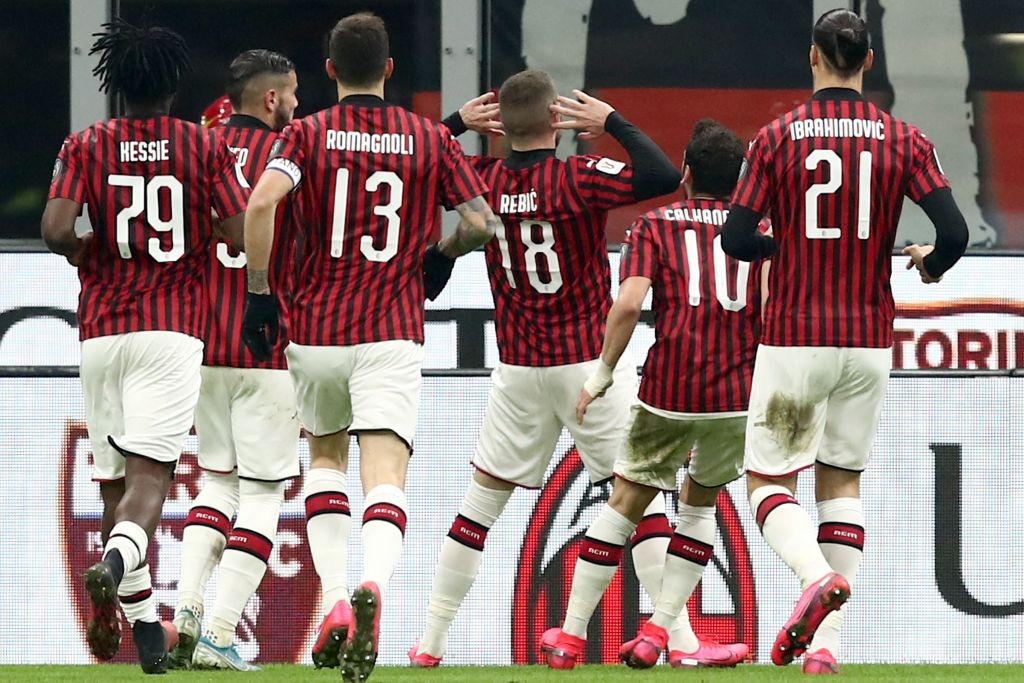 Although Juventus equalised in the final stages of the game, AC Milan put in a strong performance as a team this evening. There were few standouts, but together the display was encouraging. Down below are the player ratings.

Donnarumma (6.5): Didn’t have much to do, but got the job done when he was called into action. Of course, it’s never easy for a goalkeeper to save a penalty, especially when Ronaldo is the penalty taker.

Calabria (6): Did well throughout the game, keeping Ronaldo at bay for most of the game. Displayed that he has some pace which came in handy both in the defensive and attacking phase. Unlucky on the penalty incident, you can certainly say.

Kjaer (6.5): The Dane did a lot better than in the derby, keeping his calm for the entire game. Didn’t look as slow this evening, as he managed to recoup on several occasions after seemingly losing control.

Romagnoli (7): Just like his partner, much better than the derby. The defence was unlucky to concede the lead goal, really, and deserved to get more out of the game after splendid defending at times.

Hernandez (6): As always, the Frenchman did well on both ends of the pitch. However, although the first yellow card was cheap, he did risk a lot by making the second challenge. He will miss the second leg, of course, which is a blow for Milan. Too rash. 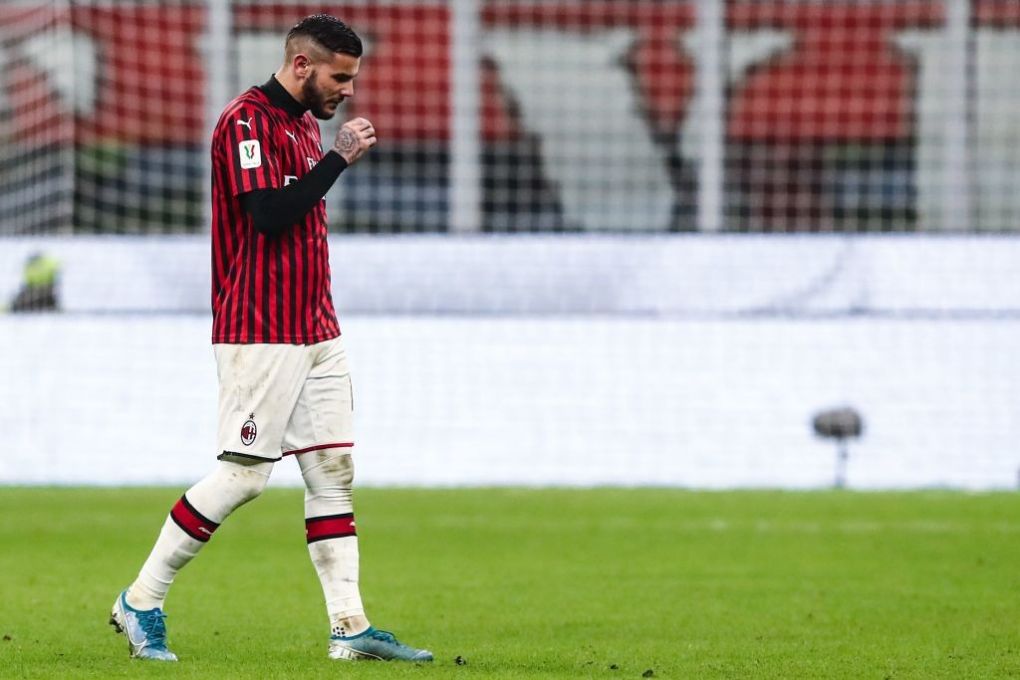 Kessie (7): The Ivorian did really well in midfield this evening, especially in the defensive phase. He often dropped down to offer support, while also making a few powerful runs up the pitch. His stamina was needed in the final stages of the game.

Bennacer (7): Once again, the former Empoli man performed to his level in the middle of the pitch. The partnership with Kessie is flourishing and this really reflects on both players. Overall, no complaints.

Castillejo (7): The Spaniard kept running up and down the right flank. Although you can’t always see it, his presence in attack certainly helps the Rossoneri. Got the assist for Rebic with his weak foot.

Calhanoglu (6.5): Another good performance by the Turkish midfielder. In his new role, he continued to link up well with Ibrahimovic. An important player for Milan, that’s for sure, although there were no fireworks about his outing today. 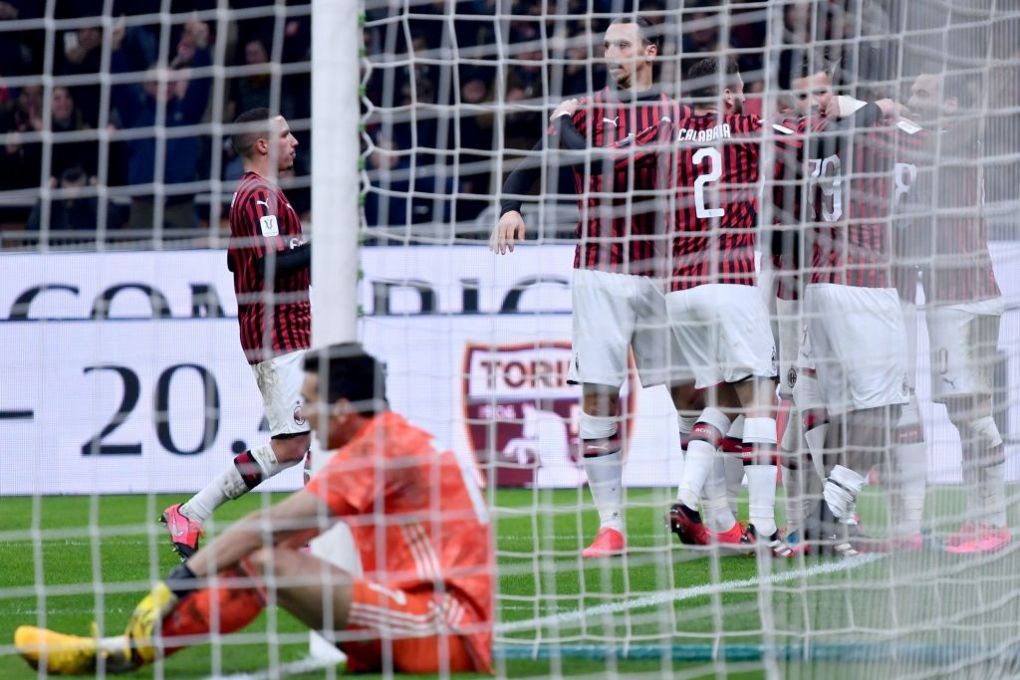 Rebic (7.5 – MOTM): Strong, powerful and concrete. The Croatian has really become a crucial player for the Rossoneri, with his sharp turns and strong runs. Did well to offer support to Ibrahimovic in the box, opening the scoring with a nice volley.

Ibrahimovic (7): Just like against Inter, the Swede was the focal point of Milan. Won a lot of duels and also did well to set up his teammates in attack. Positive sign ahead of the clash with Torino on Monday.

Laxalt (6): Did well the little time we got to see him. Although Milan defended for most of the time he was on, his side wasn’t exposed. Hence the low rating, simply for the little we saw.

Saelemaekers (6): Got 16 minutes including added time, and looked promising it must be said. Added energy to the team and when he got on the ball, he seemed comfortable. Can use his left foot which is a big plus.

Paqueta (N/A): Came on for Calhanoglu and did well in the defensive phase, but we didn’t get to see much.