Milan failed to add another three points to their tally this afternoon as Sampdoria clinched one point at San Siro. The Genoa side even took the lead and the Rossoneri had to fight hard for their equaliser.

Donnarumma (6): He did well for most of the game and once again showed that he has improved a lot with his feet. He couldn’t do anything about the goal as Hernandez put him in a really bad spot to begin with.

Saelemaekers (5): I think most of us were surprised to see the Belgian at right-back this afternoon and pretty quickly it was clear that he shouldn’t be there. His performance wasn’t awful, but he rightfully only got 45 minutes. He also got booked.

Kjaer (6): Solid as per usual at the back and just like with Gigio, you can’t fault him for the goal. The referee didn’t seem to like the Dane as he continued to give cheap free-kicks to Sampdoria, but that’s not the centre-back’s fault. 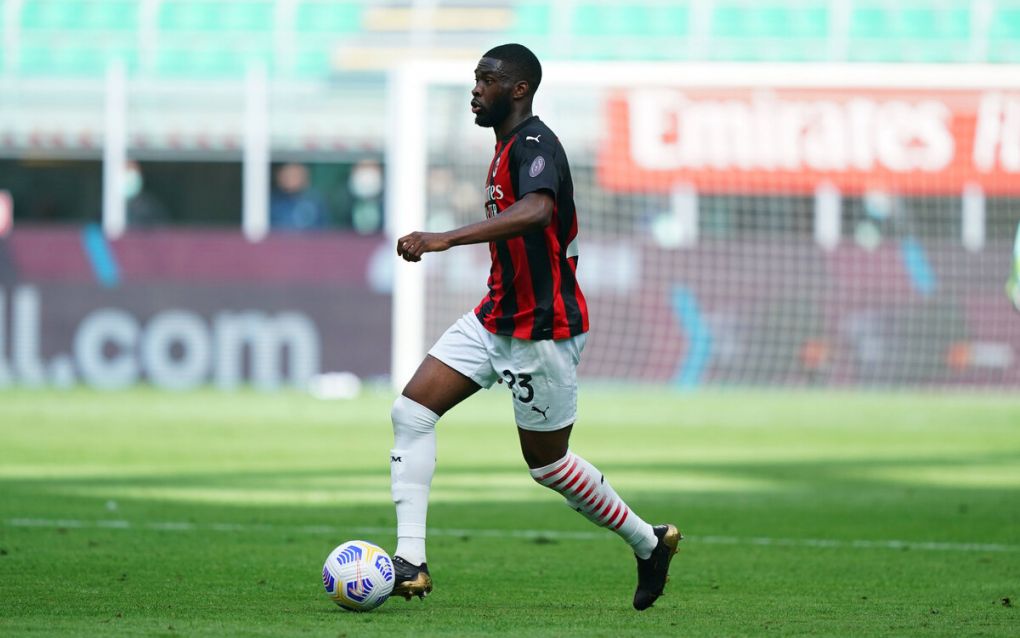 Tomori (6): He was about as good as his partner and in the last few weeks, Milan’s problems have not been related to the defence. As long as the attackers struggle to score the defenders’ good outings won’t mean much.

Hernandez (4): An absolute shocker from the Frenchman today as he inexplicably gifted the ball to Quagliarella for the first goal. He also made several wrong decisions on the pitch and it’s a day to forget for him.

Bennacer (5.5): He looked okay for the most part but ultimately struggled to have a big impact on the game. He isn’t expected to be the one to create chances for the team but you would still expect something more.

Kessie (6): Worked extremely hard as usual and won a few important duels towards the end of the game. Helped set up Hauge’s equaliser with a nice pass and also hit the frame of the goal in injury time.

Castillejo (5): Had a few good moments, such as the one which resulted in Samp’s red card, but he didn’t have an impact on the game when going forward. It’s clear he isn’t good enough to take Milan to the next level.

Calhanoglu (5.5): Moved around a lot and did open some spaces throughout the game but ultimately, you would expect more. He’s the No.10 and he should be creating the chances, not just for the final ten minutes but for the whole game.

Krunic (5): Not a great day for the Bosnian as he lost a few duels and also struggled to find his spot in the game. There was a very obvious difference when Rebic came on to replace him in the second half. 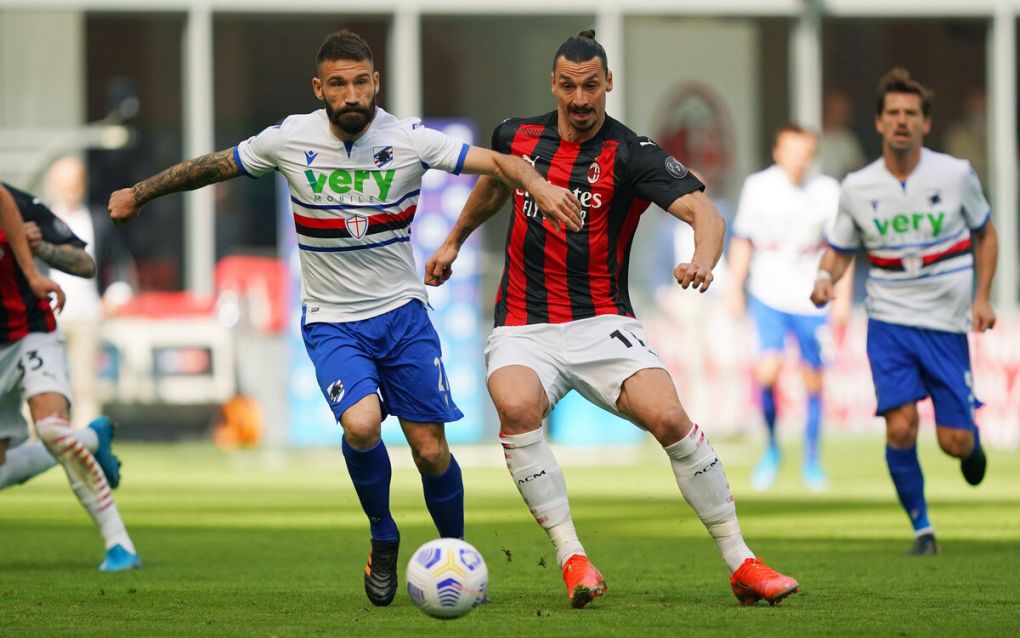 Ibrahimovic (5.5): He’s an important presence up front, sure, but he’s offside way too many times and this is starting to hurt the Rossoneri. He mishandled the ball on several occasions today as well and that is not like him.

Kalulu (6): Looked way better than Saelemaekers in the right-back role and he was brave enough to run with the ball on the flank. Had a few decent crosses and his impact on the game was positive.

Tonali (6): As Samp were down to ten men, the youngster was put in charge of the play and did well to pick out his teammates. Also showed off his skills with some quick moves and had a positive impact on the game.

Rebic (5.5): He looked very bright when he came on and looked like the player Milan were missing, but he faded a bit towards the end. Understandable, since Hauge took his spot to the left, but still worth noting.

Hauge (7 -MOTM): Saved the day for Milan with what was a lovely effort, making up for a few failed dribblings prior. He had the guts to take on the opponents today and that was very nice to see. Hopefully, he will get more playing time.