AC Milan managed to salvage a point after a frustrating game at San Siro against Udinese. Kessie’s goal from the spot came in the 97th minute after clumsy defending by the away side. Here is how the players performed.

Donnarumma (5.5): Not the best game from the young goalkeeper who struggled throughout the evening and allowed an error that led to a decisive goal for the opposition.

Kalulu (5.5): While decent at the back, the youngster failed to leave a mark on this game, as his poor crosses often left his teammates frustrated.

Kjaer (6): A decent performance from Kjaer who was particularly good at blocking shots and limiting the movements of the opponents inside the box. 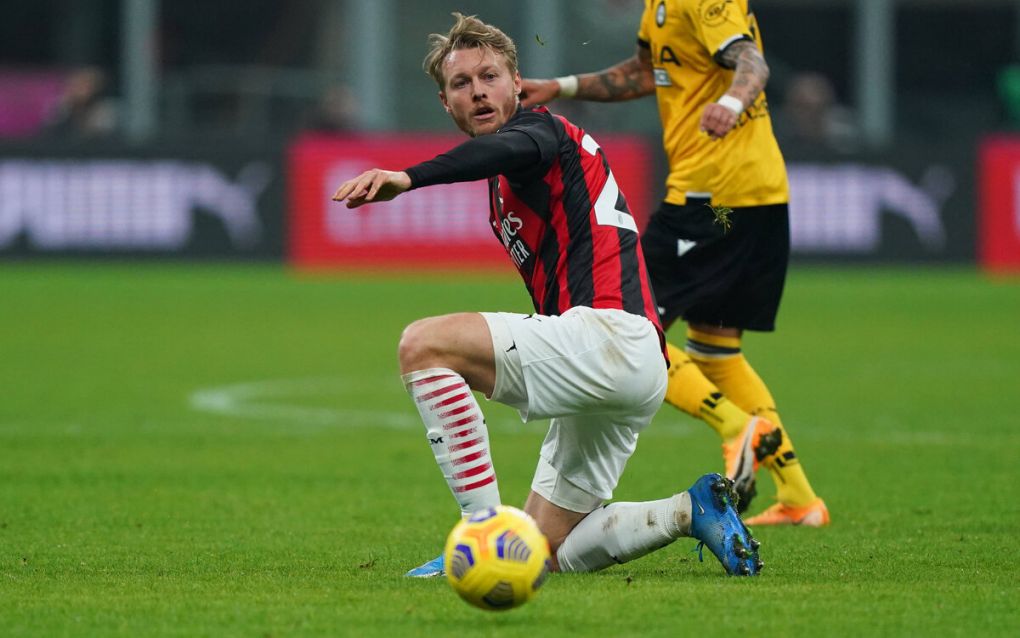 Romagnoli (6.5): The captain delivered a promising display that can be testified by an incredible goal-line clearance. Definitely a performance the Italian defender should build on.

Hernandez (5.5): The French left-back did not perform at his usual level, making many crucial mistakes while being ineffective going forward. Tonight, he was more of a burden than an asset. A performance to forget.

Kessie (6.5 – MOTM): Imposing and relentless. Kessie once again showed why he is one of the most important players in the squad. His physicality makes a big difference in the midfield and helps his team control more of the ball. His ability to take penalties should not be understated either, as his goal from the spot helped Milan salvage a point in a tough match up.

Tonali (6): An incredible start from the young midfielder that was unfortunately shortened by an injury at half time. Promising yet again on the pitch.

Castillejo (5): The Spaniard continues to disappoint as he, once again, displayed a lack of quality, intelligence, technic and flair. Even his contribution in defence is no longer an asset, as he committed unnecessary fouls that put his team in trouble many times throughout the game. His rating is salvaged by the fact that he worked very hard.

Diaz (6): His lack of physicality tainted what could be considered a decent performance. The Real Madrid loanee contributed a lot more than most in the attack but was often let down by his lack of grit.

Rebic (6): While not great in the first half, Rebic’s movements in the second half offered some solutions to his teammates who struggled to find themselves in tight spaces. His movements off the ball deserve credit for the few chances the Rossoneri created tonight. 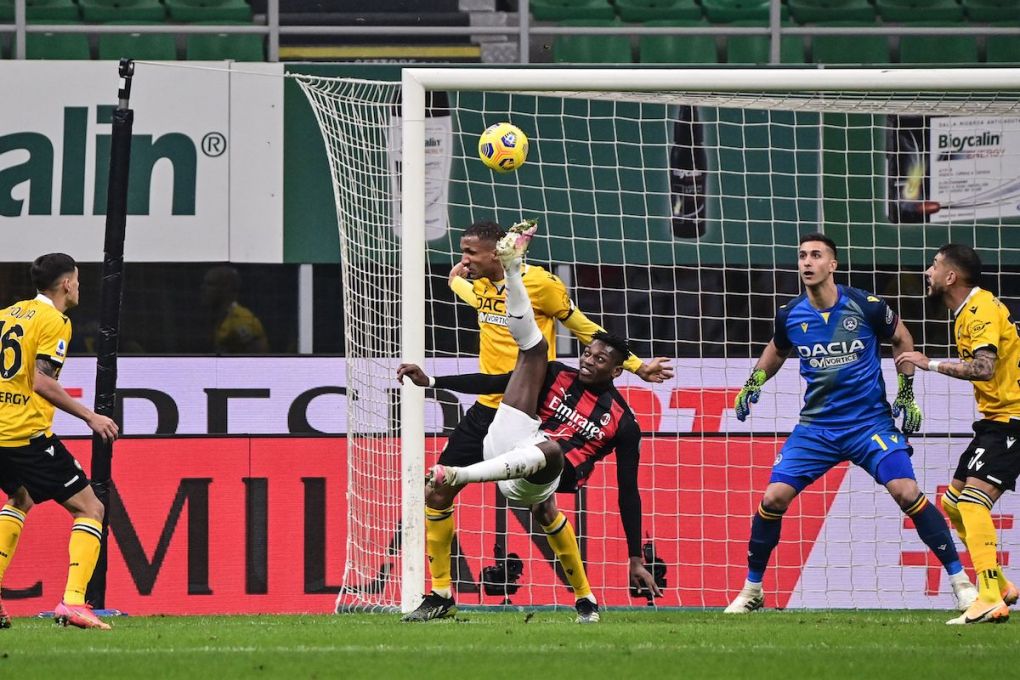 Leao (4): Isolated for most of the game, Leao failed to leave a mark on this game. However, the Portuguese’s lack of movement is also to blame for what could be considered a poor performance. He just didn’t play well despite moving around a lot on the pitch.

Meite (6.5): It was not easy coming on early in the second half during a closed game, but Meite did an amazing job taking over for Tonali and work well to help Kessie maintain control of the midfield.

Calabria (6): Brought a much-needed boost to the team in the second half and helped create some danger in the final third against a tough defence.

READ MORE: The latest on Tonali’s condition as he left Milan-Udinese with slight injury