Milan continued their good run of form with a 2-0 win against Fiorentina this evening, with Alessio Romagnoli and Franck Kessie getting on the scoresheet. Down below are the player ratings of Stefano Pioli’s men.

Donnarumma (7.5): The goalkeeper performed on a high level, as we are used to by now, and made several good saves to preserve the clean sheet. Won a one-on-one duel with Franck Ribery, making a great reflex save.

Calabria (7): That right-back continued his good run of form this afternoon and once again proved why he should start over Andrea Conti. Did nothing wrong in both phases of the game, bar a few misplaced crosses.

Kjaer (7): The Dane allowed the Fiorentina attackers no space and worked hard as always. There can’t be any complaints about his performance and it’s clear that he’s very important for this team.

Romagnoli (7.5 – MOTM): After some criticism lately, the captain responded in the best way possible with an imposing performance at the back, stopping almost every attack. He crowned his display with a nice header to give Milan the lead. 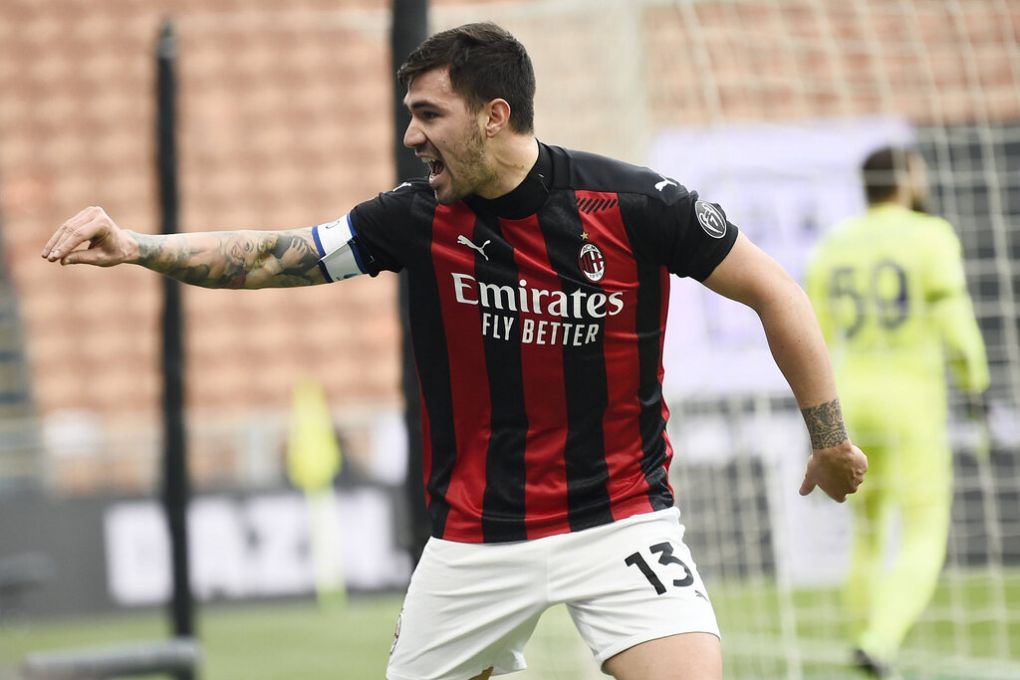 Hernandez (6.5): Good performance by the Frenchman in both phases of the game, but it wasn’t spectacular by any means. That being said, he certainly wasn’t bad and did what he had to do on the left-hand side.

Tonali (6.5): After a few misplaced passes at the start of the game, the tension seemed to wear off as he did well for the rest of the game. His positioning was much better this time out and it’s a display he can be happy with.

Kessie (7): As Zlatan Ibrahimovic is injured, the Ivorian stepped up when Milan were awarded two penalties this afternoon. Although he missed one of them, it didn’t matter in the end and his overall performance was good as usual. Assisted Alessio for the first goal.

Saelemaekers (7): Tireless performance from the Belgian who showed everyone why he deserves a starting spot in this team. Even late in the game, he was running up and down the right-hand side, using his intelligent play when on the ball.

Diaz (6): He wasn’t bad, but compared to the rest of the team he was the disappointment of the day. We’re often used to seeing him win duels even against strong players, but that wasn’t the case today and heavily affected his style of play. 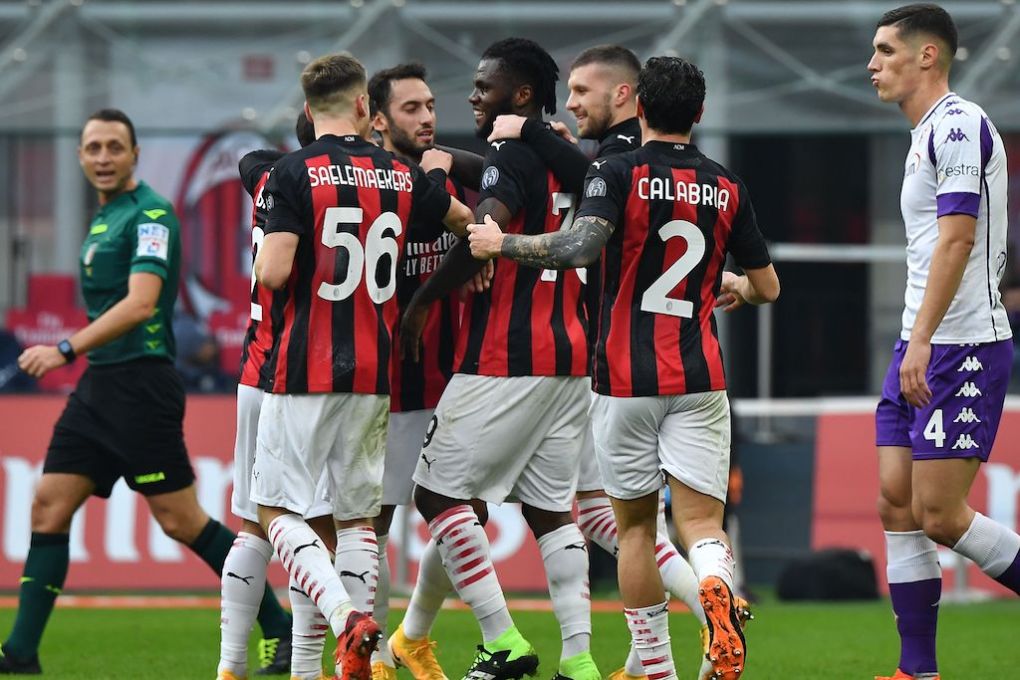 Calhanoglu (6.5): The Turk did much better today as he linked up with all the attacking players well, distributing the ball as we want him to from the No.10 role. Was unlucky not to get a goal as he hit the post with a great left-footed effort.

Rebic (6.5): It’s hard to replace Ibrahimovic, for sure, but the Croatian did his best and worked very hard for the team. Although he didn’t get many chances himself, he opened up space for his teammates throughout the game.

Krunic (6.5): No complaints about the Bosnian, who came on and did a very good job in the midfield tandem. Expressed calmness and did what was necessary to see out the game.