Player Ratings: AC Milan 2-0 Lazio – Rebic the mastermind; Ibra back with a bang

AC Milan secured their third consecutive win this evening as they managed to beat Lazio by two goals to nil, courtesy of Rafael Leao and Zlatan Ibrahimovic. Several players impressed and the Rossoneri can be pleased.

Maignan (6.5): The rating may seem harsh but the truth is the Frenchman wasn’t tested at all this evening. It was an easy clean sheet for him as he did what was needed, and that didn’t include anything spectacular.

Calabria (7.5): He wasn’t the captain this time out but it was another commanding performance from the right-back. He shut down Felipe Anderson as well as Mattia Zaccagni and we can have no complaints about his display.

Tomori (7): The centre-backs generally weren’t tested that much but the former Chelsea man made many interceptions high up the pitch, using his pace to get before the opponent. All in all, a very solid display from him.

Romagnoli (7): As opposed to Tomori, he dealt with the more physical challenges and successfully kept Ciro Immobile at bay for the entire game. He seemed very confident and it was nice to see him back from start. 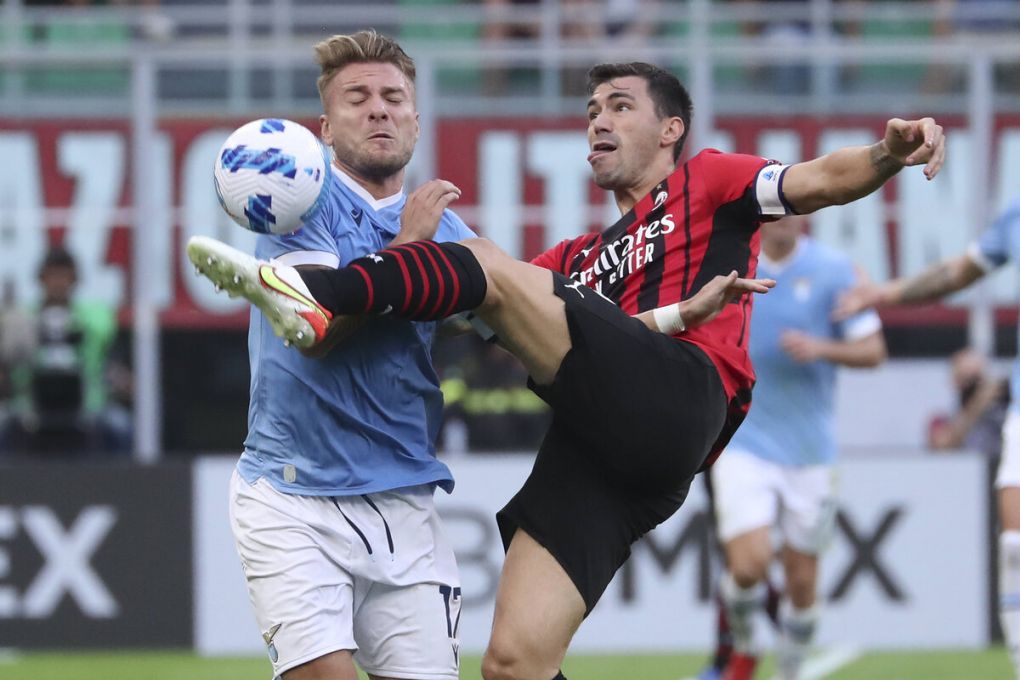 Hernandez (7): It was a standard Theo performance as he was important in both phases of the game, but mainly when going forward. Hopefully, he has enough energy to replicate this against Liverpool on Wednesday.

Tonali (7): Very very solid indeed from the youngster, who’s beginning to show what he’s about on the pitch. He had a few questionable decisions, but he also made some very good one and stayed on the pitch for the full 90.

Kessie (6.5): Just like his partner in the tandem, he was good at neutralising the Lazio players as well as helping out with the distribution. The penalty miss inevitably drags down his rating, although it didn’t affect the outcome.

Florenzi (6): He wasn’t terrible by any means but he also barely had any impact on the game. Not that surprising, though, given that Milan seemingly preferred to play on the left more this evening.

Diaz (7): Once again, he used his low centre of gravity to terrorise the opponents and although he didn’t get a point today, his outing was still very positive. Together with Rebic, he also nailed the pressing.

Leao (7.5): He scored the elusive opener and was very bright this evening. Often beat his man, as we have come used to by now, and the end product was slightly better this time out, although he can still do better. 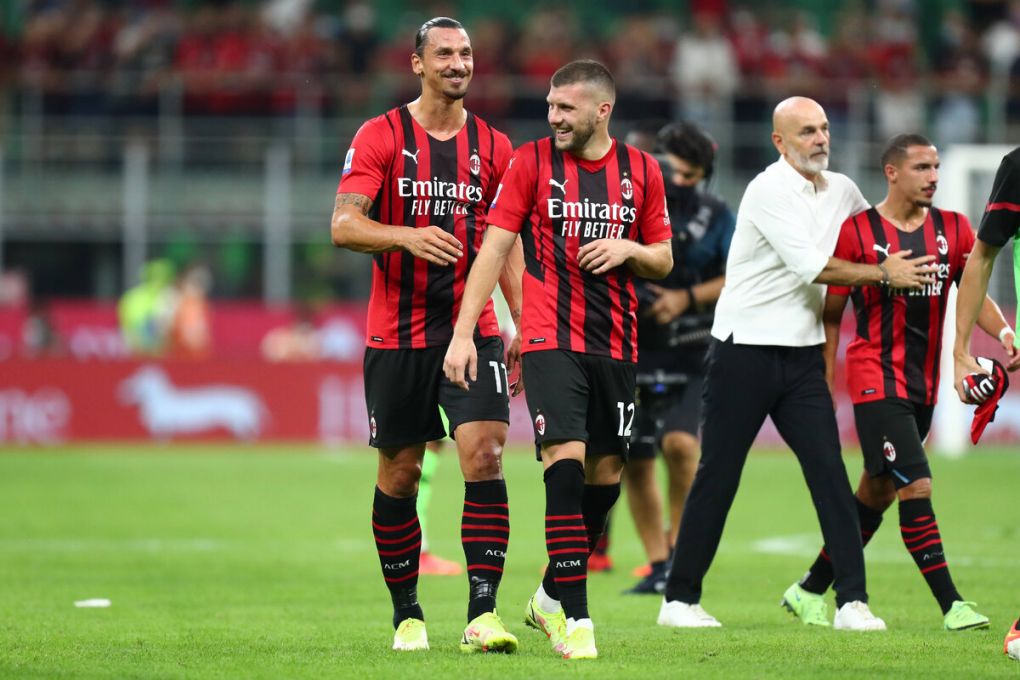 Rebic (8 – MOTM): He was one of the key players this evening as he looked like a different player compared to recently. Won many duels, was smart when in possession and more importantly bagged an assist brace. Very impressive indeed.

Ibrahimovic (7.5): It was his first appearance in several months and he lived up to the expectations. Thanks to a wonderful pass from Rebic, he managed to get on the scoresheet and celebrate in front of the fans.

Bakayoko (N/A): It wasn’t a successful evening for him at all and if it hadn’t been for the injury, resulting in getting subbed off, he would probably have got a poor rating.

Saelemaekers (6.5): Wasn’t really involved that much but he showed that he’s very capable of playing in tight situations. He has confidence and that is very good.

Bennacer (N/A): He looked good and lively but we didn’t really get to see enough to give him a rating.

Ballo-Toure (N/A): Was an obvious defensive sub and he didn’t play enough to get a rating.