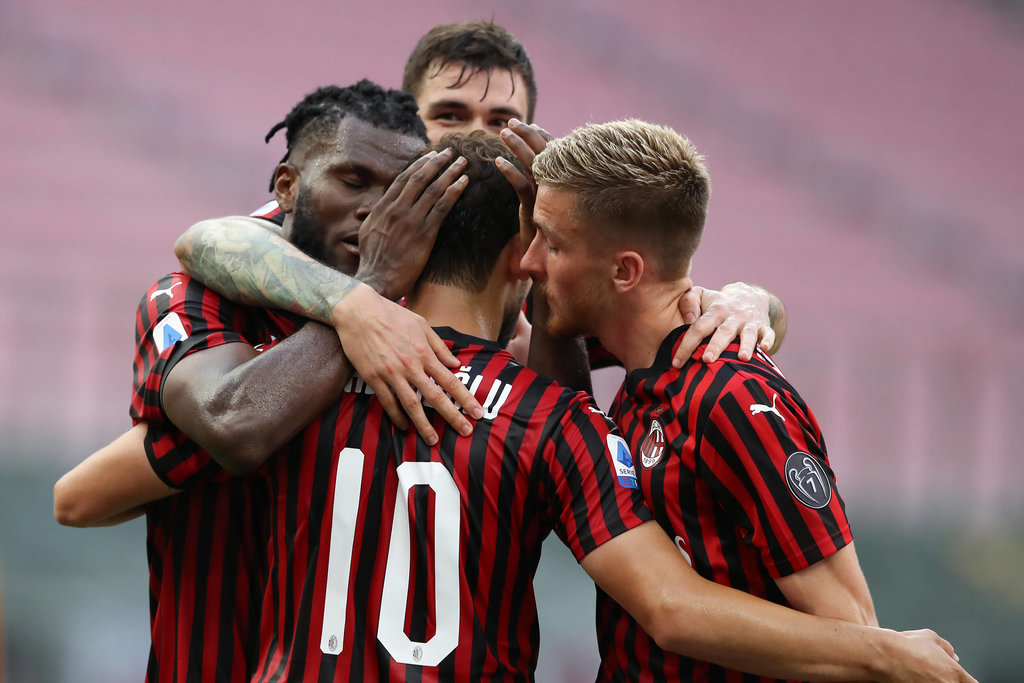 In their second league game since the restart, the Rossoneri hit their stride in the second half against a tough Roma side with a 2-0 win, thanks to goals from Ante Rebic and Hakan Calhanoglu.

Donnarumma (6): Didn’t have much to do all game as Roma failed to create any serious chances bar a Dzeko header that whistled wide of the post.

Conti (5.5): Not his worst performance but offered nothing going forward and was still a bit shaky defensively.

Kjaer (7): Excellent performance by the gift that keeps on giving. His influence has continuously grown since joining in the winter and he showed his worth again today. Confident on the ball and helped a lot with his distribution as well as being a strong presence against Dzeko.

Romagnoli (6.5): The captain was his usual reliable self, uncompromised and confident, barely put a foot wrong all game. 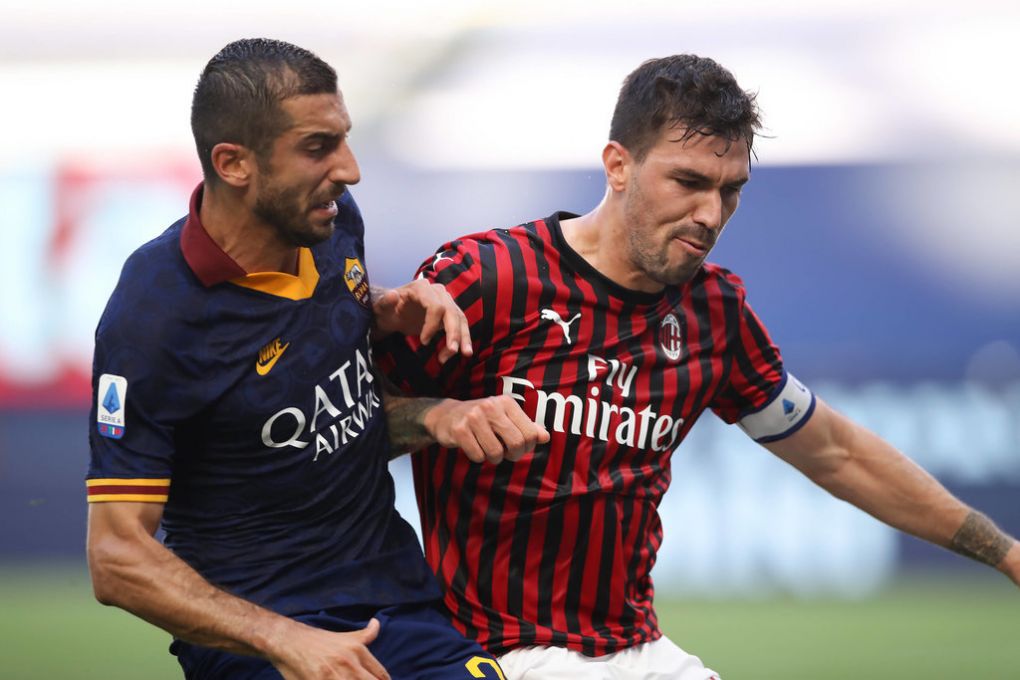 Hernandez (6.5): Had a terrible first half going forward by his standards but looked
much more lively in the second and was rewarded for his efforts winning a late penalty
to ice the game.

Kessie (7): Commanding performance from the Ivorian who once again showcased his defensive prowess as well as his effective recycling of possession. A consistent thorn in Roma’s side and his audacious scissor kick set up Rebic’s opening goal.

Bennacer (6.5): With the rest of the team playing at an embarrassingly lackadaisical pace, the young midfielder once again took it upon himself to get the ball moving with his consistent risk-taking, he made clumsy errors along the way but it’s the confidence to take up that role at such a young age that exemplifies why he’s so highly rated.

Castillejo (5): Was complicit in the lack of urgency in the first half with his lack of effort pressing the Roma backline and held up the ball too often, allowing Roma to regroup and stop any potential for counter-attacks.

Bonaventura (4): Unfortunately for the longtime club servant, it really feels like his time at the club is over. Years of serious injuries have taken their toll and it’s becoming harder and harder to defend his continued inclusion in the side. 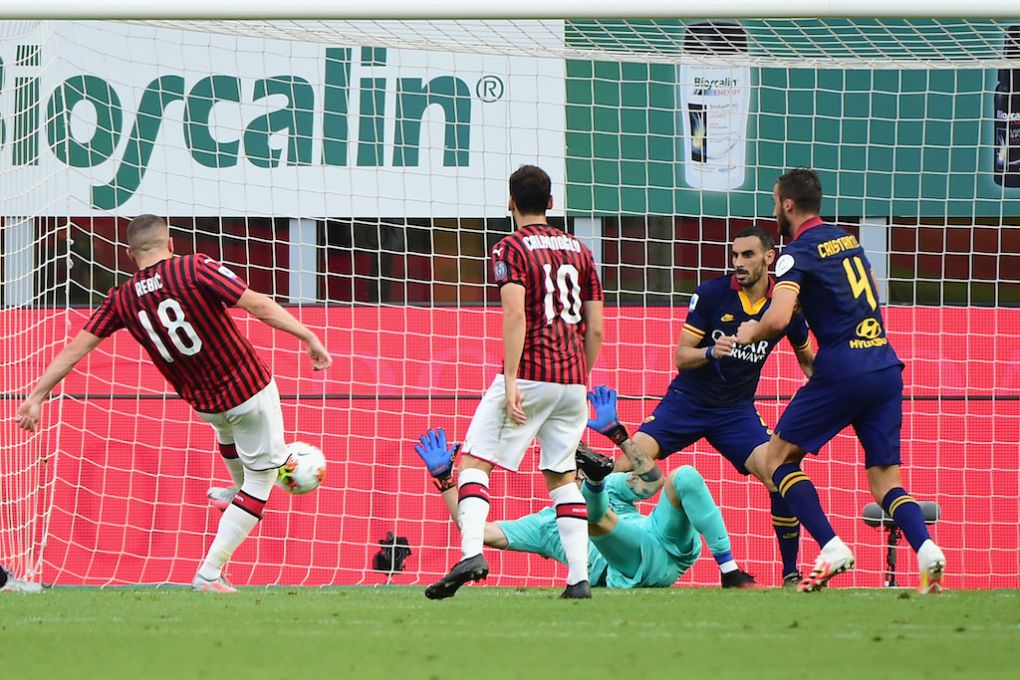 Calhanoglu (6): Not his finest performance especially coming off a MOTM appearance last time against Lecce, but he was still dynamic in trying to move the needle and even converted the late penalty to cement the result.

Rebic (8 – MOTM): An inspired performance from the summer signing. Showed incredible professionalism and desire in fighting for every lost cause even when the rest of the team was sluggish. His pressing set the tempo for a much-improved team performance in the second half and he was thoroughly rewarded with the opening goal.

Paqueta (6.5): Showcased his technical ability and like Bennacer was willing to take creative risks to light a fire under the team. He continues to stake his claim for a starting position ahead of Bonaventura

Saelemaekers (6): The young Belgian has hardly featured all season following his winter loan move, but he came on and gave great energy to a struggling right-hand side.