AC Milan got the job done this evening as they managed to beat Venezia by two goals to nil. There was a bit of worry at the start of the second half, but eventually the Rossoneri got going. Down below are the ratings.

Maignan (6): The Frenchman certainly didn’t have much to do this evening but was able to show his quality with the distribution. Once again solid from him and we can have no complaints.

Kalulu (6.5): He did very well off the bench against Juventus and continued to do well this time out as well. Almost got on the scoresheet with an effort that wasn’t within the posts, and also bullied the Venezia attacker on the right.

Gabbia (6): It was very solid indeed from the youngster. He was brave to get ahead of his man several times and intercept the ball. Given that it was his first performance this season, we can’t ask for much more. 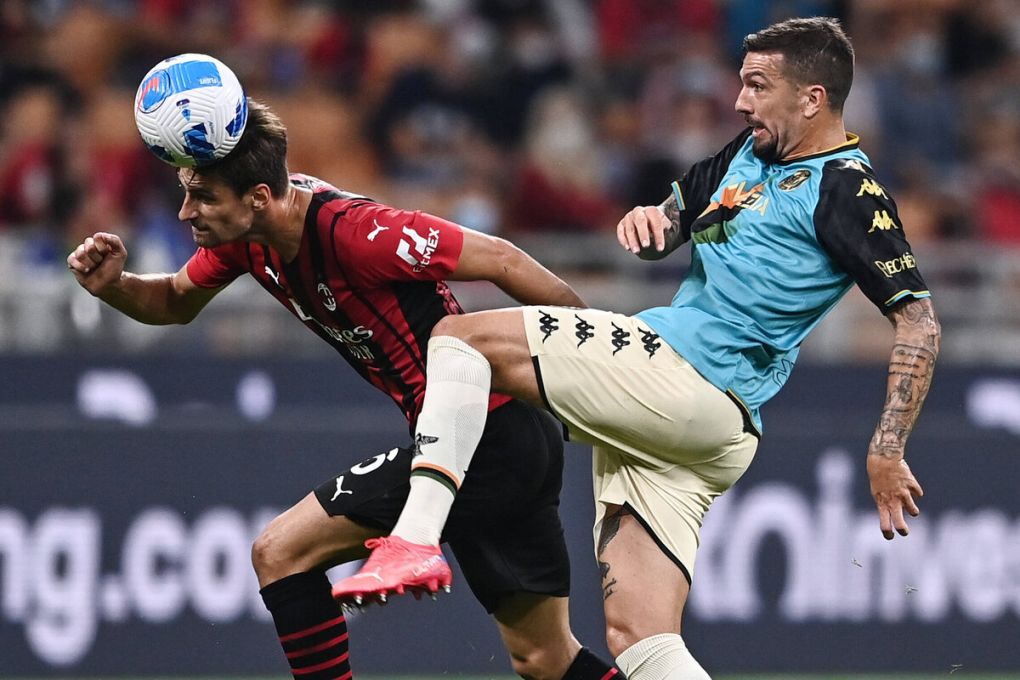 Romagnoli (6.5): A captain’s display as he not only led the team with words, but also showed his teammates what to do with his grit. Often ventured forward and this helped the Rossoneri, while he was solid at the back as usual.

Ballo-Toure (6): He was good in defence and looked okay when going forward, though we are so used to Theo now it’s probably unfair to make a harsh verdict based on that. Decent, but it’s clear he’s the backup.

Bennacer (7): Another very good performance from the Algerian who was almost always available when his teammates needed to find a solution. Unlocked the game with that lovely ball over the top, which resulted in Brahim’s goal.

Tonali (6.5): Another display that highlighted the growth of the youngster. He’s much more lively than last season and also more composed, which isn’t always easy to balance. Hopefully, he will continue like this.

Florenzi (6): He had a few good intentions and looked more in place this time out but ultimately, didn’t have a huge impact. Came close with a header in the first half, although the effort was a few metres wide.

Diaz (6.5): You may think his rating should be higher but the goal wasn’t really that hard for him to score. He struggled a bit, actually, not being as involved this evening and he also missed a few chances prior to the goal. 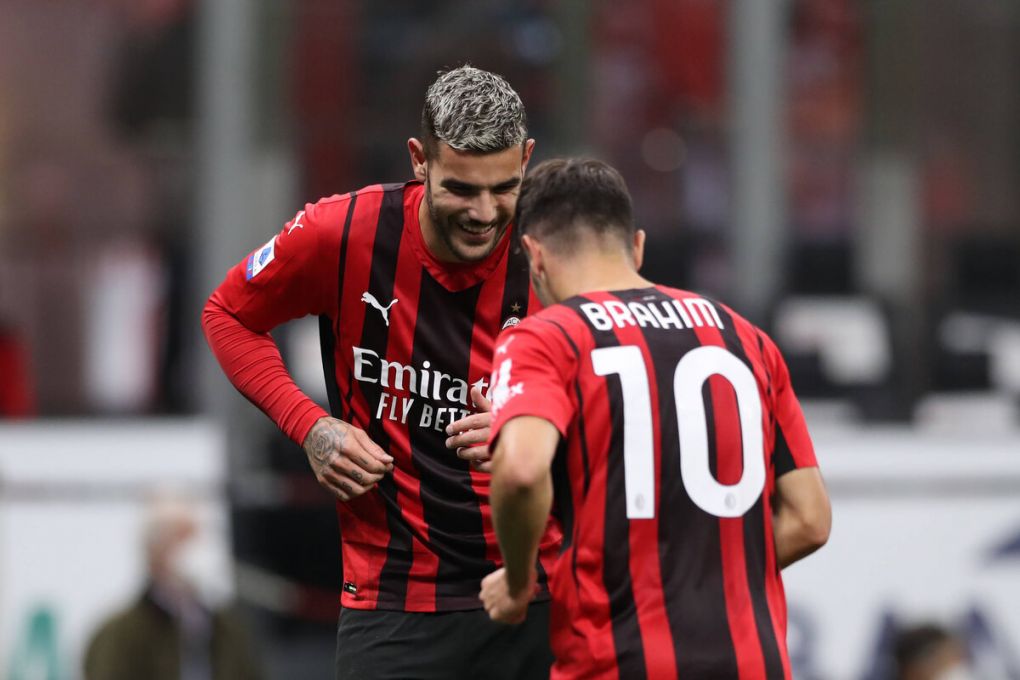 Leao (6.5): He continues to be extremely important when Milan need someone to switch things up. He glided past his opponents this evening but didn’t have any end product to show for it. Still, a good performance that helped his teammates.

Rebic (6): He wasn’t as successful this evening but he did what he could do against a defence that would’ve been better suited for a target man. No disaster, by any means.

Hernandez (7.5 – MOTM): Him coming on changed everything as his run in behind the defence was crucial when Bennacer picked him up. He was composed enough to find Brahim in the box and the second goal was even better, scoring with a thumping effort. Very good indeed.

Tomori (6): His pace allowed Theo to get forward more but in the end, the Englishman didn’t really have to do that much at the back. Good display though.

Saelemaekers (7): His best performance of the season as he not only put in hard work, but also showed off some impressive skills this evening. The assist for Theo was just spot on and then he almost scored with a wicked effort.

Pellegri (N/A): We didn’t see enough of him on the ball to give him a rating.

Kessie (N/A): We didn’t see enough of him on the ball to give him a rating.