Montella’s Milan continued their winning ways seeing off their bogey team of the last couple seasons in a 2-1 home win against Udinese.

Donnarumma (6): Not much to do for the teenage goalkeeper. Made a good save for a Fofana shot late in the second half to keep Milan in the lead.

Musacchio (6): Solid in defence and comfortable in possession, covered the gaps left by Calabria’s offensiveness well.

Bonucci (6): Great distribution as usual and was organized to catch Lasagna offside for their disallowed goal but was found wanting in one on one battles especially against Fofana late in the game. 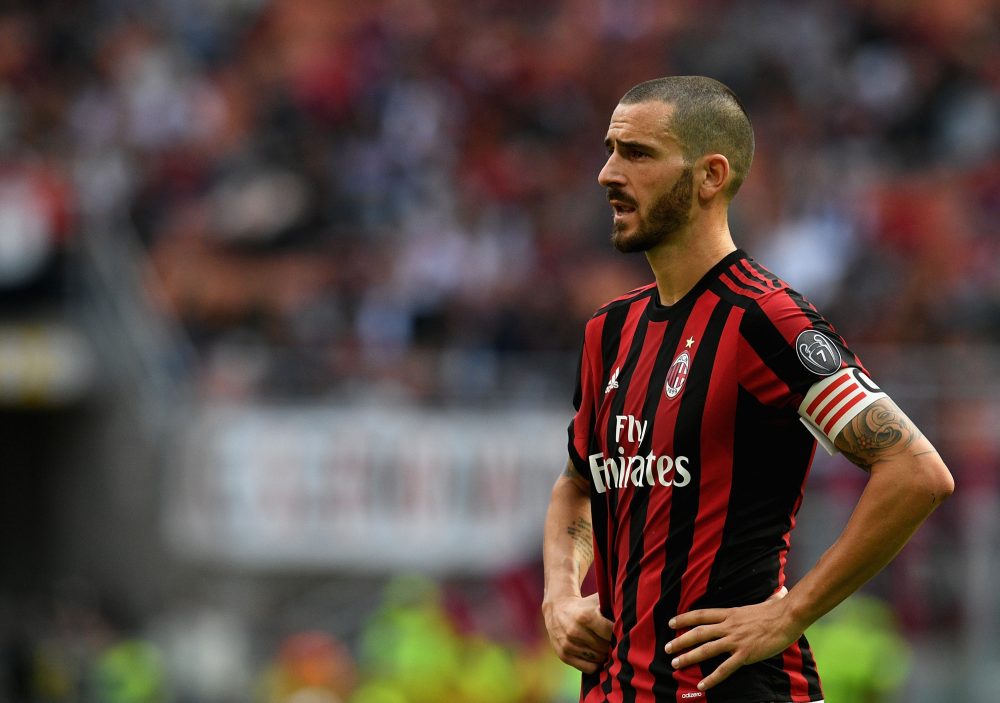 Romagnoli (4): Solid for the most part but lost concentration a little and was at fault for the goal with an amateur mistake.

Calabria (7): Bouncing back after a terrible performance away at Lazio, he excelled in a new more advanced role and was a constant nuisance to the Udinese defence up and down that right-hand side. Assisted the first goal with a great low cross as well.

Rodriguez (6): Confident display by the Swiss international, not very flashy but did his job defensively and was a threat going forward with his potent crosses and his freekick ability.

Kessie (9): Another player who bounced back from a poor showing at Lazio. Assisted the winner, and used his physicality to open up play making him a constant outlet to the team, contributed on both ends of the pitch and came close to getting on the scoresheet a couple times.

High class performance from the Ivorian showing exactly why he’s been one of the first names on the team sheet this season. 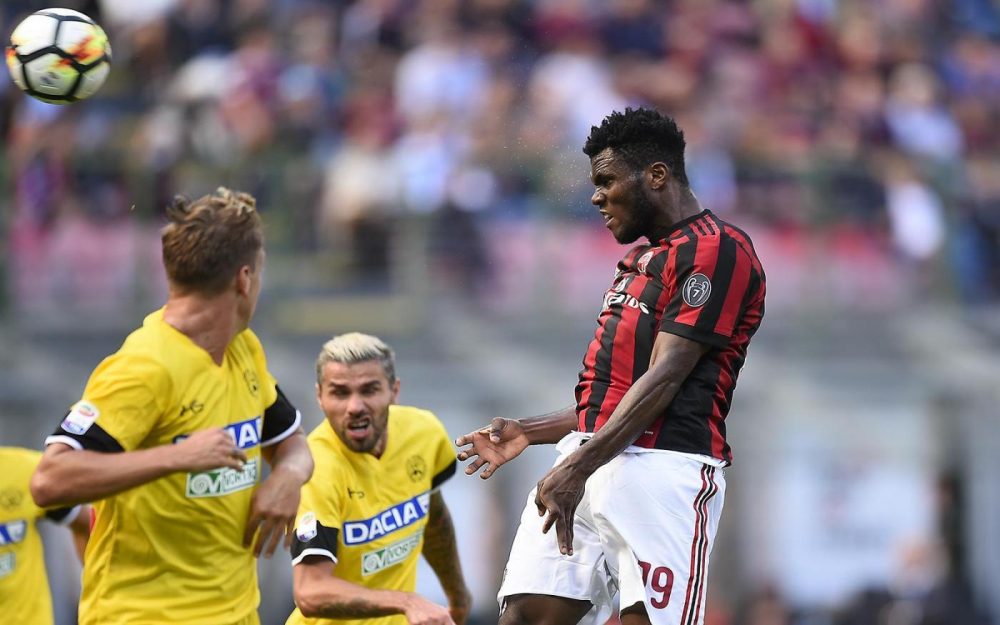 Biglia (8.5): An exemplary performance from the former Lazio man, did exactly what he was brought in to do following his summer transfer. Controlled the pace of the game and rarely misplaced a pass, was in constant control and allowed us to quickly and potently transition into attack.

Bonaventura (5): In his first start following his preseason injury he struggled to get up to the pace of the game and was found wanting.

Suso (5): Looked out of sorts as a second striker and was unable to get his groove on his favoured right-hand side with Calabria occupying that position.

Kalinic (9 – MOTM): A fantastic full debut in the league for the Croatian. Scored the decisive brace, retained the ball well and generally rarely set a foot wrong. Could’ve had a hattrick but VAR ruled him to be marginally offside for his third of the night. 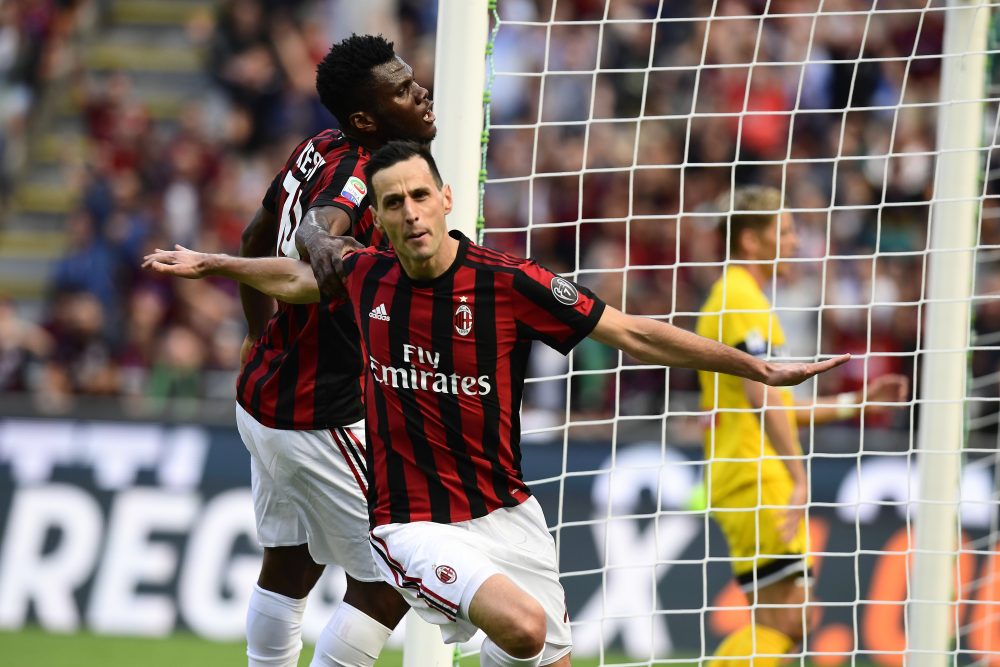 Cutrone (6): Applied pressure on the Udinese defence late on and provided a fresh pair of legs.

Calhanoglu (6): Kept the ball and recycled possession well, linked up with the front two a couple times and was a welcomed offensive boost.

Locatelli (N/A): Didn’t have enough time to make a significant impact but provided some much needed fresh legs in midfield.