AC Milan defeated Empoli 3-0 in today’s Serie A matchup at the San Siro and have taken yet another important step in the race for Champions League qualification. The Rossoneri have confirmed their position in the top four and are just one point away from Inter, who against Fiorentina on Sunday, while Roma, currently four points away from Gattuso’s men, will face Frosinone tomorrow.

Donnarumma (6.5): Had almost nothing to do throughout the match, as Empoli had only one shot on goal which was not at all dangerous.

Conti (7): Back in the starting lineup after a very, very long time. Showed glances of great talent and quality, though it is clear that he is still somewhat rusty. Defensively it was not quite it but in the attack, he made some great runs, topping it off with a great assist on the third goal.

Romagnoli (7): Another faultless performance. Gave Empoli no chances at all with Musacchio and formed a solid partnership at the back today.

Musacchio (7): The same can be said about Musacchio who, however, had a couple of minor errors that fortunately did not lead to goals. Otherwise, he seemed calm and composed and gave Empoli’s attackers little space to invent anything.

Rodriguez (7): Had his engine on today in the attacking phase. Supported Piatek and the other players with some great balls and passes throughout the game. Seemed very comfortable going forward and did not have much to do in the defence. 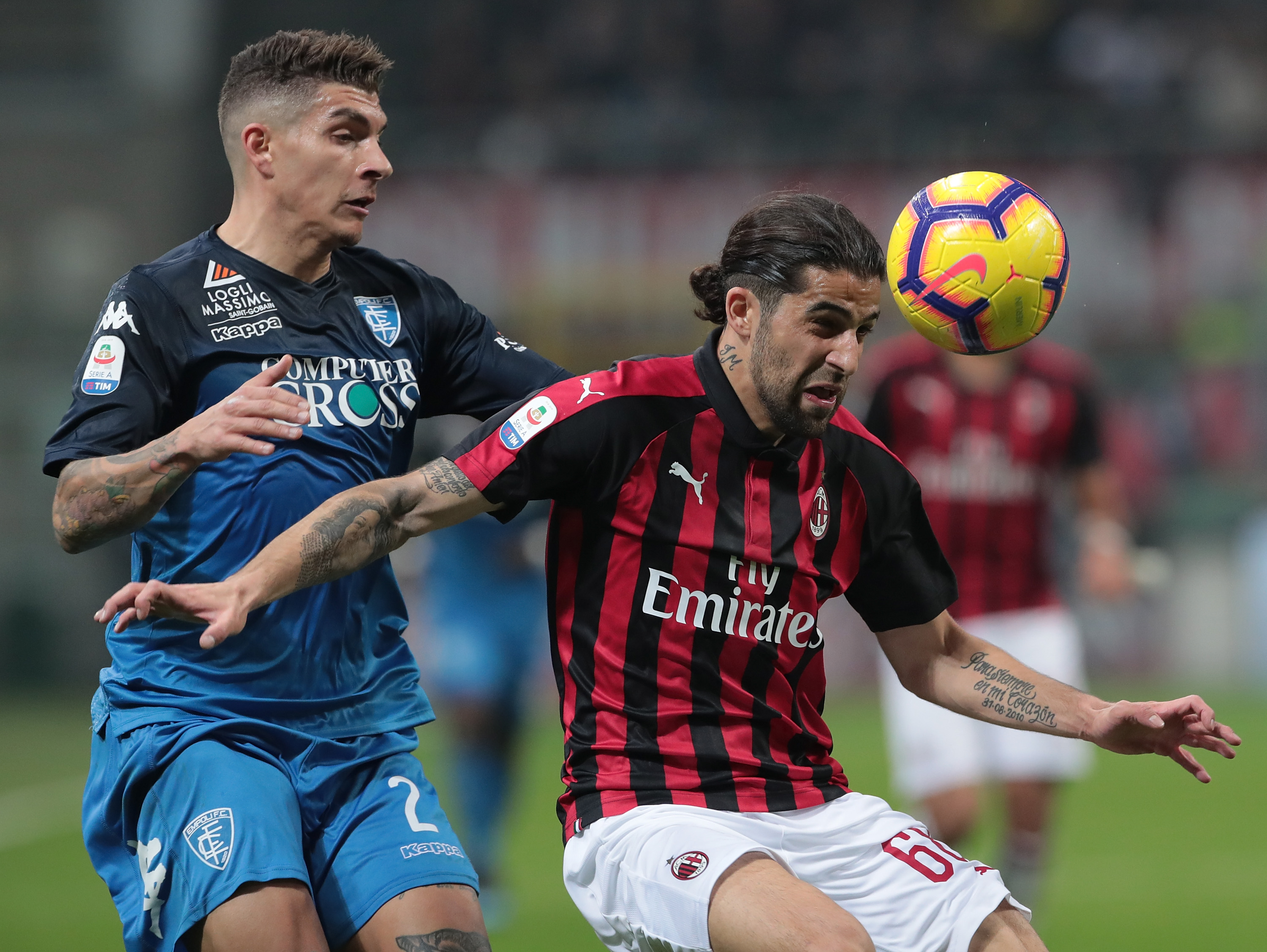 Kessie (7.5): Such a dominant and complete performance. A great response to recent criticism. We have become used to his physical dominance but in today’s match he opened up space to Calhanoglu to assist Piatek’s goal and afterwards scored with a great lobbed ball himself.

Bakayoko (7): A player to be relied on in every situation and match. That is what Tiemoue Bakayoko has become. The engine of the midfield and the player who makes the midfield the solid and compact unit it is. Another great performance from the Chelsea loanee

Paqueta (6): Difficult to say why but it was not the Paqueta we were used to seeing in the last matches. Perhaps the Brazilian is somewhat tired. He didn’t seem to completely get into the game and a substitution later in the second half was inevitable.

Castillejo (7.5): The most dangerous player in the team today. Had the only two chances of the first half and played with great desire. Made an immense defensive effort before the first goal, assisted the second and scored the third himself to help the team guarantee an important win. Very good performance from the Spaniard in Suso’s absence.

Piatek (7): Similarly as Paqueta, he didn’t seem to get into the match in the first half and was almost nowhere to be seen. He fought well, pressed high and sacrificed himself a lot but without effect. Until scoring Milan’s opener and waking the fans up from the dead. 7 goals for the Polish gunman in the Rossoneri shirt so far. 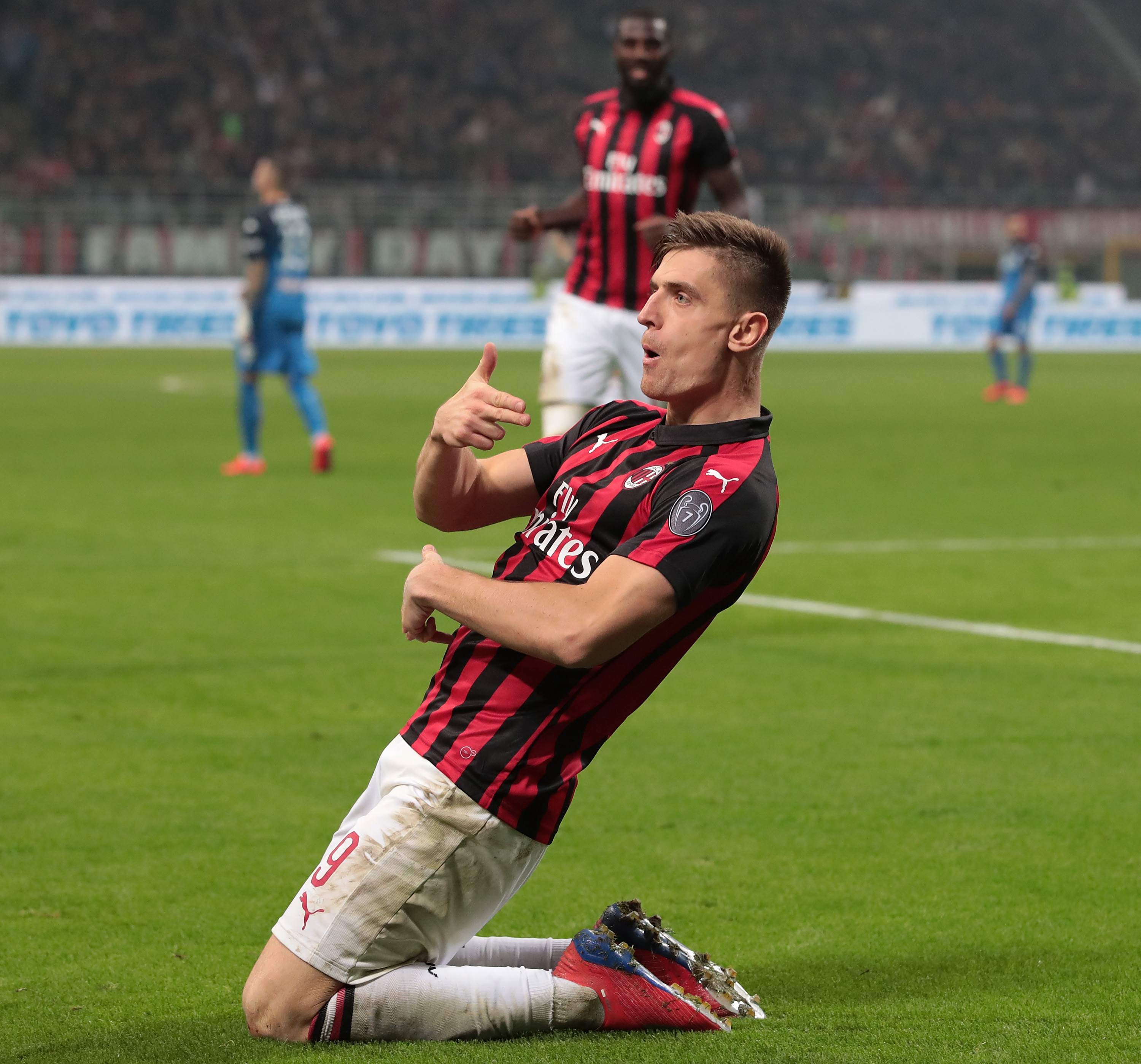 Calhanoglu (7): It seems that the goal in Bergamo helped the Turk greatly. He played with great calmness and freedom. Moved a lot around the pitch and was the main creative element of the team. Made a great assist on Piatek’s opening goal and overall seems to be improving.

Cutrone (6): Probably not the desired effect he would have liked to have had. Seemed quite inefficient and missed a big opportunity to score a fourth goal in the dying minutes of the match.

Borini (6.5): Lively substitution. Almost scored a stunning goal, had it not been cancelled by the video assistant referee.

Biglia (6.5): Difficult to give him a rating but nevertheless, it was nice to see the Argentinian back on the field. His calmness and composure were definitely missed and he showed it well in the 14 minutes on the field.