The Rossoneri started their Coppa Italia campaign with a win against SPAL at the San Siro. Piatek and Castillejo were first to score in the first half before Theo Hernandez outstanding goal sealed the deal for Pioli’s men.

A. Donnarumma (6.5): Didn’t have much to do but was solid overall and made a good save in the second half.

Conti (6): Except for a couple of misplaced passes and an underwhelming offensive display, his contribution in defence was crucial at times.

Kjaer (6.5): An encouraging debut for the newly signed centre-back. It will certainly be interesting to see if he can keep performing like he did tonight.

Romagnoli (6.5): The captain took charge of his defence and was always in control of the game. He didn’t make a single mistake and was always there to stop every dangerous attacking opportunity the opposition could create.

Hernandez (7): Despite an unimpressive first half, Hernandez stepped up in the second half and managed to score an amazing goal in the process. 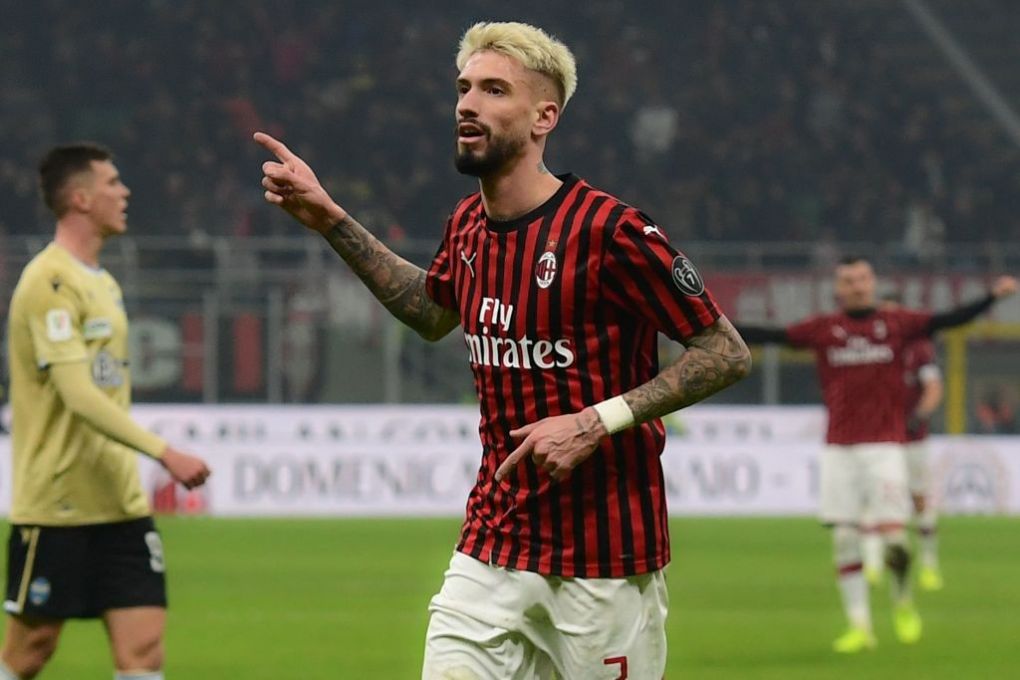 Castillejo (7 – MOTM): For the second time in a row, Castillejo proved that the team can rely on him, he was everywhere and was always either creating chances for his teammates or looking to score himself. He was rewarded with a stunning goal towards the end of the first half.

Krunic (6): Even though he wasn’t as good as what we can expect, he still managed to deliver a decent performance.

Bennacer (6.5): A very mature performance from the Algerian, fought for every ball and even managed to get an assist.

Bonaventura (6): Not his best performance but Jack, even in his bad days, brings so much to the team in terms of creativity. He was decent going forward.

Rebic (6): Despite being clumsy and irritating at times, This is a performance the Croatian should build on. His contributions to the team are almost non-existant but the potential is still there. 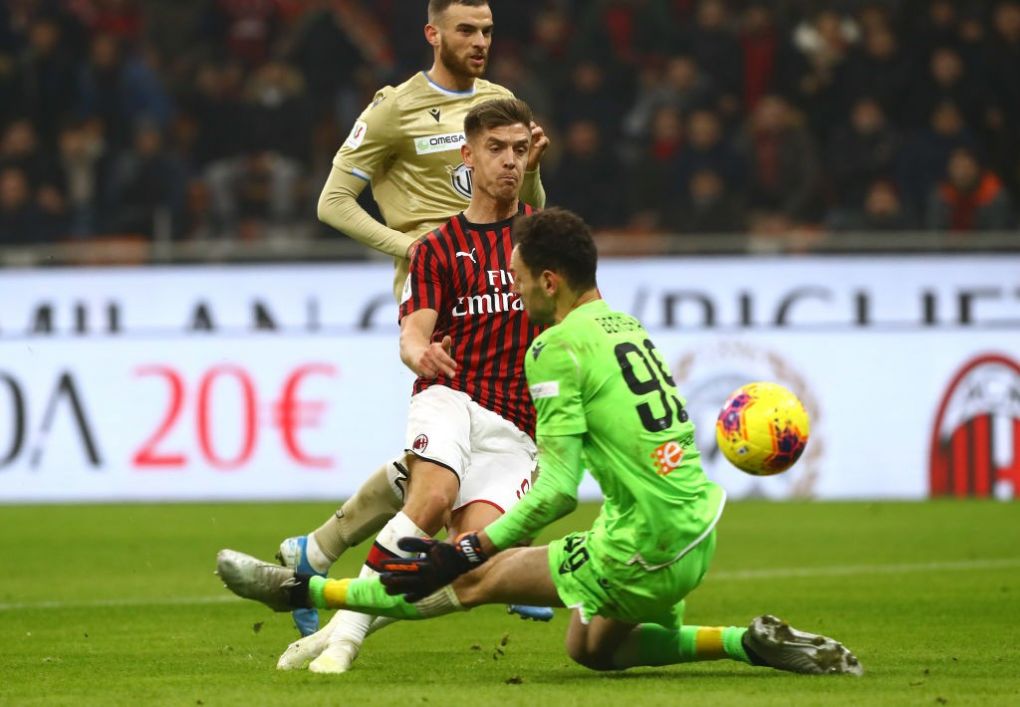 Piatek (6.5): With a goal and an assist, the Polish international delivered what is undeniably his best performance this season. Certainly an encouraging sign, and if he stays, he needs to continue like this.

Suso (6): Nothing special from the Spaniard but like most of the players today, he did well enough to help the team secure the win and keep pushing forward.

Paqueta (6): The Brazilian misplaced a lot of passes but managed to create as much danger going forward as his predecessor.