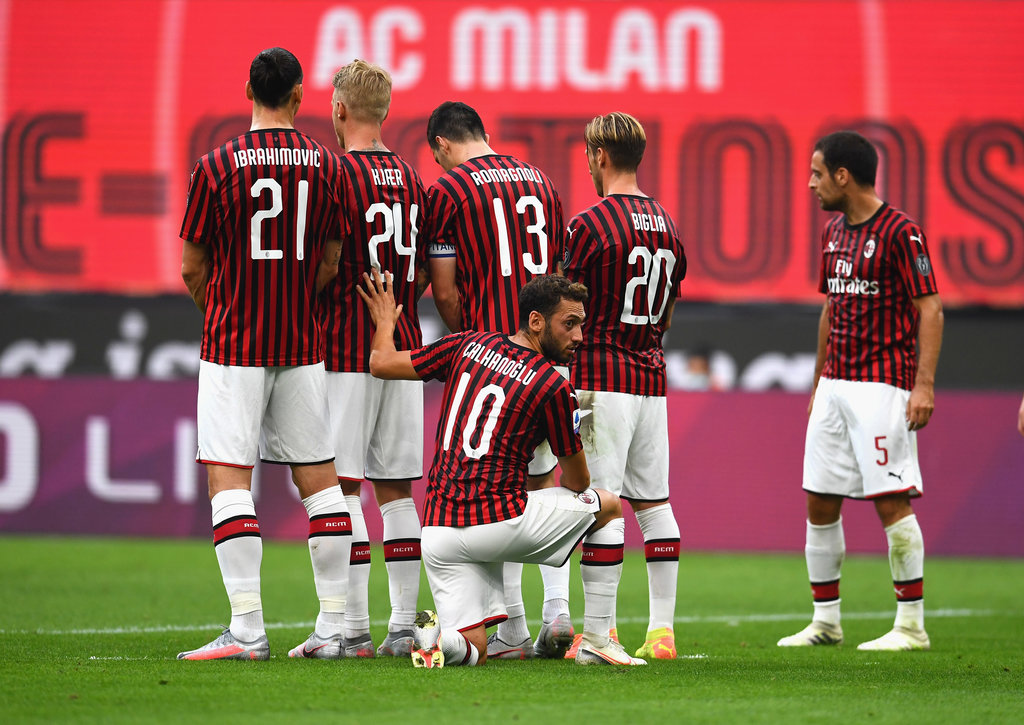 In a crucial mid-week match, Milan came back from behind to win 3-1 thanks to goals from Franck Kessie, Alessio Romagnoli and Hakan Calhanoglu. Now, they are level with Napoli in the standings.

Donnarumma (7): Had literally nothing to do until the 60th minute, despite conceding the goal. However, he showed his class when called upon producing some crucial saves on shots from Kulusevski.

Conti (5.5): Has been blowing hot and cold the entire time after the pandemic break. Inconsistent to say the least. Was turned by an opposition player and drawn into a desperate foul for a yellow card. Hauled off at half-time.

Kjaer (7): The same day he was made a permanent Milan player, Kjaer showed his quality once again. A crucial block on a Kulusevski shot and vital interceptions against Parma’s quick counters.

Romagnoli (6.5): Defesinvely susceptible. Got beaten by the pace of Gervinho a couple of time. Couldn’t close down Kurtic quickly enough but redeemed himself with the game’s second goal. 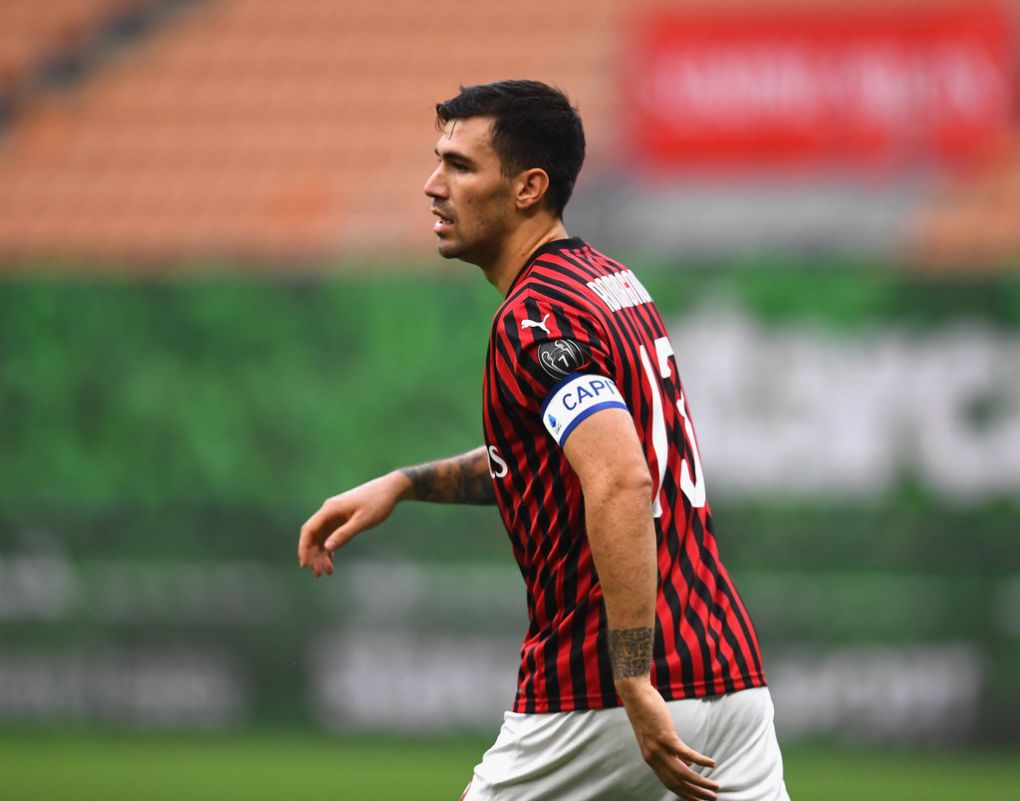 Hernandez (7): Continues to be an important player for Milan and a cult hero. Some good work on the left-wing with Hakan is what helped Kessie set free for his goal. Kept Kulusevski quiet for the majority of the game and contributed to the attack.

Biglia (5.5): Rusty as ever. Missed his man’s run and failed to prevent the low cross for Parma’s goal. Pressed high and found upfield players with good passes. However, he did not bring energy into the midfield like Bennacer.

Kessie (7.5): Milan’s new deep-lying playmaker. Pressed high up the field, spread the play, distributed the ball well and then scored a wondergoal after some intelligent off-the-ball movement.

Leao (6): His first start in a while was pretty disappointing on the right-hand side. The final ball was missing quite a lot. Better as an impact sub, perhaps.

Calhanoglu (8 – MOTM): Two assists and a goal. Hardly seemed to put a step wrong in the game. The finish was sublime as well. Finally, the Turk is showing some form from his Leverkusen days. 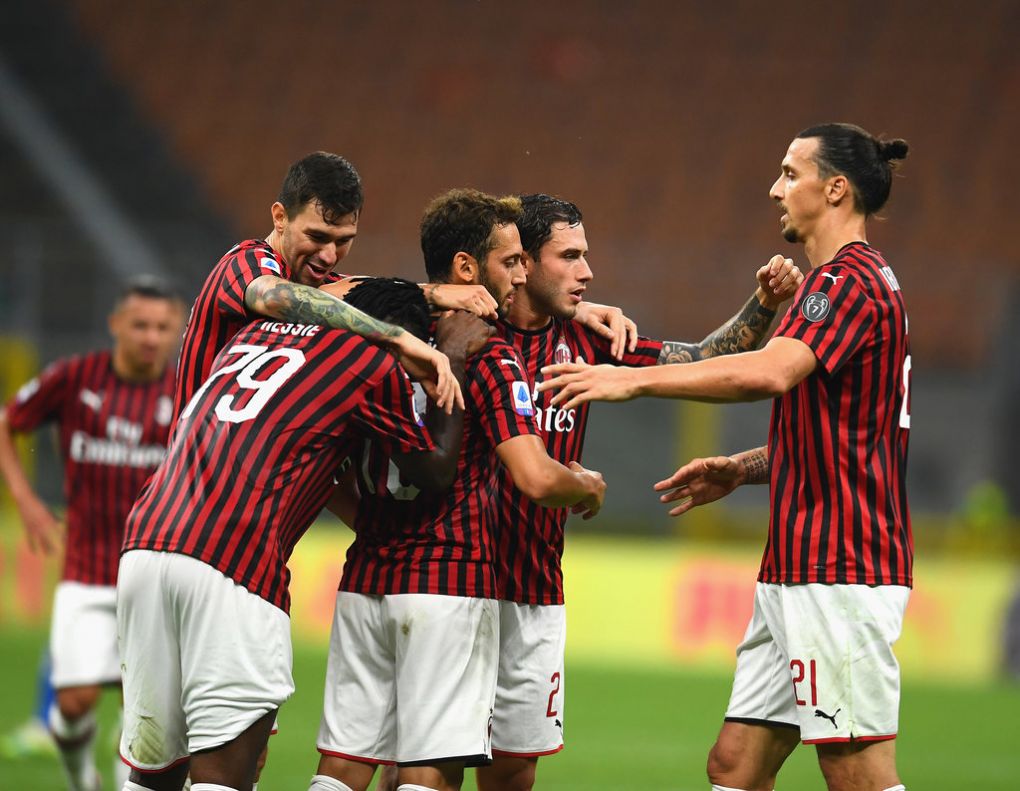 Bonaventura (7): Dynamic midfield player. Combined well with Ibra and movement was really good. Lacked the finishing touch but provided the assist to Hakan.

Ibrahimovic (6.5): Far from the player Milan are used to seeing. Wasted a few chances from promising situations. Could be heard screaming and pointing at teammates, but his anger sometimes took over.

Calabria (6.5): Put in a good shift. Made some good driving runs on the rightwing and contributed to the attack when Parma sat back to defend their lead.

Rebic (6): Came on for Leao. Was a nuisance for defenders but lacked the final touch.

Laxalt (5.5): Came on for Theo but was again very rusty. Had trouble containing Parma’s late surge but by then the game had fizzed out.

Bennacer (6.5): Came on and brought in energy sorely missed by Milan in the first half. It was the foul he won that contributed to the second goal.

Krunic (5.5): Came on for Calhanoglu but the game was already decided.

Ibrahimovic typically bold after match-winning brace: “If I was 20 I could have scored two more”
21 September 2020, 23:03
Serie A Standings