Milan secured their ticket in the play-off round of the Europa League, where they will face Portuguese side Rio Ave. However, it wasn’t easy for the Rossoneri against Bodo/Glimt this evening, as showcased by the scoreline.

Donnarumma (7): Was called into action too many times, from a Milan perspective, and made several good saves to keep the Norweigan side from scoring. Good game by the youngster.

Calabria (6): Not the best of performances from the Italian, although you can’t really blame him for the first goal. However, he was decent offensively and made few mistakes at the back.

Kjaer (6.5): Continued his good form and remained the calm figure of the Rossoneri’s defence, which certainly is needed now that Alessio Romagnoli is missing. Nothing spectacular, but good overall.

Gabbia (5.5): Made a few vital mistakes, especially on the first goal, and if anything Milan’s lack of a good centre-back option was highlighted this evening. Wasn’t terrible throughout, but the mistakes were bad. 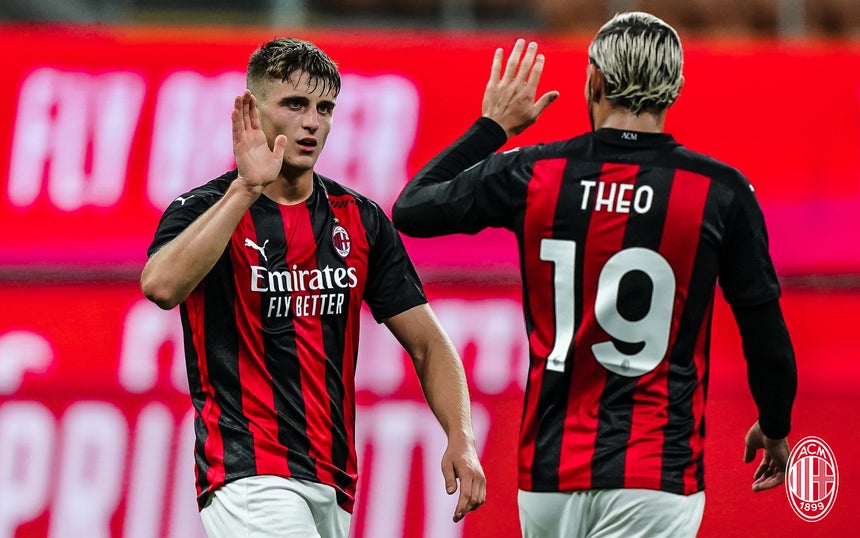 Hernandez (6.5): The Frenchman did well this evening, although he did lack a bit in the defensive phase, which is to be expected. Was involved in the second goal and also contributed a lot going forward.

Kessie (7): The powerhouse of Milan’s midfield. He covers a lot of ground and really helps his side out in many areas of the field. Seeing as Glimt had a lot of counter-attacks, he was crucial to cover ground.

Bennacer (7): Perhaps you could argue he should have a 6.5, but his passing was impressive this evening and so was his vision. Assisted Calhanoglu on the first goal and just like his colleague, he covered a lot of ground.

Castillejo (6): Besides the wonderful assist to Calhanoglu (which upped the rating), it’s a performance to forget for the Spaniard. He just isn’t strong enough and can’t seem to do much dribbling-wise either.

Calhanoglu (8.5 – MOTM): Simply brilliant performance from the Turk. He was involved in all three goals, scoring two and assisting one, and ran the show for Milan this evening. Who knows what it would’ve been like without him. 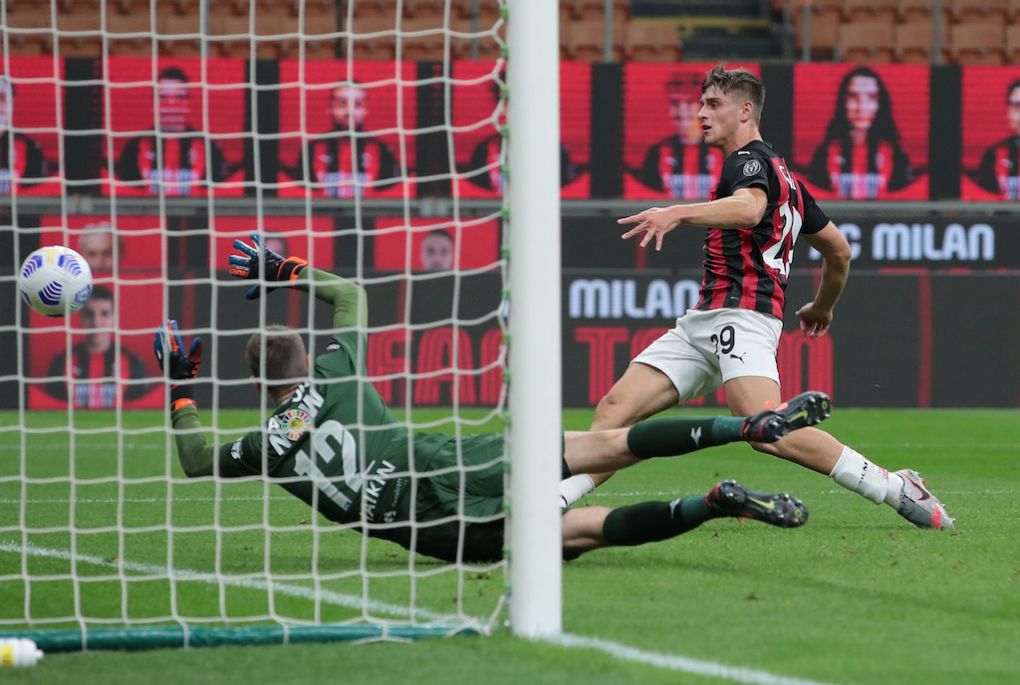 Saelemaekers (7): Unlike the game against Shamrock Rovers, the Belgian did very well this evening. He ran a lot, as usual, and often won the ball back for his side. Also came close to scoring with a lovely chip and was neat in his passing game.

Colombo (7): The youngster got off to a great start in Zlatan Ibrahimovic’s absence, getting on the scoresheet with a tap-in at the far post. Was surprisingly taken off in the 67th minute despite doing very well.

Maldini (6): Didn’t really have much time to show his qualities but looked promising. Scored a goal but it was correctly ruled out for offside. Could have made better decisions in some situations as well.

Krunic (6): Playing out of position (LM), it wasn’t too bad from the Bosnian. Set Alexis Saelemaekers up for a great chance and the latter nearly scored, as mentioned.