Milan were held to a draw for the first time this season as Roma managed to come back three times at San Siro. Ibrahimovic, with a brace, and Saelemaekers were the goalscorers. Down below are the player ratings.

Tatarusanu (4): Directly responsible for Roma’s goal and looked sloppy all game. Definitely not a performance to remember.

Calabria (6.5): Despite a poor first half, the Italian was incredibly efficient in the second half, stopping some crucial counters from the opposition.

Kjaer (6.5): A nearly flawless game by Simon Kjaer with a solid defensive display. The defender also came close to a goal in the first half, when he hit the post with a nice header.

Romagnoli (6): Not a great game by his standards but Alessio did enough at the back, especially in the second half, to keep Roma’s most dangerous players from creating chances. Had a chance to secure the win in the last seconds but missed with his header from close range. 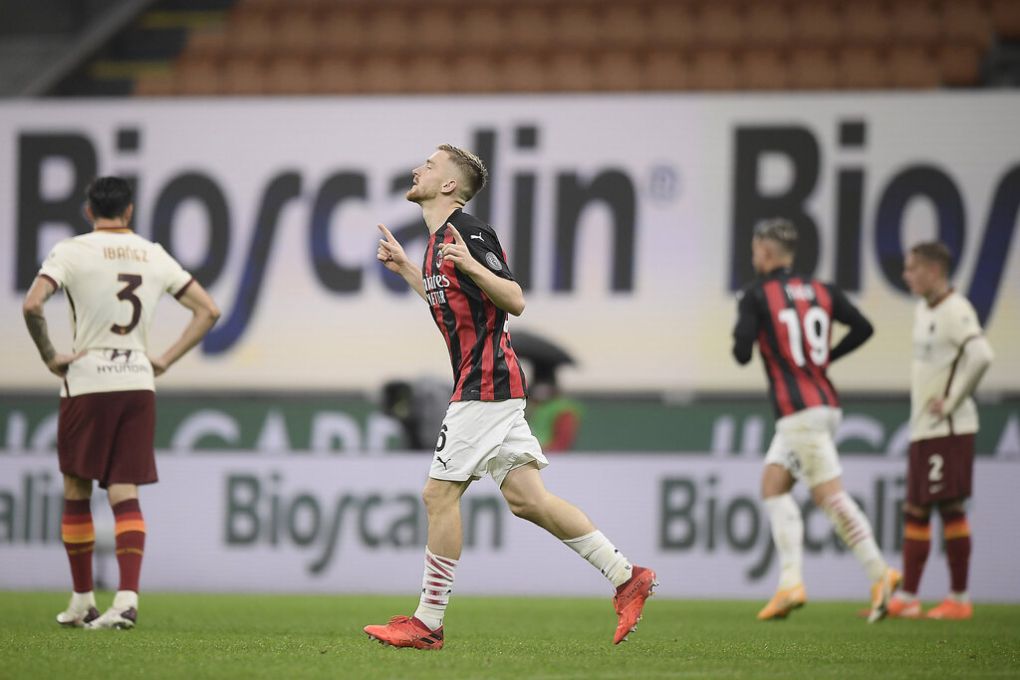 Hernandez (5.5): The French did not look like his usual self. He did not attack as aggressively as he is used to and defensively made quite a few mistakes that could have been costly.

Kessie (6.5): Another solid performance from Kessie who dominated the midfield for the good part of the game.

Bennacer (6): The Algerian was quite underwhelming. Gave away the ball quite a few times and overall looked poor on and off the ball.

Saelemaekers (6): Except for the goal, the Belgian failed to leave a mark on the pitch and lost the ball way too many times. Did, however, work tirelessly on the right flank and helped Calabria a lot.

Calhanoglu (6): While very creative for the most part, Hakan did not look completely fit and at times, made some poor decisions in the final third.

Leao (7 – MOTM): The Portuguese youngster was the driving force of his team, with two assists, Leao was by far the most dangerous player on the pitch.

Ibrahimovic (6.5): With a brace and a big contribution in the build-up, the Swede certainly had a big impact on the game. Poor on Roma’s third goal.

Castillejo (6): Despite not having much playing time, Castillejo whipped in some dangerous crosses that the Rossoneri desperately needed. Overall a decent performance from the Spaniard.

READ MORE – Leao frustrated after Roma draw: “I am disappointed because we did everything to win the game”