Milan secured their second consecutive win in Serie A after Zlatan Ibrahimovic and Ante Rebic scored a brace each against Crotone this afternoon. Down below are the player ratings of the Rossoneri.

Donnarumma (6.5): The youngster wasn’t called into action many times this afternoon as Crotone barely created any chances. He made a good save on Ounas but that was about it. He looked good in his passing and was generally calm.

Calabria (6.5): Just the kind of performance we would expect, with good play on both ends of the pitch. Took advantage of some holes in the Crotone defence and almost got a goal as well (offside in the build-up). Strong in defence as always.

Tomori (6.5): The Chelsea loanee used his aggressiveness to cause issues for the Crotone attack and he often won the duels. Another positive display, therefore, although he could have been a bit more involved in the build-up.

Romagnoli (7): His positioning was spot on this afternoon as he intercepted the ball on several occasions and also made his presence clear in the duels. Made a few runs forward, as well, to unlock situations in the build-up phase. 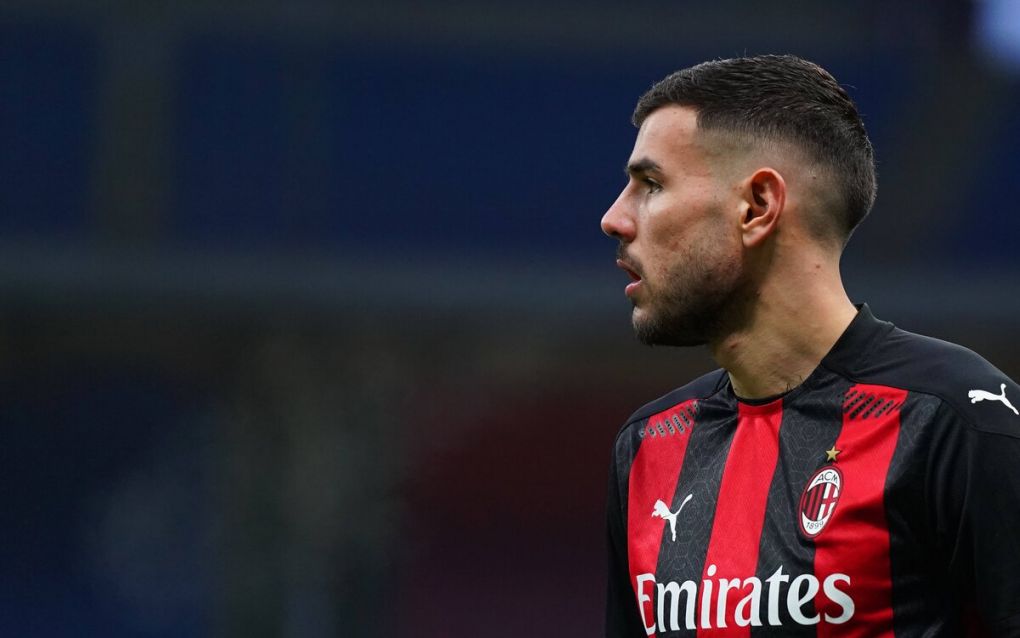 Hernandez (7): The Frenchman did what he does best this afternoon, with several towering runs to cut through the Crotone defence and open space for his teammates. Got the assist for Ibra’s second goal and looked very good generally.

Meite (6): He had a point to prove this afternoon after failing to win over the fans, and he responded with a decent performance in the midfield. Played it simple and covered a lot of ground, looking better than the other games.

Kessie (6.5): The same can be said about the Ivorian, who almost always plays it simple and helps his side mainly in the defensive phase. He went the extra mile with his involvement in attack, as well, earning him a slightly higher rating.

Saelemaekers (6): Was subbed off at half-time although he didn’t look terrible in the first half. A few missed crosses, perhaps, but he also used his work-rate to help his side and nearly bagged a goal, but Leao stole the chance in the last second.

Leao (6): Not the best outing from the youngster in the No.10 role, although it’s very hard to replace Calhanoglu. He had a few positive moments but didn’t really find his groove despite the assist to Ibra for the opener.

Rebic (7.5): Two well-taken goals in quick succession for the left-winger (69 seconds), certainly boosting his confidence. One with the head and one with the right foot. He also worked hard throughout the game and played well. 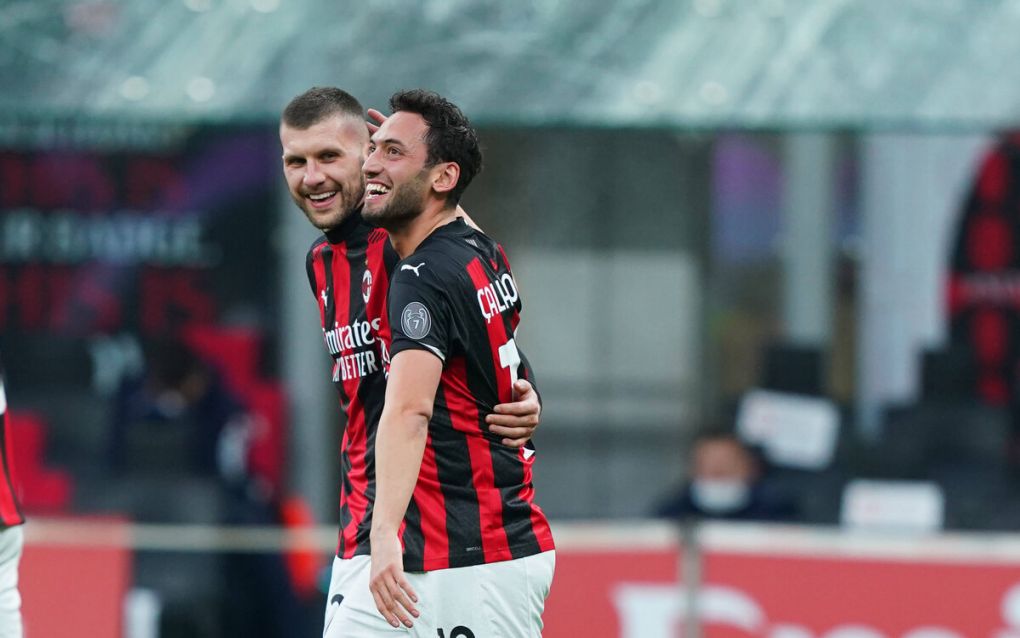 Ibrahimovic (8 – MOTM): A leader on the pitch, as always, and was crucial with the first two goals to crack open the game. After what was a slow first half, he made it happen himself and the second goal was very easy. He certainly made up for the penalty miss vs. Bologna.

Castillejo (6): Just like Saelemaekers, who had to leave the pitch in favour of the Spaniard, it wasn’t anything special but not bad either. He started a few good counter-attacks and kept up the pace in the attack.

Calhanoglu (7.5): Fantastic appearance off the bench, having recovered from COVID. The No.10 added two assists to his tally and completely transformed the attack. Would have been a MOTM-contender with a bit more time on the pitch.

Mandzukic (N/A): Replaced Ibrahimovic in the 77th minute and didn’t really have much to work with. Milan switched off shortly after and thus it’s hard to rate him.

Hauge (N/A): Replaced Rebic and the same goes for him, too little to rate him.

Krunic (N/A): Came on with just three minutes to go and didn’t look too convincing, but not enough to rate him.