It was a perfectly executed game by AC Milan this evening as they managed to beat Cagliari by four goals to one. Olivier Giroud was the big hero with a brace but there were several standouts for the Rossoneri.

Maignan (6.5): He couldn’t do much about the goal, despite getting a hand to it, and he wasn’t called into action that much. Good performance from the Frenchman, though, both passing-wise and generally.

Calabria (7): He was the captain once again and he did what was required on the right-hand side of the defence. He’s always on the move and added a lot to the Rossoneri’s attack, as we have become used to.

Kjaer (7): You can’t have too many complaints about the Dane’s performance. He was secure at the back and also made several blocks to keep Cagliari from scoring any more goals. He was also, as always, important in the build-up.

Tomori (7): Just like his colleague at the back, it was a good performance as he played to his strength. His pace certainly allows Hernandez to burst forward more, with the former Chelsea man covering for him.

Hernandez (7.5): It was a vintage Theo performance as he not only did well in defence, but also was pivotal for Milan when going forward. Cagliari struggled with him all game and the Frenchman enjoyed this advantage. 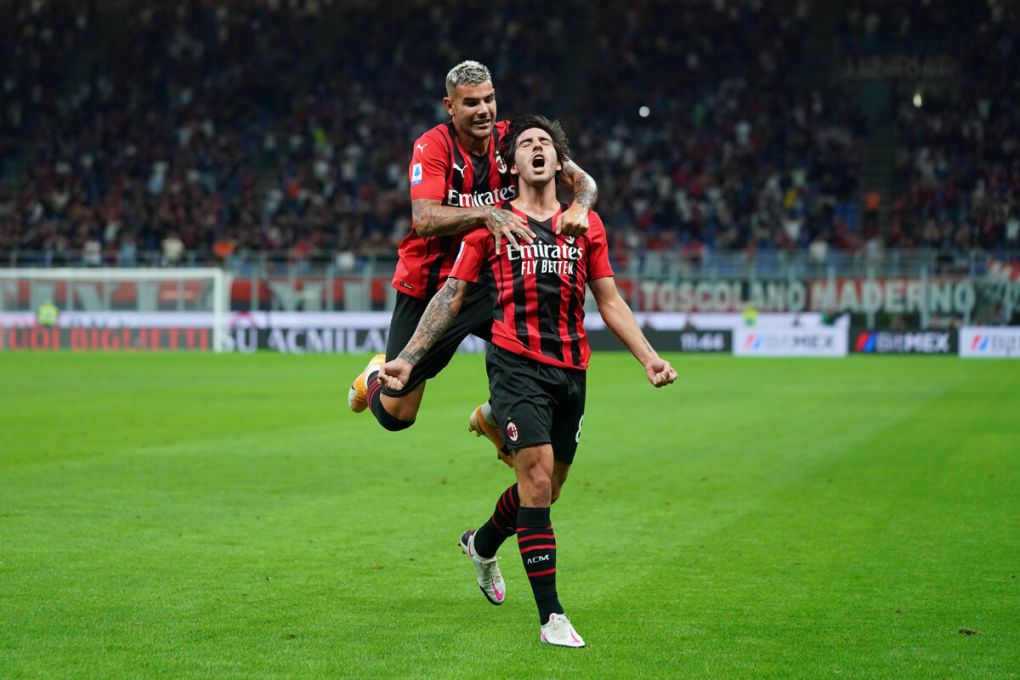 Tonali (8): The youngster scored his first goal for Milan this evening with a lovely free-kick. In addition, he led the Rossoneri from the back with his passing. Barely put a foot wrong and looked a lot more confident tonight.

Krunic (7): Yet again, the Bosnian impressed in the midfield tandem as he took care of the dirty work, winning the ball back with his physique. His passing was also very good, albeit simple, but just what Milan needed.

Saelemaekers (6.5): He had good intentions but it would have been good to see a bit more from him attacking-wise, especially since he didn’t have to track back as much this game. It was still a good display, but he can do more.

Diaz (8): It’s becoming very clear that Milan won’t miss Calhanoglu that much this season. Brahim is a different player and perhaps for the better, as his movement on and off the ball adds so much for the team. Got one assist this evening.

Leao (7): It was an electric display from the Portuguese international. He was given a goal (although Diaz’ touch did it all) and he put the Cagliari defence in a lot of trouble throughout the game. He did, however, make a few bad decisions (hence the rating). 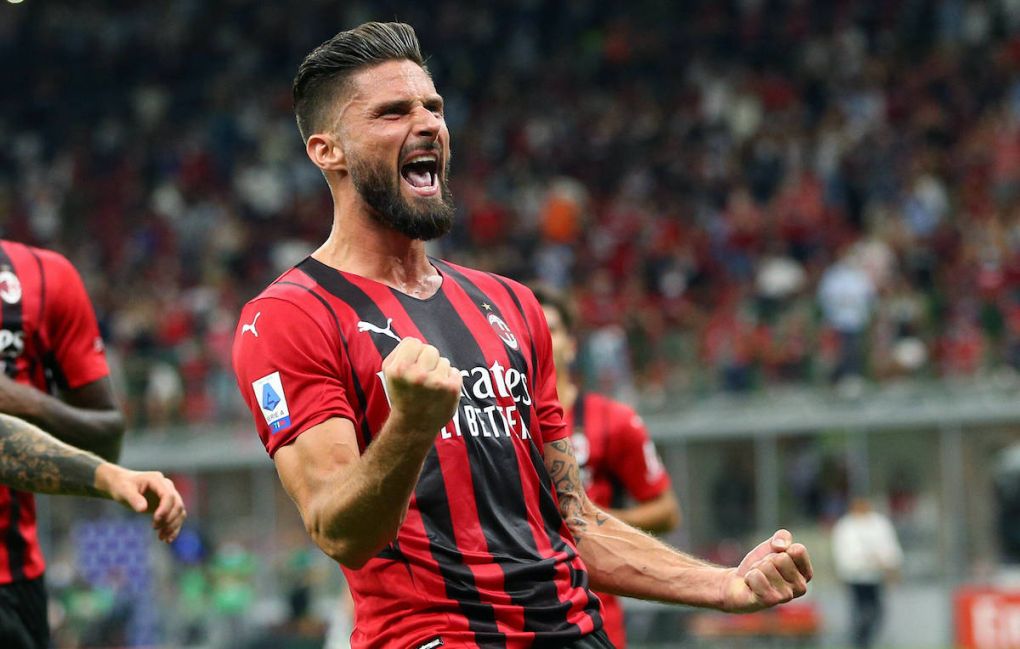 Giroud (8.5 – MOTM): As expected, the Frenchman got off to a very good start at San Siro with a nice brace. He showed his composure in open play as well as from the spot, and he even came close to getting a third. Very good from our No.9.

Rebic (6.5): The Croatian almost got on the scoresheet with a nice finish, following an exchange with Giroud on the edge of the box.

Bennacer (6.5): Nothing spectacular but certainly not bad either. What you would expect from him off the bench.

Florenzi (6.5): Was everywhere on the right flank and used his experience to keep the ball in Milan’s possession a few times.

Castillejo (N/A): He didn’t play enough to get a rating.